The former Brooklyn Center police officer is charged with second-degree manslaughter for shooting the 20-year-old motorist during a traffic stop. 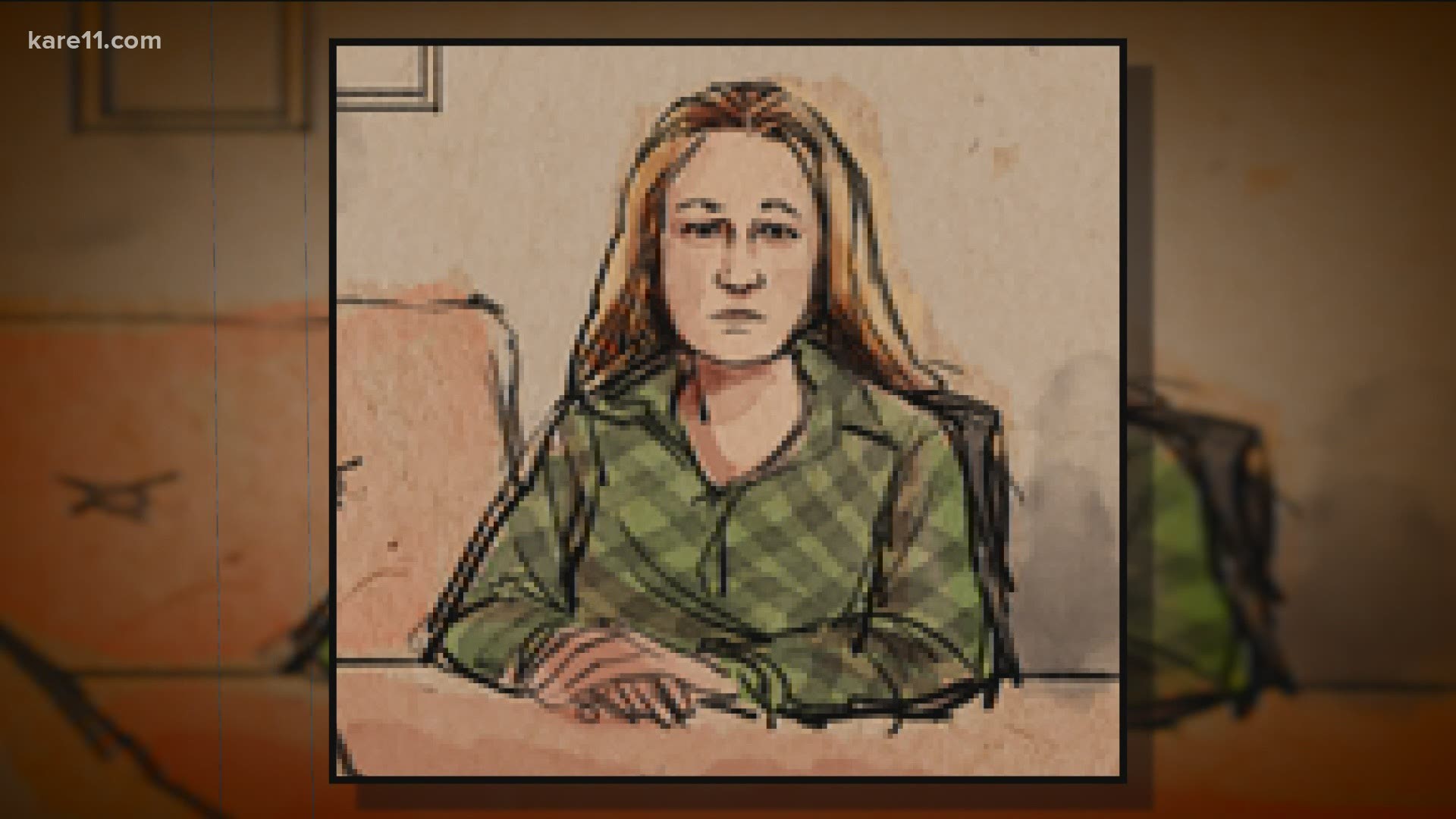 Appearing via Zoom from the office of her attorney Earl Gray, the 48-year-old Potter said few words, acknowledging the judge's questions with the occasional yes and only appearing on camera for fleeting seconds.

During the appearance, which took less than five minutes, Judge Paul Scoggin set the date for Potter's next hearing for May 17 at 1:30 p.m., in front of Judge Regina Chu. He confirmed that Potter's bail has been set at $100,000, and noted that she must remain law-abiding, promise to make all future court appearances, and refrain from possessing or transporting any firearms.

Potter resigned her position with the Brooklyn Center Police Department Tuesday, and shortly before noon Wednesday was arrested and taken into custody by agents from the Minnesota Bureau of Criminal Apprehension (BCA). She was booked into the Hennepin County Jail, and posted bond after Wednesday evening.

If found guilty, Potter would face a presumptive sentence of four years in prison (48 months) according to state sentencing guidelines. Minnesota's statutory maximum for second-degree manslaughter is 10 years behind bars, but experts KARE 11 spoke with say that would be extremely unlikely.

Gannon said he believes Potter shot Wright by accident, mistaking her gun for her Taser. Wright's family and civil rights attorney Ben Crump, who represents them, say they don't believe it was an accident. Crump pointed out that Potter worked for the Brooklyn Center Police Department for 26 years and even trained other officers.

According to the criminal complaint, after pulling Wright over for a traffic stop officers discovered he had an outstanding arrest warrant for a gross misdemeanor weapons charge. Officers asked Wright to exit the vehicle and informed him that he was being arrested for an outstanding warrant.

As officers attempted to make the arrest, Wright re-entered his vehicle. In her body camera footage, Potter can be heard shouting that she will use her Taser before shooting Wright once in the chest with her handgun.