The driver who hit the pedestrian was armed and afraid he'd need to shoot the crowd kicking his car. 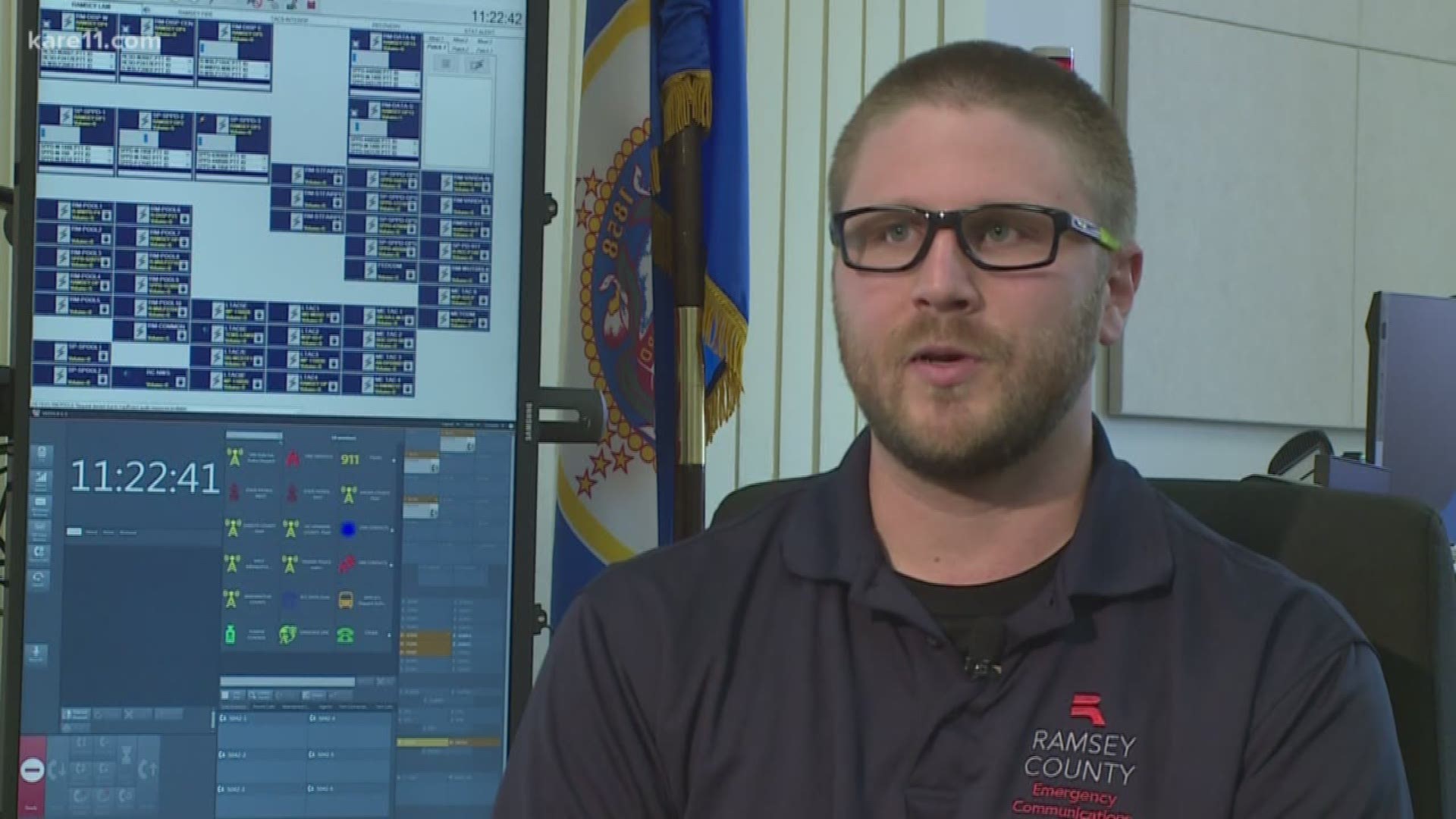 Keller answered the 911 call from the driver who hit a woman he said jumped out in front of him.

Keller could hear the crowd surrounding the driver's car.

"When I answered, just a lot of people. As the call went on, it sounded more like yelling. It got louder. Did it sound hostile? It did," Keller said.

According to the 911 transcript, the caller said: "There's a huge crowd. They're kickin' my car."

And then, "I'm armed. I can defend myself if necessary."

That's when Keller's responsibility expanded from getting help for the woman hit by the car to trying to keep the driver and the crowd safe.

"I think he was becoming more afraid," Keller said.

As the situation intensified, the caller told Keller, "You better send a cop to get here quick. I'mma kill this dude. They break this window, I will shoot someone."

"When he said that, I knew he had to get out of that situation no matter what was happening," Keller said.

Pass said Chad did the right thing by calling an audible.

Instead of telling the caller to stay at the crash scene, Keller instructed him to drive away.

And Keller arranged for an officer to meet him at a parking lot nearby.

"He followed his training. He remained calm on the phone. He focused on the location and he kept people safe," Pass said.

"I am happy. And the biggest takeaway is that people stayed safe," Keller said.

Keller said the 911 caller did the right thing by calling to report the accident, telling Keller he was armed, and that he was feeling threatened. At the end of the call, the driver tells Keller he was putting his gun in the glove box, and Keller made sure the officer received that information to prevent any trouble.