The violence has gotten so bad in recent weeks that some people say they're now worried to go out at night in the city. 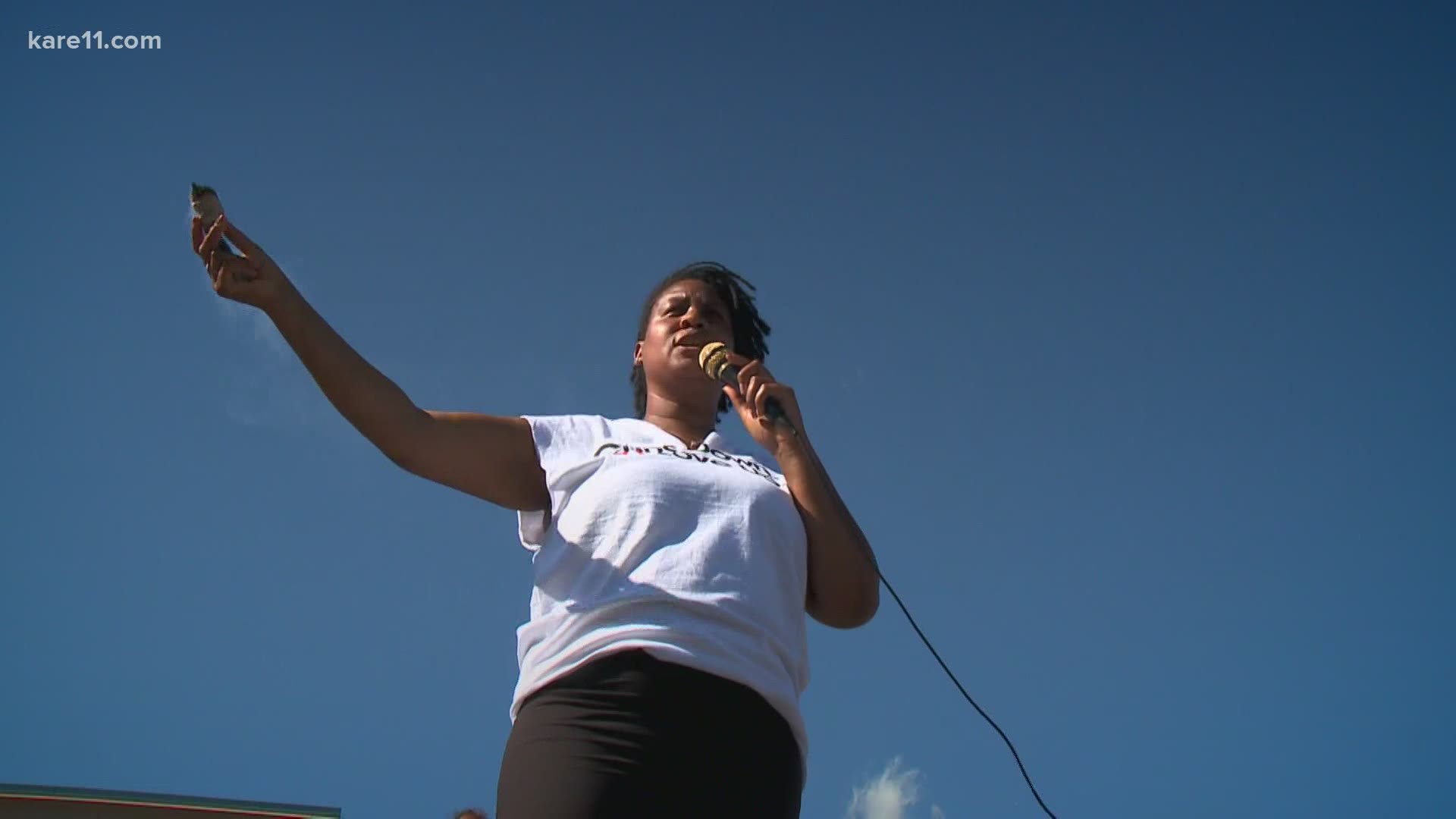 MINNEAPOLIS — "Guns down, love up" was the message of rallies in both Minneapolis and St. Paul Friday evening.

The spike in violence and crime has people demanding it to stop, many of whom took to the streets to spread their message.

The violence has gotten so bad in recent weeks that some people say they're now worried to go out at night in the city.

Friday's march took place on Minneapolis' north side, but the gun violence isn't limited to one specific area.

"We understand racism, we understand the lack of opportunities, but none of those are excuses for a brother to murder another," said Pastor Brian Herron, Pastor of Zion Baptist Church in North Minneapolis.

At least 30 people have been shot and killed in the streets of Minneapolis this year, and dozens of others have been injured by gun violence, including nine within hours of each other overnight.

"You have pregnant women being killed, you have children being shot, we have innocent people who aren't involved being shot," said Herron.

Some refer to it as a pandemic within a pandemic.

"There have been crime waves in the past but its been awhile since its been this bad," said Jill Nelson who lives in Minneapolis.

"I don't think it was this bad when they were calling it "Murderapolis," said Herron.

The uptick in crime has some people afraid to even leave home.

"You cannot go anywhere and feel like you're going to be exempt from the gun violence and that's whats gotten so ridiculously out of hand," said Anne Pearcy-Wilken, who participated in Friday's march.

Joined by Minneapolis Police Chief Medaria Arradondo, leaders with the Guns Down Love Up organization say while there may not be a known cause for the uptick in crime, the least city leaders can do is offer a solution.

In the meantime, those who live on these streets will continue marching in love, with one voice, until the guns are put down.

"I know its rough out here but this ain't the way to handle it," said Herron.

Chief Arradondo took time to hear directly from some of the people participating in today's march in order to come up with ways to better police the city and keep people safe.

'Gun violence is everybody's issue.' Organizer says for change to come, it's up to all of us to work for it