The Cascade Lodge and Restaurant posted several photos and videos of the bald eagle on their Facebook page. 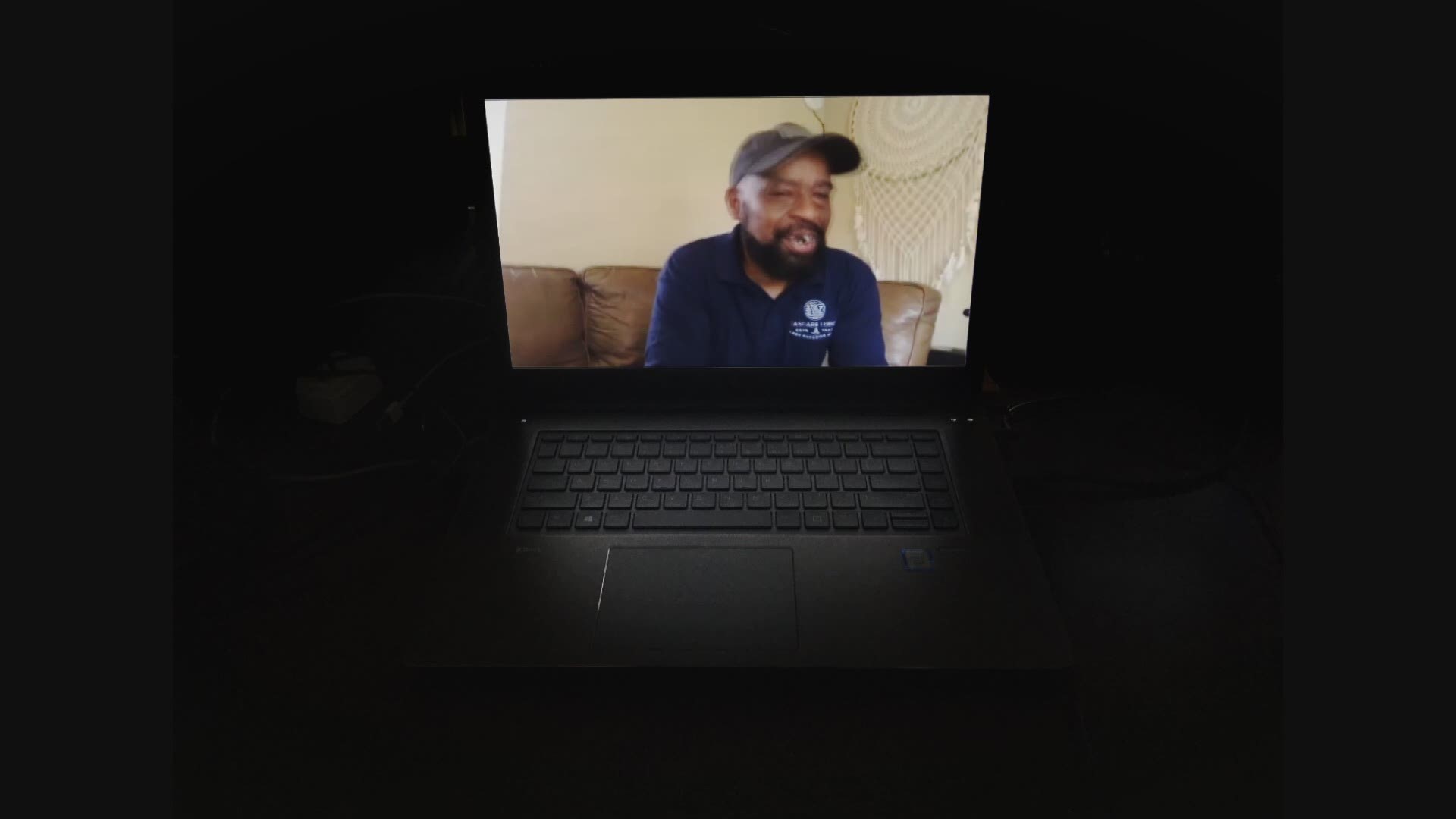 LUTSEN, Minn. — Bernie Banks is the humblest of men.

“I would like to think I did what anybody else would have done,” he said.

But the Kitchen manager at Cascade Lodge in Lutsen went beyond his job description this week when a young bald eagle attacked a lodge guest.

“He had a good little grip on her, seemed like he was trying to get up her leg,” Banks said.

The attack took place in front of the lodge. The eagle followed the woman, then pounced, digging its talons into her blue jeans and leg.

Banks took off his chef’s coat and tossed it over the eagle’s head, then pinned the bird down.

Posted by Cascade Lodge and Restaurant on Thursday, August 13, 2020

“It just seemed like the right thing to do at the time and I definitely didn’t want to grab him with my bare hands,” he said.

As Banks gripped the bird through his coat, the eagle finally released the woman who ran free.

"She was shook up a little bit,” Banks said. “She had some scratches; it could have been a whole lot worse. She had on some nice heavy jeans and that protected her.”

There was no protection for Banks chef’s coat, which bore the brunt of the eagle’s wrath for the next hour in the woods.

The coat was later recovered, shredded.

Thom McAleer, the owner of Cascade Lodge, considers his kitchen manager a hero. “If Bernie hadn’t been there to very quickly remove that bird from that woman, she could have been really, really hurt,” he said.

When a state trooper and sheriff’s deputies arrived, the eagle moved aggressively toward them, even jumping on the light bar of a deputy’s pickup as he backed away from the lodge.

The eagle eventually flew off, only to be captured on Friday, 23 miles away, by an employee of the Superior National Forest.

The bird was taken to a rehab center in Duluth, but appeared to be in good shape according to Kate Legner, the forest’s acting public affairs officer.

“We’re glad that the eagle was caught safely and everyone else involved was safe too,” Legner said.

The eagle's behavior was far from typical. Legner says the bird may have imprinted on humans. More likely, she said, the young eagle was fed by humans and now sees them as a source of food.

Lenger said it's a good reminder for people to "keep wildlife wild; don’t feed wild birds or other wildlife."

As for Banks, he’s happy to put his eagle wrangling days behind.

“I do not want to repeat that ever again,” he said.

READ MORE: An abundance of beavers may be helping Voyageurs moose population