Edina school board race gets contentious and political 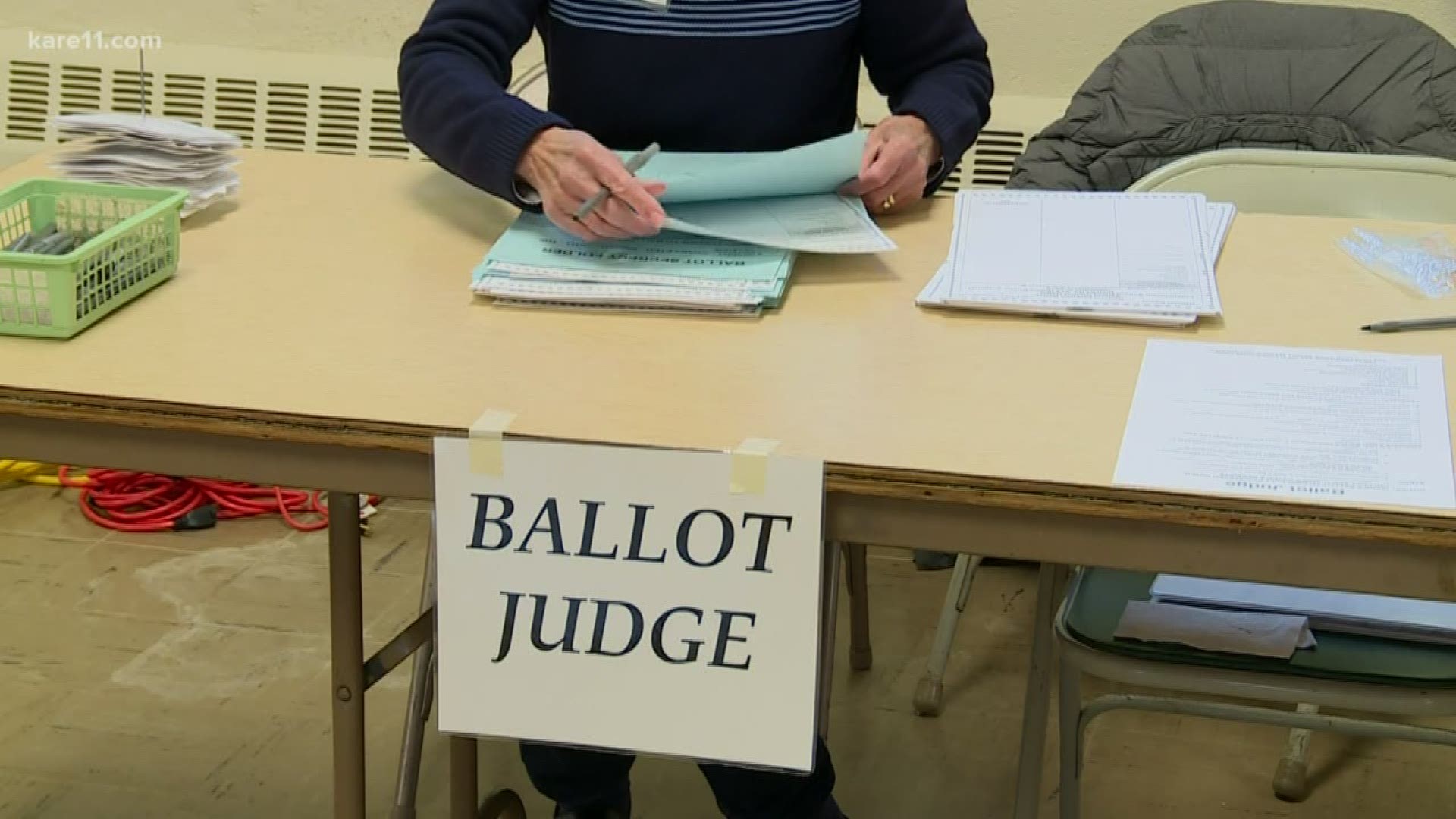 EDINA, Minn — Edina has long been known for its highly-ranked public school district.

But this year's school board race reflects deep-seated disagreement among parents about how the district is run and how the children are taught.

In recent years, conservative parents have complained that teachers are indoctrinating students with liberal viewpoints.

RELATED: Results from the 2019 general election

"I'm really against that. I feel like the kids get so brainwashed. Then it furthers that when they get to college," said Kerry Carter.

They say because of misplaced focus, the school rankings have slipped, and some families are switching to private school.

OTHER NEWS: Alcohol ruled out in crash that killed Eagan student

Parents on the other side say times are changing, and Edina's teachers are preparing kids for the larger world.

The supposedly non-partisan race has been filled with allegations of character smears, outside money influence and yard sign theft. And in the end, some see the race and its results as a microcosm of politics beyond Edina.

The polls close at 8 p.m. Tuesday.