Mayor Jacob Frey is proposing a cut to the MPD in his new budget, but supports new officer recruit classes and increased investment in community alternatives. 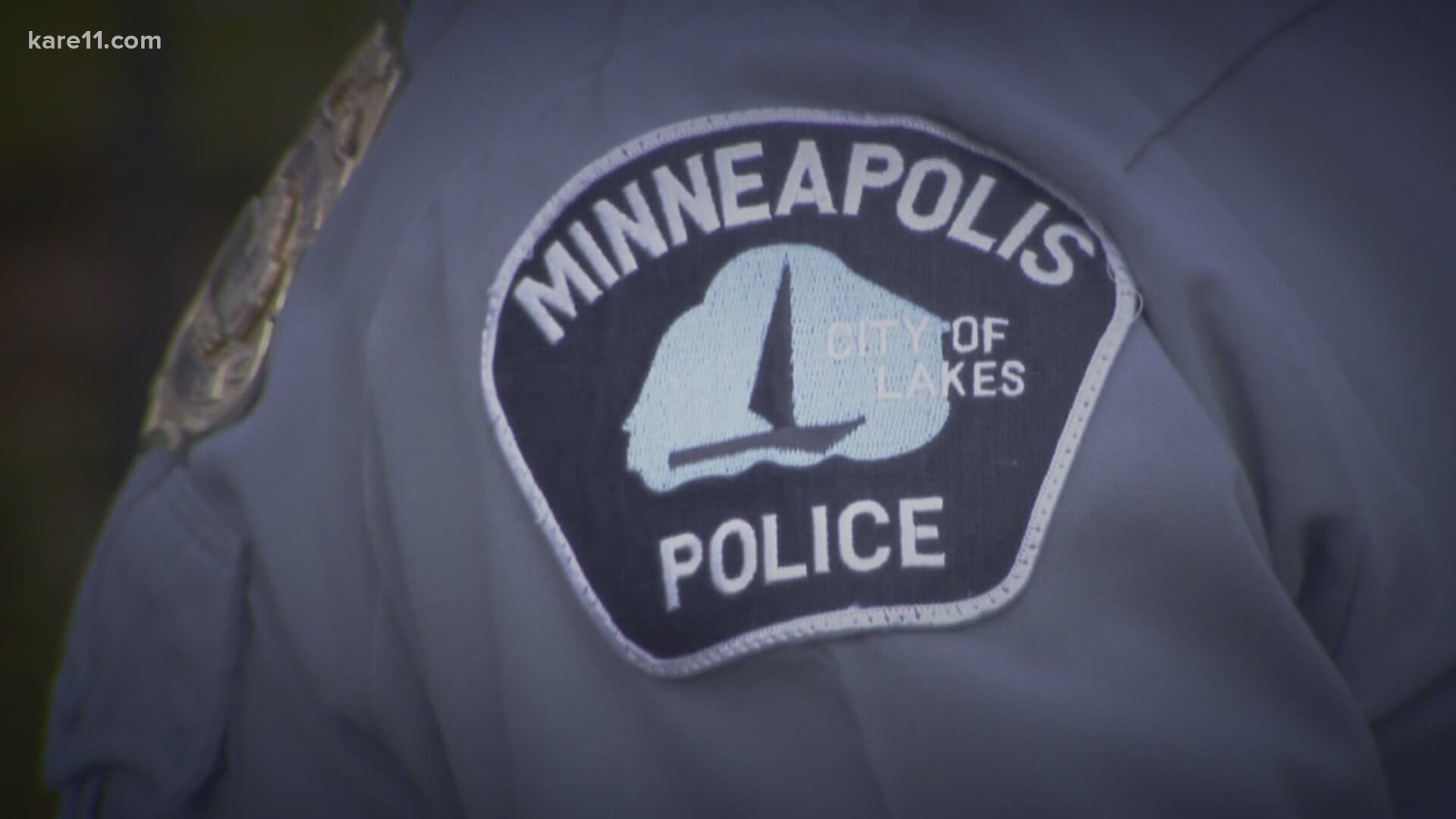 MINNEAPOLIS — The city of Minneapolis is facing widespread budget cuts in 2021, in response to COVID-19 and a summer of racial unrest, but one of the most talked about aspects of the upcoming budget will be how to respond to a big loss of police officers.

Roughly 145 officers are projected to leave MPD through retirements and resignations by March of 2021. That's more than 100 departures than in a normal year.

Mayor Jacob Frey says the departures will save an estimated $12.6M from the MPD budget, but his proposal to the city council also calls for three police recruit classes to help offset the staffing issues.

Frey spoke to KARE11 reporter Kent Erdahl about the issue and his plans for public safety.

Kent Erdahl: "How important, in your opinion, is it to hire back some of those officers that have been lost?"

Mayor Frey: "At present, we have had to divert several divisions from within the MPD, divisions that are doing really good work, to make sure that we, in fact, have the right numbers to do that 911 response and investigative work. Right now, we have structured this budget to allow for flexibility. To allow for us to, yes, bring on new additional recruiting classes for 2021 and there is presently three scheduled. But it also allows us to respond to a study that is presently moving forward that will help us determine the right number of personnel that we should have on hand. This is an opportunity to be able to get the right officers in and hopefully get the wrong officers out."

Frey: "We will be hiring out about five team leads. These are people from a community that will be working by and for a community. Each one of these team leads will then have between 15 and 20 community members under them. They'll be working with individuals who are group or gang involved. They'll be making sure that they can work with families. They have connections. They can cool off hot incidents, hopefully, before they even take place. You know, we need to be looking at other aspects of safety beyond policing. Not every single call needs an officer with a gun responding to it."

Erdahl: "But in a year in which violent crime is up markedly, do you believe there needs to be more, armed officers at all?"

The mayor says his proposal projects a total of about 770 sworn officers, but he says that will depend on the recruit classes and future retirements/resignations. He says he's not proposing changing the city-wide capacity of 888 sworn officers.

Erdahl: "If given the flexibility, would you like to see the number get back to 888 (sworn officers)?"

Frey: "If we've got the additional resources and the additional monies, and the ability to get up there? Absolutely. We can't do all of the work with the present personnel that we have."

Erdahl: "The city council has made pretty clear, how they feel about funding for the police department. Are you concerned that the recruiting classes will not be approved?"

Frey: "Of course there will be major concerns if the recruiting classes next year are not brought on. I'm very much for a full and deep, structural shift of how our police department operates. I also believe that we still need police and law enforcement. It's something that we can't mess around with, we need to take extremely seriously."