Four people from the Twin Cities were found dead in this small Wisconsin community, but no arrests have been made yet. 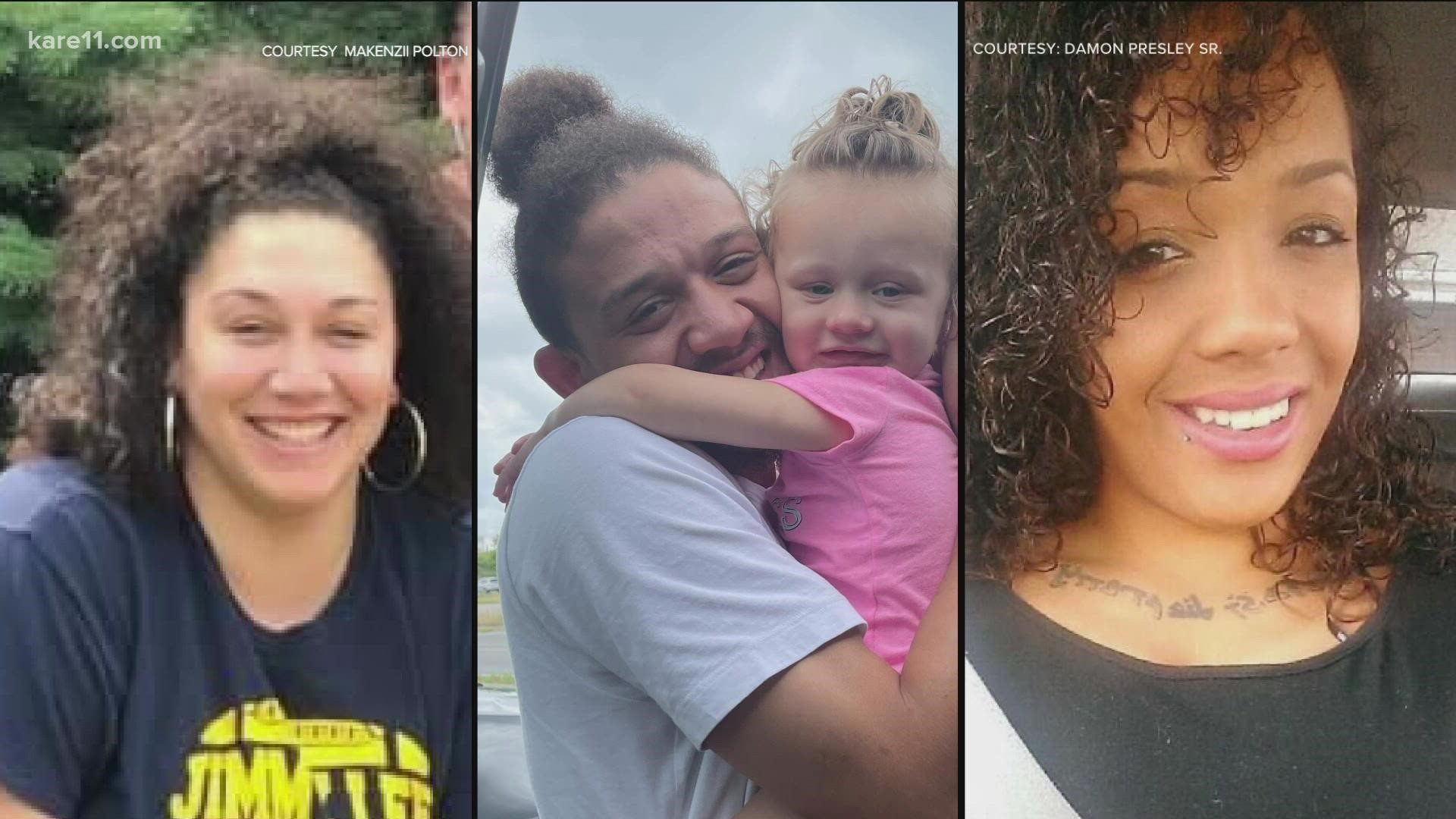 Nitosha and three friends were found in a nearby Dunn County cornfield over the weekend, all shot to death in an abandoned SUV discovered by a farmer. The quadruple homicide has stunned this rural Wisconsin town of fewer than 500 people, located roughly 70 miles east of Minneapolis.

The Dunn County Sheriff’s Office has yet to announce any arrests in the case, and it remains unclear why or how the four victims from the Twin Cities were brought to Dunn County.

“Just kind of bewildered that this is where my daughter ended up,” Presley said, shortly after finishing his hourlong drive to the quadruple homicide site for the first time. “How dare you take those lives for no reason, and then come break the peace out here in this county. How dare you.”

Presley’s friend, longtime peace activist KG Wilson, accompanied him to the homicide scene on Wednesday after organizing a vigil with local Dunn County residents who wanted to support the victims’ families. A small group from the surrounding area attended the 6 p.m. vigil outside of town hall, with some organizers even bringing water and food to comfort Presley and his family.

Together, they released balloons into the sky in memory of the victims, shortly before sunset.

“I’m grateful for the residents that are standing here,” Presley said. “That’s important to me. Because I know somebody cares.”

Scott Swanepoel, who lives about a quarter of a mile from the scene, attended the vigil after learning about the event on the news.

“I don’t know how they can deal with it,” he said. “You lose your own kid, there’s nothing worse.”

The Dunn County Sheriff’s Office did not release any additional information about the case on Wednesday, but Presley said investigators have contacted him to provide updates.

Members of Nitosha’s family have also been in touch with the other three victims’ families, but they are allowing them space to grieve.

Those three other victims have been identified as Matthew Pettus, Jasmine Sturm, and Loyace Foreman III.