The lawsuit accuses the mall of failing to deal with a known and allegedly violent person who threw the then-5-year-old boy off a third floor balcony. 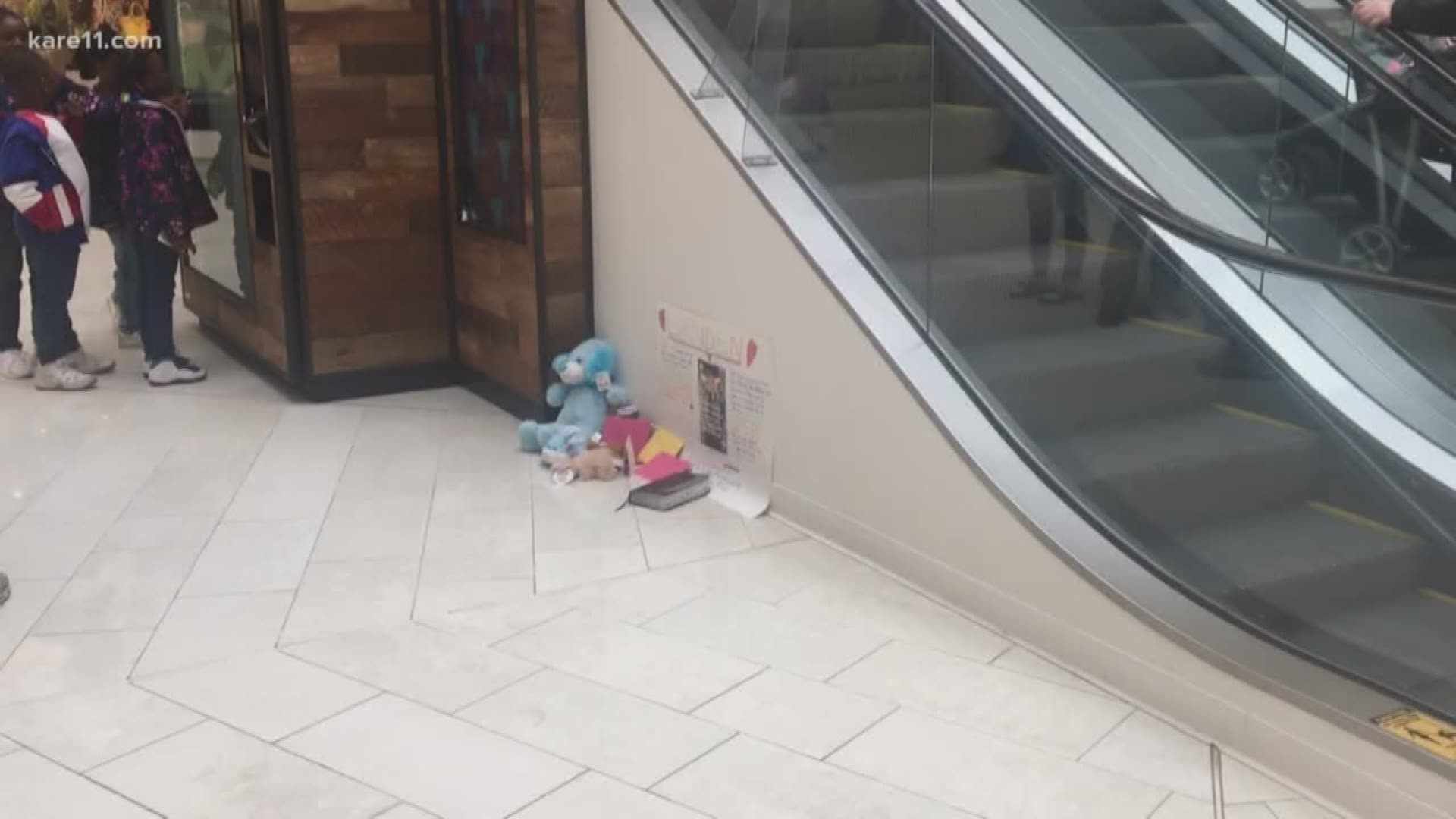 BLOOMINGTON, Minn. — Editor's note: The video above originally aired in September of 2019.

The family of a Twin Cities boy who was severely injured when he was thrown off a balcony at Mall of America has filed a lawsuit against the mall asking for unspecified damages.

Documents filed in Hennepin County District Court spell out the accusations against the mall and its holding companies in the case of a Woodbury boy known only as "Landen," who was just 5 years old when he was approached by a stranger on April 12, 2019, then picked up and thrown over a third floor railing to the tile floor below.

The lawsuit accuses the mall and its security force of failing to protect Landen against Emmanuel Aranda, who pleaded guilty in the attack and was sentenced to 19 years in prison. Documents describe a "duty to protect the mall's guests against reasonably foreseeable criminal activity."

Family attorneys allege that the mall and its security detail knew about Aranda and his violent tendencies due to "his extensive criminal history and violent conduct at the mall." The lawsuit states at a minimum, Mall of America should have have prevented Aranda from "prowling" at the mall freely without a security officer following him closely. It cites an incident on April 11, the day before Landen was injured, where a security guard encountered Aranda and warned him against misconduct on mall premises.

Landen suffered significant head and internal injures and numerous broken bones in the attack. The lawsuit states that many of those injuries will leave a permanent impact on the boy, and that his behavior and personality have changed since the incident.

Minneapolis attorney Mark J. Briol and his firm filed the lawsuit for Landen's family. He says while the child has made remarkable progress, he has incurred more than $1.7 million in medical expenses and will face ongoing health challenges in years to come.

The lawsuit also accuses Mall of America of inflicting severe emotional distress on Landen's mother, who witnessed the attack that day and reportedly feared for her own safety. Attorneys say she has suffered both physical and emotional symptoms since that day, and has "trouble attending to the most ordinary life tasks."

Landen's family and their attorneys are requesting damages in excess of $50,000 for past and future medical costs, anguish and distress suffered from the incident, and future earnings, among other things.

In a statement requested by KARE 11 the Mall of America said legal matters "are not unexpected in a situation such as this."

"It is a process that we will continue to work through and hopefully find resolution for all parties," a mall spokesperson wrote in a press statement. "Our thoughts and best wishes continue to remain with (Landen) and his family."