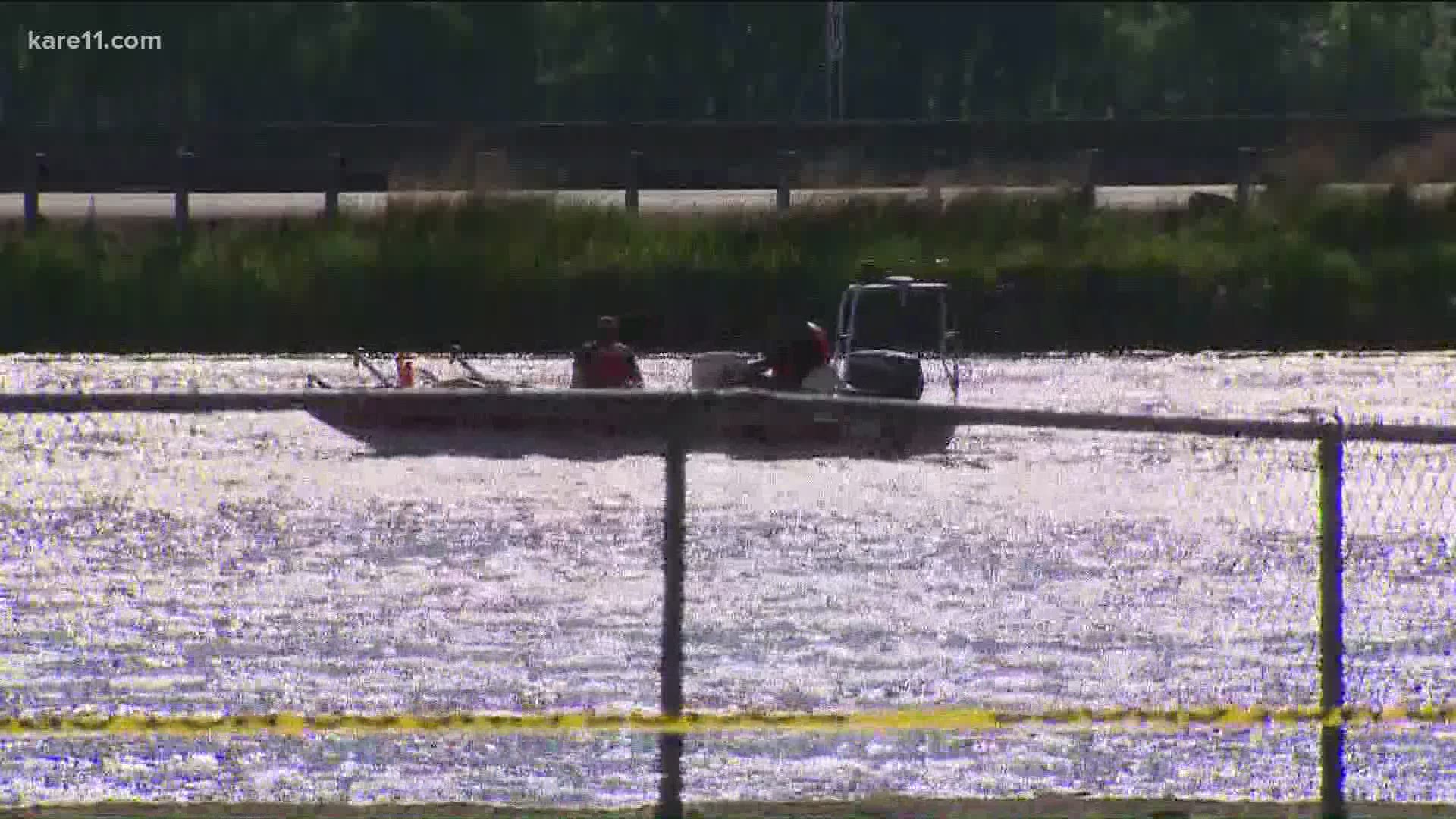 FRIDLEY, Minn. — A father has died after going under water while attempting to help his two children, who were struggling to get to shore at Moore Lake in Fridley Sunday evening.

Emergency crews were called to the lake just before 5:15 p.m. on a report of a drowning in Moore Lake. Witnesses told investigators that a man, later identified as Morris, went in to help his two juvenile children who were in the lake on flotation devices and struggling to get back to shore.

According to officials, while attempting to swim out and help the children Morris went under water and didn't resurface. Police say the children's mother and other bystanders were able to get the kids to shore without injuries.

Divers with the Anoka County Sheriff's Office Marine Unit were eventually able to locate Morris, who was unresponsive when pulled from Moore Lake. He was transported to Hennepin County Healthcare, where he was later pronounced dead.