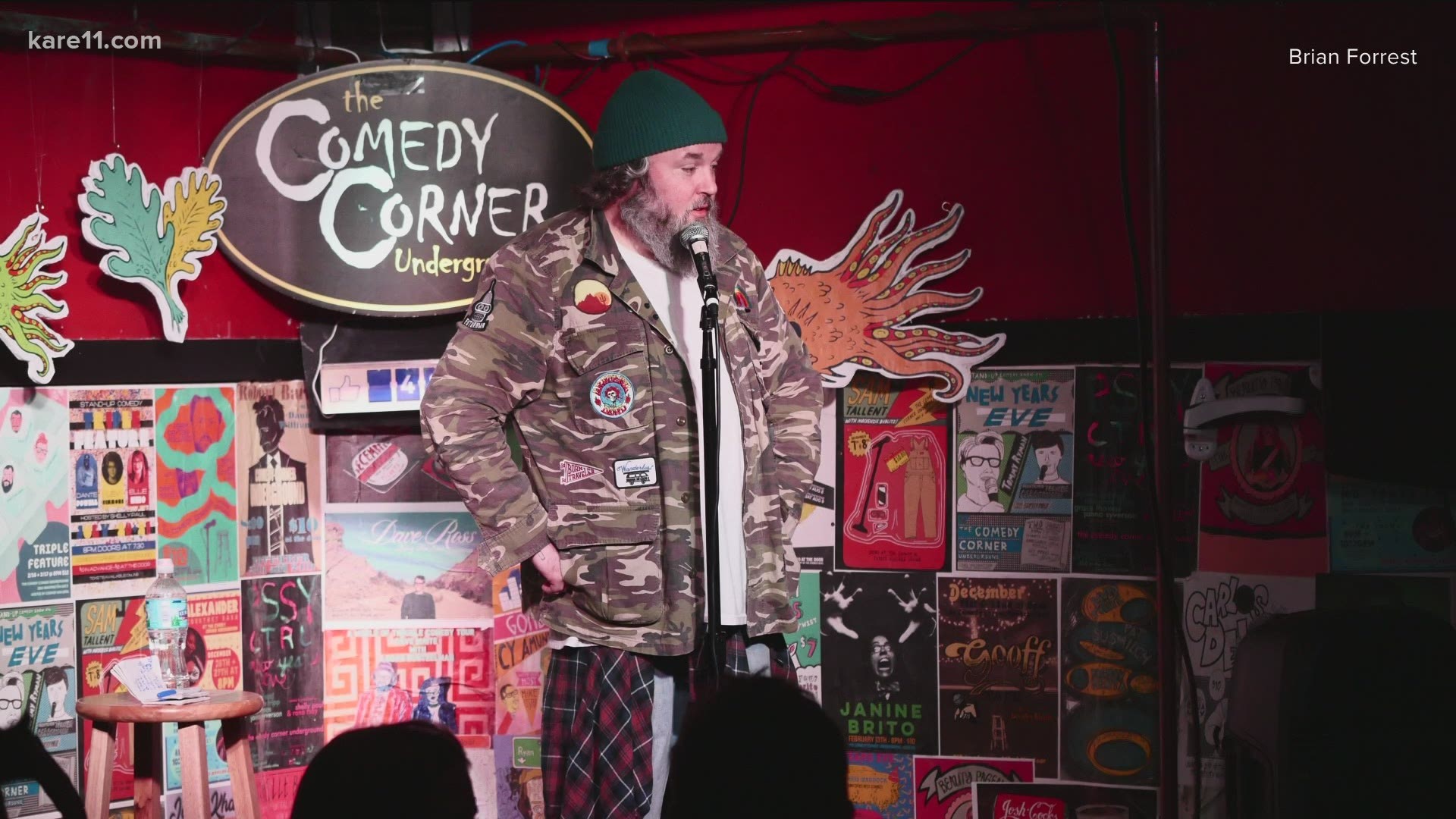 MINNEAPOLIS — Bill Murray and his wife have owned the Corner Bar for 17 years, and by far the hardest year, has been this one.

"It’s not just COVID, it’s the social unrest, the sports stadiums, the colleges, the hotel, all my revenue sources have dried up. I feel bad for all my staff they haven’t had the opportunity to work," says Murray.

Friday night they were dealt the one-two punch.  A fire that destroyed a good part of the bar and the Comedy Corner Underground, which is below.

"I don't know if there's business that I'd not want to be in more right now," laughs Bob Edwards.

Of course Bob Edwards, founder of the 10,000 laughs comedy festival, which is headquartered in the building would lean on humor, but that's not all he and Bill are leaning on.

A fundraiser was started over the weekend, and according to the Corner Bar's Facebook Page, tens of thousands of dollars has already been raised.

There's insurance, but Bill is hoping to close the gap until he can reopen. His employees his biggest concern.

Both Bill and Bob say this may be down but it's certainly not out. They will make it to the other side. And they are counting on two things; the kindness of strangers and this...

With a lot of cleaning and restoration, the Corner Bar and Comedy Corner Underground, hope to be open by the first of the year.