No injuries have been reported, and the two families affected have found temporary lodging. 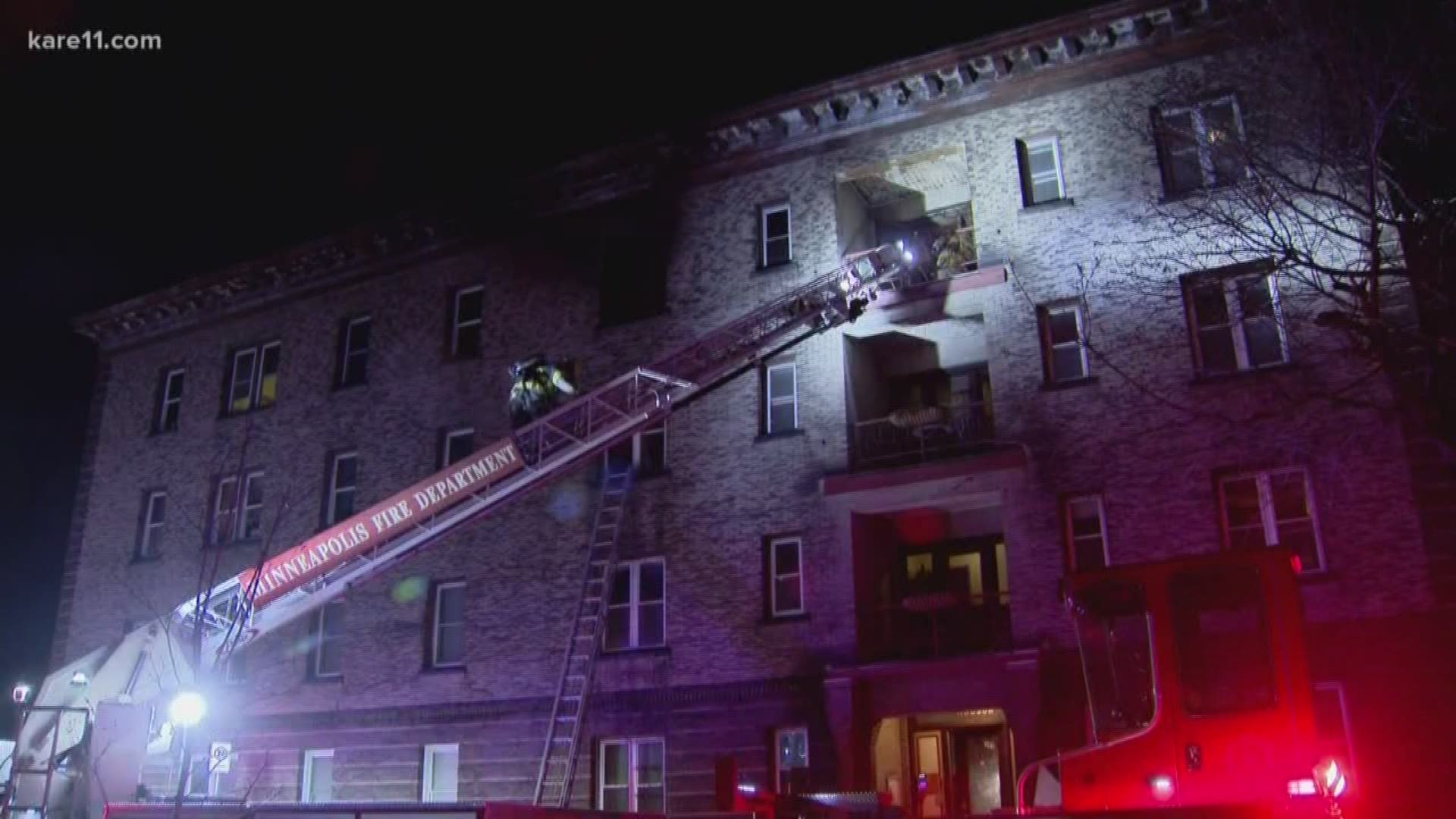 MINNEAPOLIS — The Minneapolis Fire Department responded to a four-story, sixteen-unit apartment fire on the 300 block of 19th St. E. in Minneapolis Tuesday evening.

First responders say flames were visible from the window of a fourth floor unit. Fire damage also spread to a unit directly below.

The fire has since been put out.

The Red Cross sent volunteers to the scene and originally assessed that two families were in need of assistance. The organization says two families found lodging. According to Minneapolis Fire, residents in three apartment units were displaced.

Minneapolis Fire has reported no injuries as a result of the fire, however, two cats were killed.

Families in units not affected by fire damage will be allowed to return to their units. 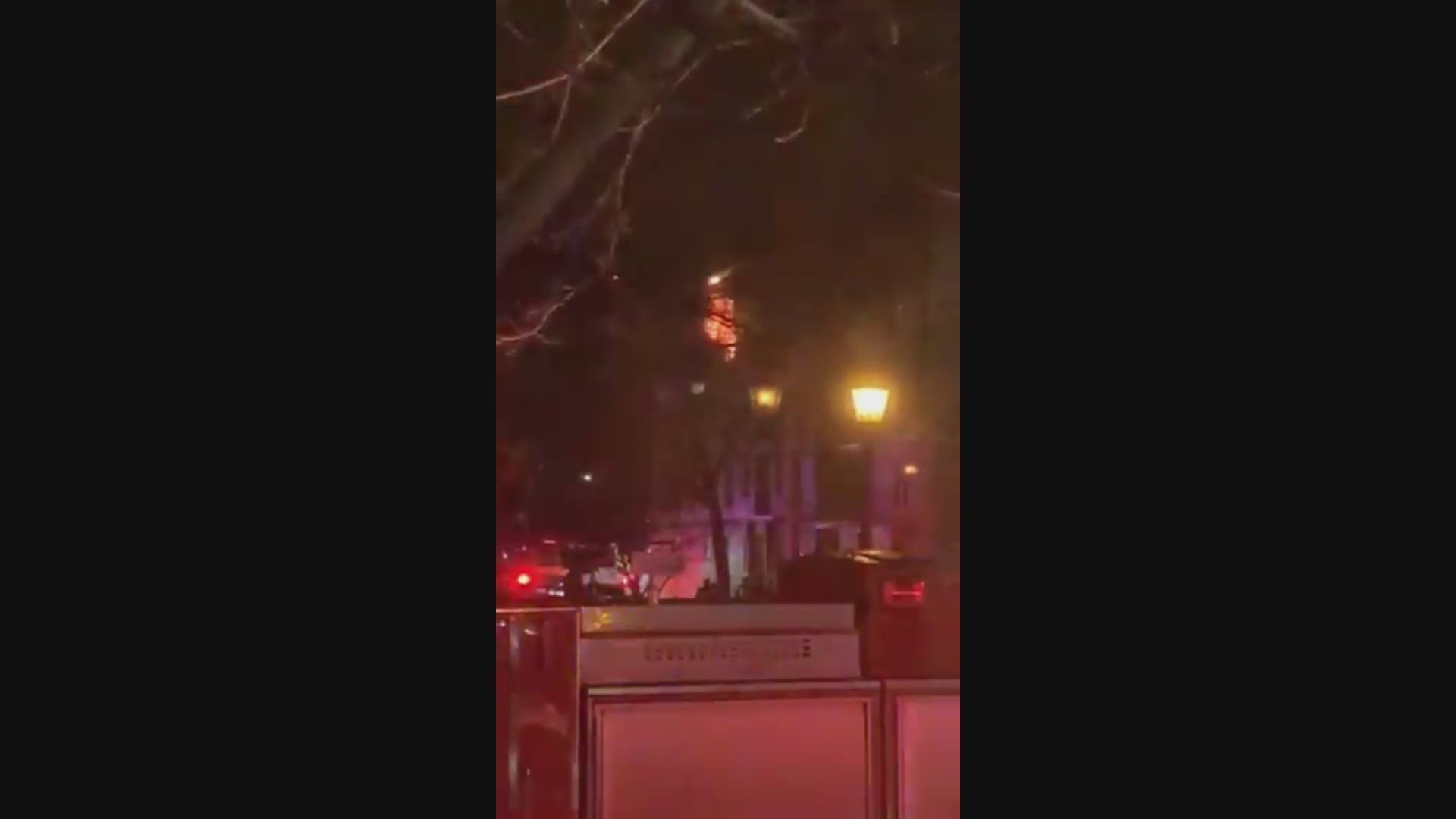