"Maintenance completed a detailed diagnostic inspection of the aircraft and were unable to recreate the odor," the airline said. 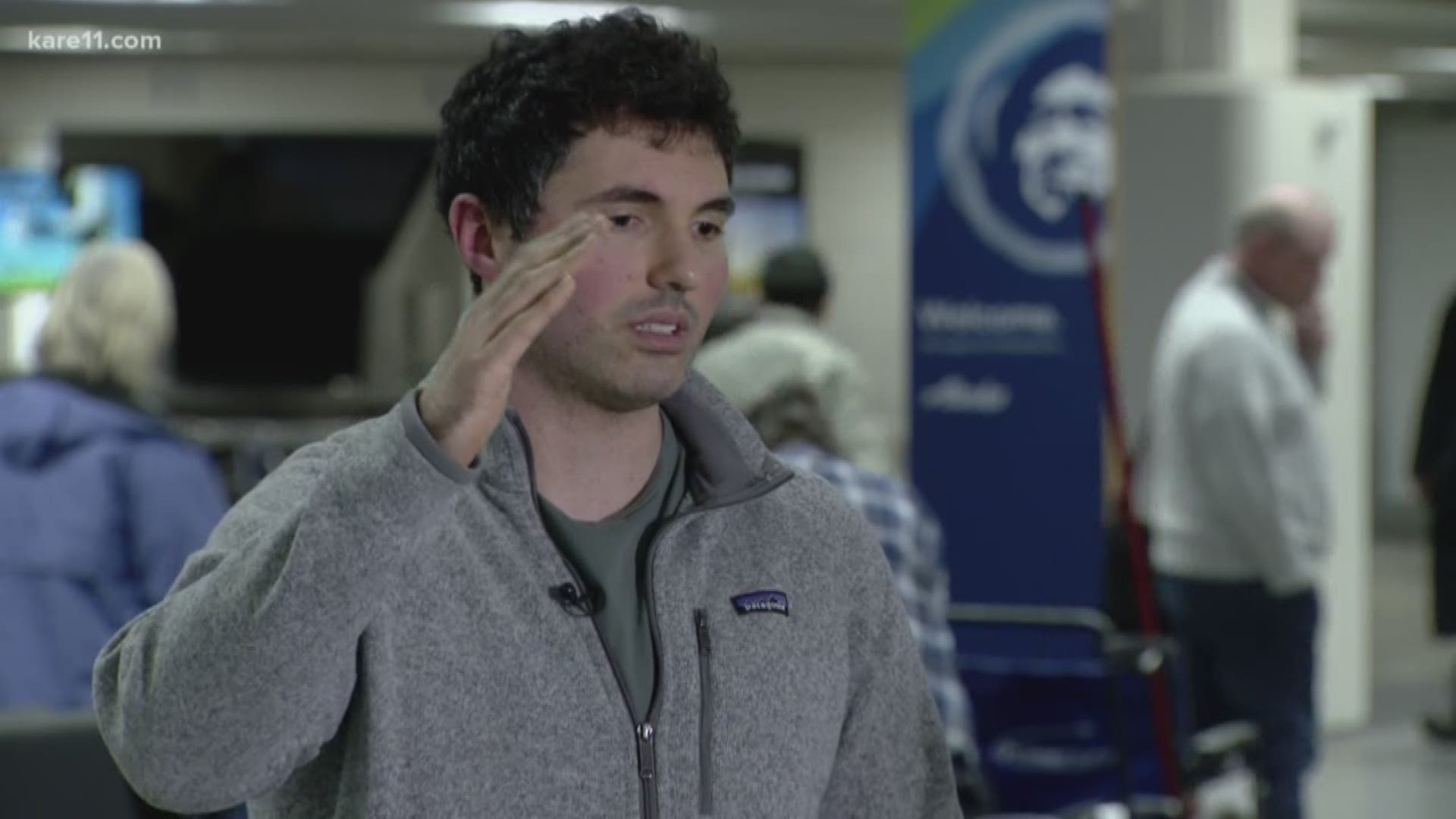 Four crew members were taken to the hospital after the flight was diverted to Minneapolis-St. Paul Airport due to a “cabin odor" on Wednesday.

Two other crew members and two passengers were also evaluated by medical teams at MSP.

People reported having trouble breathing on the flight from Chicago, which was bound for Seattle, according to Metropolitan Airports Commission Spokesperson Pat Hogan.

The plane was removed from service Wednesday pending an inspection, according to an Alaska Airlines news release. On Thursday, they informed KARE 11 that the plane was returned to service.

"Maintenance completed a detailed diagnostic inspection of the aircraft and were unable to recreate the odor," the airline said.

The plane was Flight 51, a Boeing 737 filled with 144 passengers and six crew members. Passengers were re-booked on different flights to Seattle on Thursday.

On Tuesday, an Alaska Airlines flight departing from Seattle and bound for Orange County had to be diverted due to an odor in the cabin.

Three crew members from the plane were taken to a hospital for a precautionary evaluation.