George Floyd Memorial Foundation makes first gift, a donation to the Salvation Army shelter where Floyd once worked and often volunteered before his death. 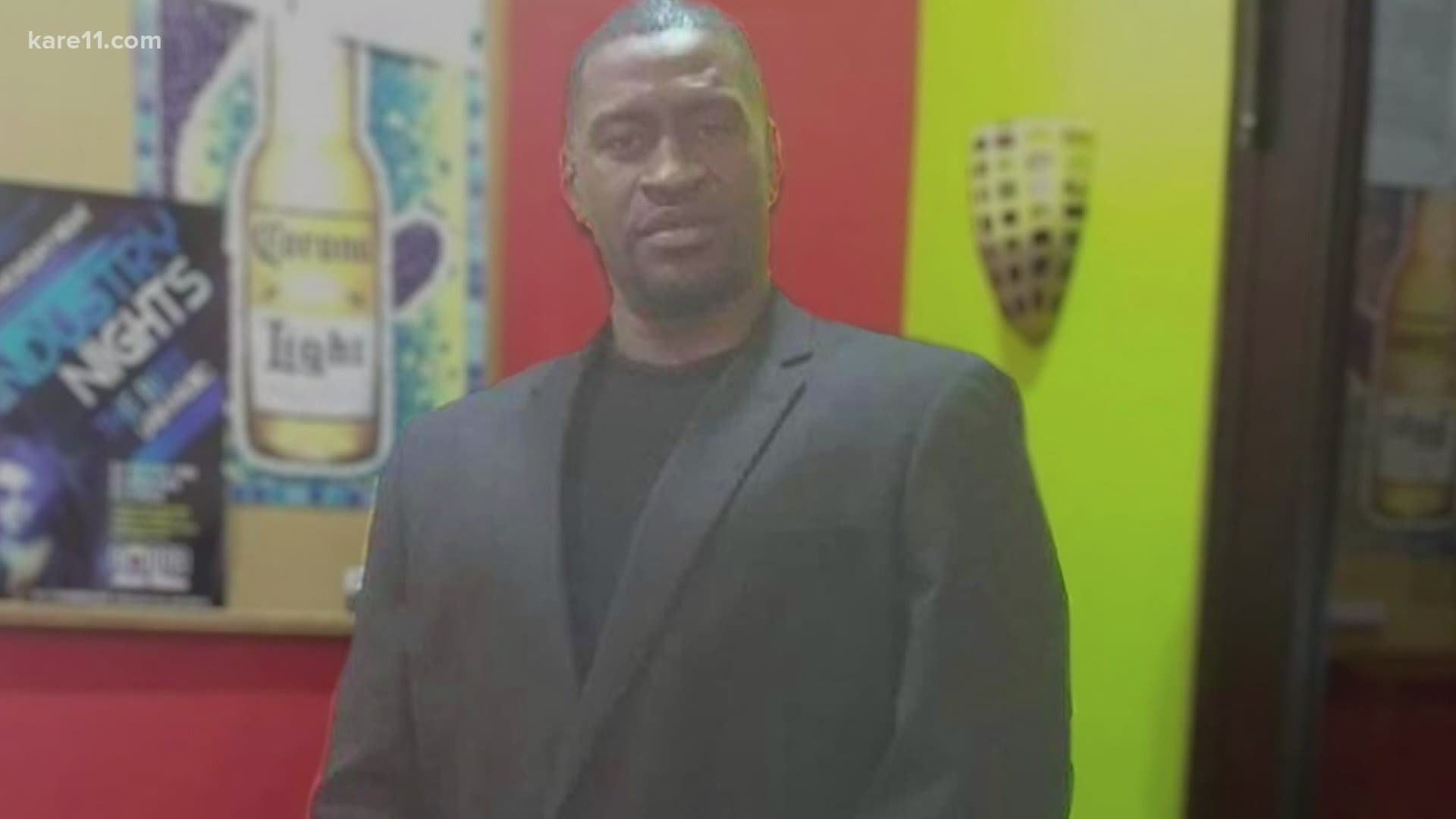 MINNEAPOLIS — The family of George Floyd has started a foundation, with the hopes of righting some of the wrongs that have led to the racial inequities highlighted by his death in police custody.

The first official act of the new George Floyd Memorial Foundation was a $5,000 donation to Salvation Army's Harbor Lights shelter in Minneapolis where Floyd once worked and often volunteered.

"This is where George loved to be," Floyd's younger sister Bridgett, who is the president of the foundation, told reporters Sunday, after the check was formally presented.

This event was part of an annual National Homeless Day dinner sponsored by Minnesota Acts Now and the Spiritual Church of God at Harbor Lights. Minnesota Acts Now presented awards to the families of George Floyd, Jamar Clark and Philando Castile to recognize how their lives had affected change following Minnesota's few fatal encounters with police.

"You have done something. Your living was not in vain! Because now we’re going to turn this thing around!"

Philando Castile's mother, Valerie Castile, remembered meeting George Floyd at one of those dinners after her son was killed during an arrest in Falcon Heights.

"He just came up to me and said, 'Mrs. Castile. I'm so sorry for your loss. I hear wonderful things about your son'," Castile told the audience.

Before Sunday's Vikings season opener at US.. Bank Stadium, players locked arms in honor of George Floyd as the hymn "Lift Every Voice and Sing" played. The song has often been referred to as the Black national anthem.

The George Floyd Memorial Foundation's stated mission is promoting social change from the inside out and bridging the gap between communities and law enforcement.