A court filing says attorneys for Shannon Miller and the university negotiated the agreement, but no details were released because it hasn't formally been signed. 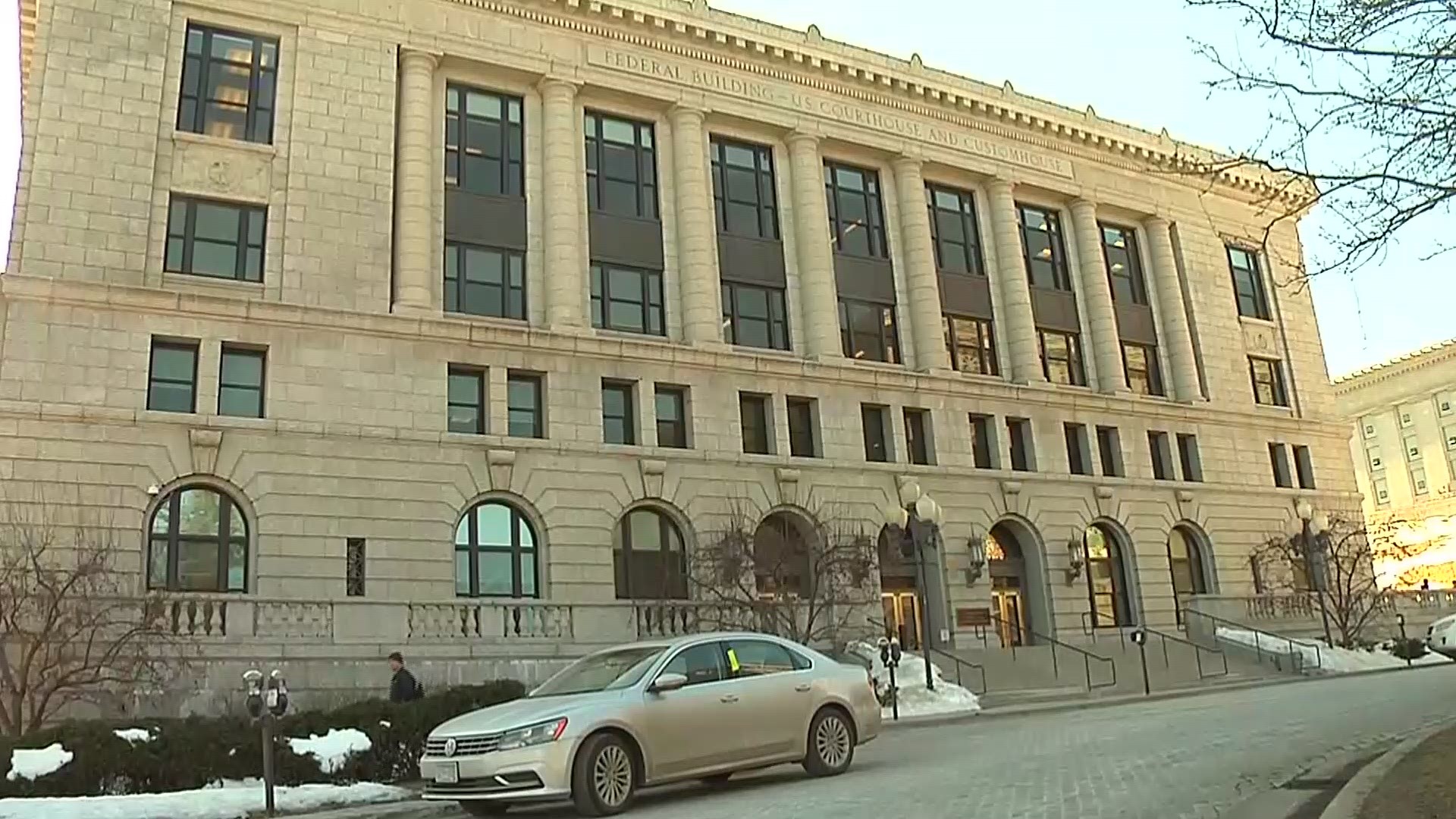 DULUTH, Minn. — The University of Minnesota Duluth and its former women's hockey coach have reached a tentative agreement that would settle long-running discrimination claims in state and federal courts.

The Duluth News Tribune reports that a court filing says attorneys for Shannon Miller and the university negotiated the agreement, but no details were released because it hasn't formally been signed.

The university last week was ordered to pay Miller $4.4 million in damages and attorneys' fees.

"I can confirm that our legal team was able to reach a global settlement agreement with Shannon Miller at both the federal and state levels," UMD spokeswoman Lynne Williams told the News Tribune Monday. "We are not able to get into further details until the agreement is signed and finalized."

Miller sued the university in federal court in 2015 alleging gender and sexual orientation discrimination and retaliation. Despite being among the most successful women's hockey coaches, UMD declined to renew Miller's contract after 16 seasons.

Miller and two other former female coaches also petitioned the state Supreme Court to reinstate a state lawsuit alleging discrimination on the basis of sexual orientation. The News Tribune says an agreement with Miller would resolve both her federal and state cases, but would have no ramifications on two other plaintiffs, former women's basketball coach Annette Wiles and former softball coach and women's hockey operations director Jen Banford.