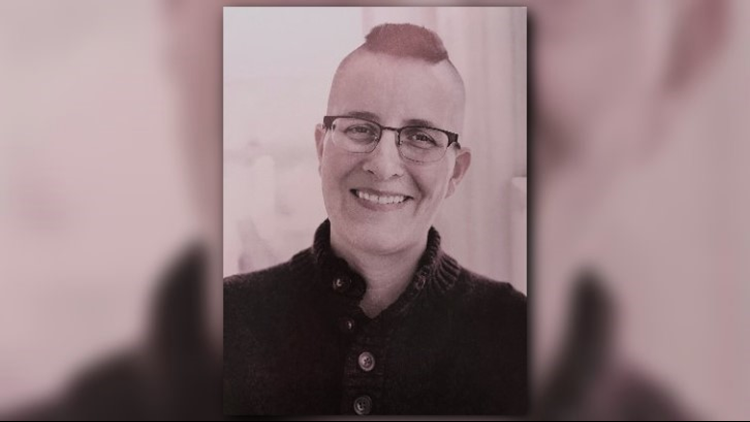 A former Minnesota Teacher of the Year staged a protest at the College Football Playoff championship attended by President Donald Trump by taking a knee during the national anthem.

Kelly Holstine was among top teachers from around the country attending Monday night's game at the Superdome in New Orleans in which LSU beat Clemson 42-25.

Holstine later tweeted that she was given a “platform to stand up for marginalized and oppressed people.”

“Like many before, I respectfully kneeled during Nat'l Anthem because, 'No one is free until we are all free,'" she tweeted, quoting slain civil rights leader the Rev. Martin Luther King Jr.

Trump and first lady Melania Trump attended Monday's college championship game. They walked onto the field shortly before the game for the national anthem. Fans of both teams cheered him loudly.

Holstine was an English teacher at a Shakopee alternative high school when she was named Minnesota's Teacher of the Year for 2018-19. She is no longer a public school teacher.

Last year, she and another award-winning teacher, Jessica Dueñas of Kentucky, skipped a White House ceremony for the national teacher of the year to protest the Trump administration's education policies.

RELATED: Should athletes kneel during the anthem? A civil rights leader and veteran disagree