When moving into his new Minneapolis apartment, Damon Thibodeaux, 38, worried about a life without limits.

MINNEAPOLIS, Minn. -- When moving into his new Minneapolis apartment, Damon Thibodeaux, 38, worried about a life without limits. The worries were expected after spending 16 years on Louisiana's death row.

"That I would turn this into another prison, be scared to go out for a ride or walk or just go to the store, you know? That is probably what I am most proud of," said Thibodeaux. "The best part of my day no matter how good the rest of my day is, is when I wake up every morning and I don't see those bars."

Thibodeaux is now living independently, with his own car and a new job, just seven months after his release in early October 2012. He now considers Minnesota his new home, where he begins again with the help of the Minneapolis attorneys who helped free him.

In 1997, Thibodeaux was convicted and sentenced to death after he confessed to the July 19, 1996 rape and murder of his 14-year-old step-cousin, Crystal Champagne, in Westwego, Louisiana. But soon after, he protested, saying he was forced into a false confession after a nine-hour interrogation and lack of food and sleep.

His case landed in the right hands at the Minneapolis-based Fredrikson & Byron law firm, where back in 2000, pro bono case manager Pam Wandzel urged her fellow legal team to take a second look.

Steve Kaplan, a tax litigation attorney, took the lead on the case and spent thousands of hours pouring over Thibodeaux's case. Kaplan twice traveled to Louisiana to meet with Thibodeaux while he was still on death row. After Kaplan took on the case, it took 12 years before a judge overturned Thibodeaux's murder conviction.

In the past seven months since his release, programs at his Project for Pride in Living housing community have helped Thibodeaux find new opportunity. He just earned his high school diploma, and he's trying to grasp a new decade of technology, especially his iPhone.

"Now you have these things the size of your hand, it's weird," he said.

Thibodeaux uses the latest technology at his within the Frederickson Byron law firm. He works for Pitney Bowes, a management services company based in the firm, and helps out with everything from mail, to delivering documents, printing and copying.

"In my management experience -- 18 years -- Damon has been one of the best hires ever," said his manager, Angela Walton. "He has hit the ground running and his attitude is phenomenal."

Just try to keep up with Damon on one of his mail rounds and it's easy to see, conquering life on the outside wouldn't be possible, if it weren't for the light he's long carried inside.

"I come to work and do what they need me to do, and I go home with a smile on my face. It's a good feeling," he said.

"You can't go through something like this and not be angry. It's what you do with it that defines you," said Thibodeaux.

He's found his voice through speaking engagements, telling his story at Innocence Project events in New York City and North Carolina, advocating for change within the prison and legal system. He hopes other inmates can find a fairer system, with adequate legal representation and thorough examination of evidence. He's already been booked at more speaking events around the country, and sharing his message is something he hopes to continue.

"We are operating on a system that is flawed because of the people who are misusing it," said Thibodeaux.

Thibodeaux was the 300th person exonerated by the Innocence Project, the 18th person to be freed from death row. 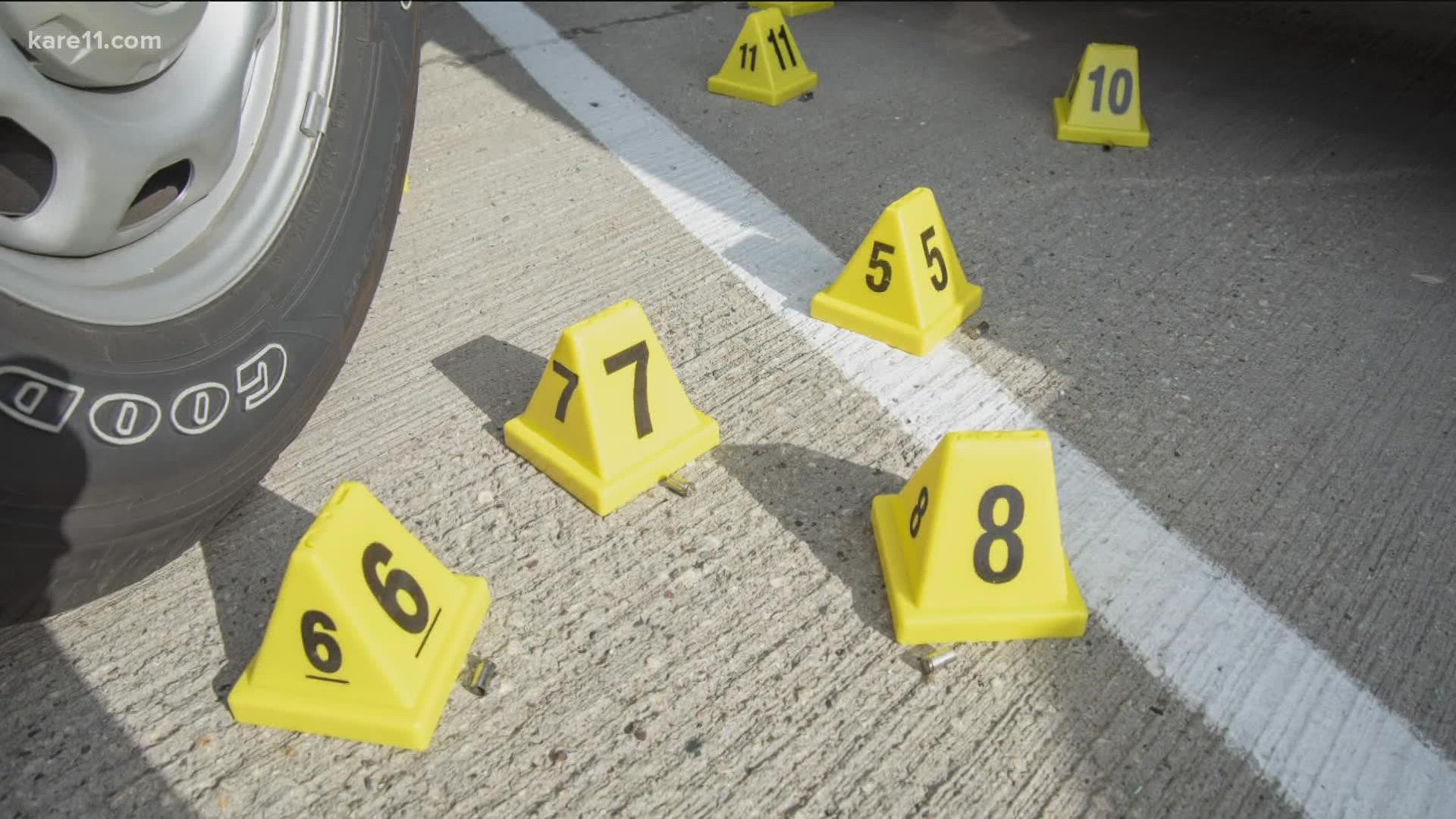