The Minneapolis Parks & Recreation Board has had a rent-free space-sharing agreement with the Minnesota State Patrol since 2012. 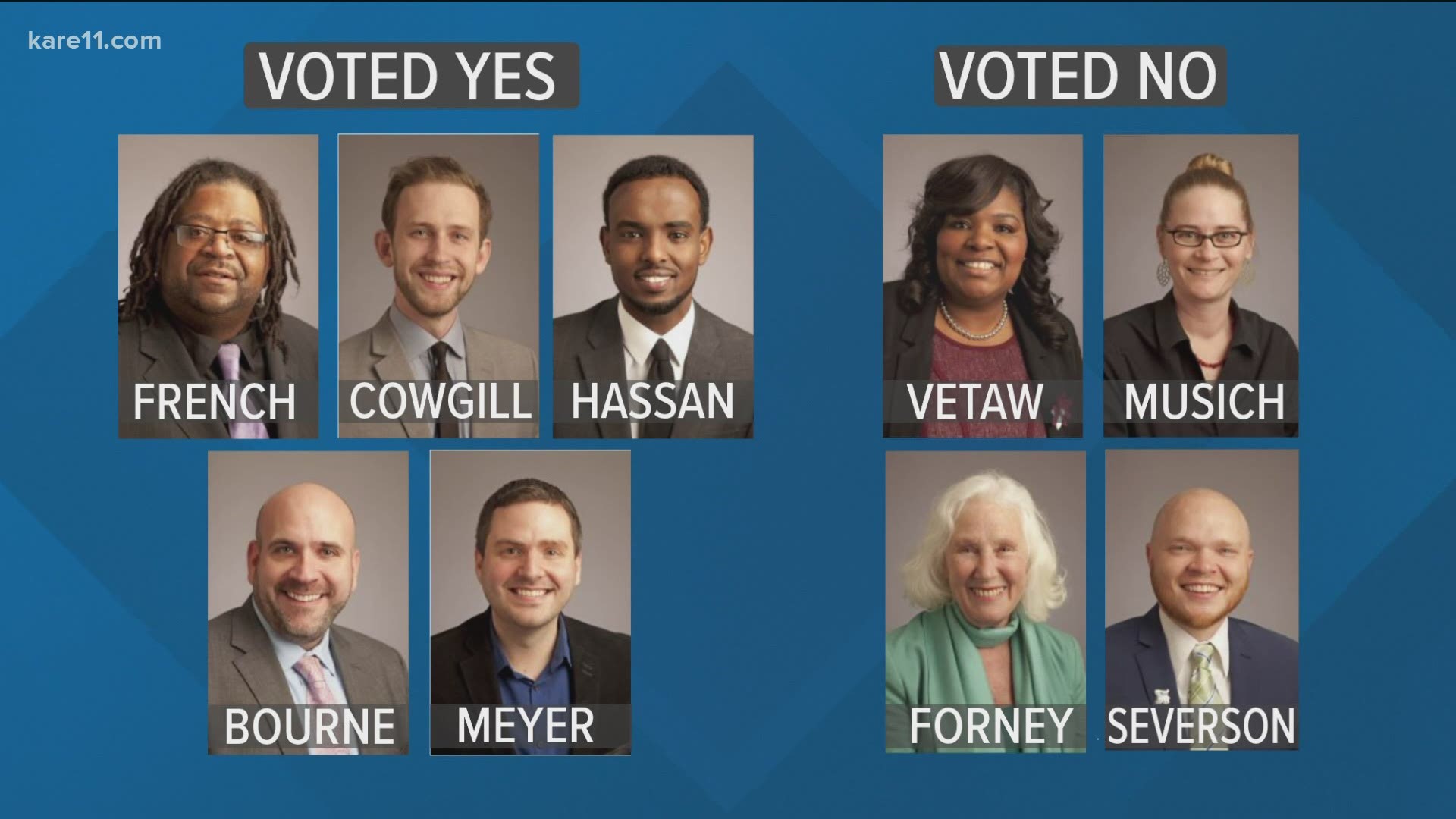 MINNEAPOLIS — Minneapolis Mayor Jacob Frey has vetoed a resolution by the Minneapolis Parks & Recreation Board (MPRB) that ended a space sharing agreement with the Minnesota State Patrol.

On Wednesday, the board voted 5-4 to end the practice of allowing state troopers to use the MPRB headquarters on West River Road for breaks, processing reports, or recharging equipment.

"This resolution is not about good policymaking or helping the people of Minneapolis. Rather, it is about political grandstanding that values optics over both the residents we serve and our interjurisdictional partnerships," Frey wrote in a letter to the board announcing his veto. "This resolution does not advance police accountability, enhance transparency, or further our shared goals of building community trust. Rather, it prevents State Troopers from using the bathroom and parking lots and adds tension to relationships where we need to maintain and strengthen unity and collaboration. Now is simply not the time for posturing. It is the time for serious, responsible government."

According to a spokesperson for the MPRB, Minneapolis Parks have had a space sharing agreement with the Minnesota State Patrol since 2012, which has included several extensions over the years. The State Patrol does not pay any rent for use of the space, and the most recent extension of the agreement in 2018 cited that the "close working relationship with the MN State Patrol ... facilitates the important work of both agencies."