Minnesota is home to some of the greatest racial disparities in the country, according to an NAACP report from 2019. 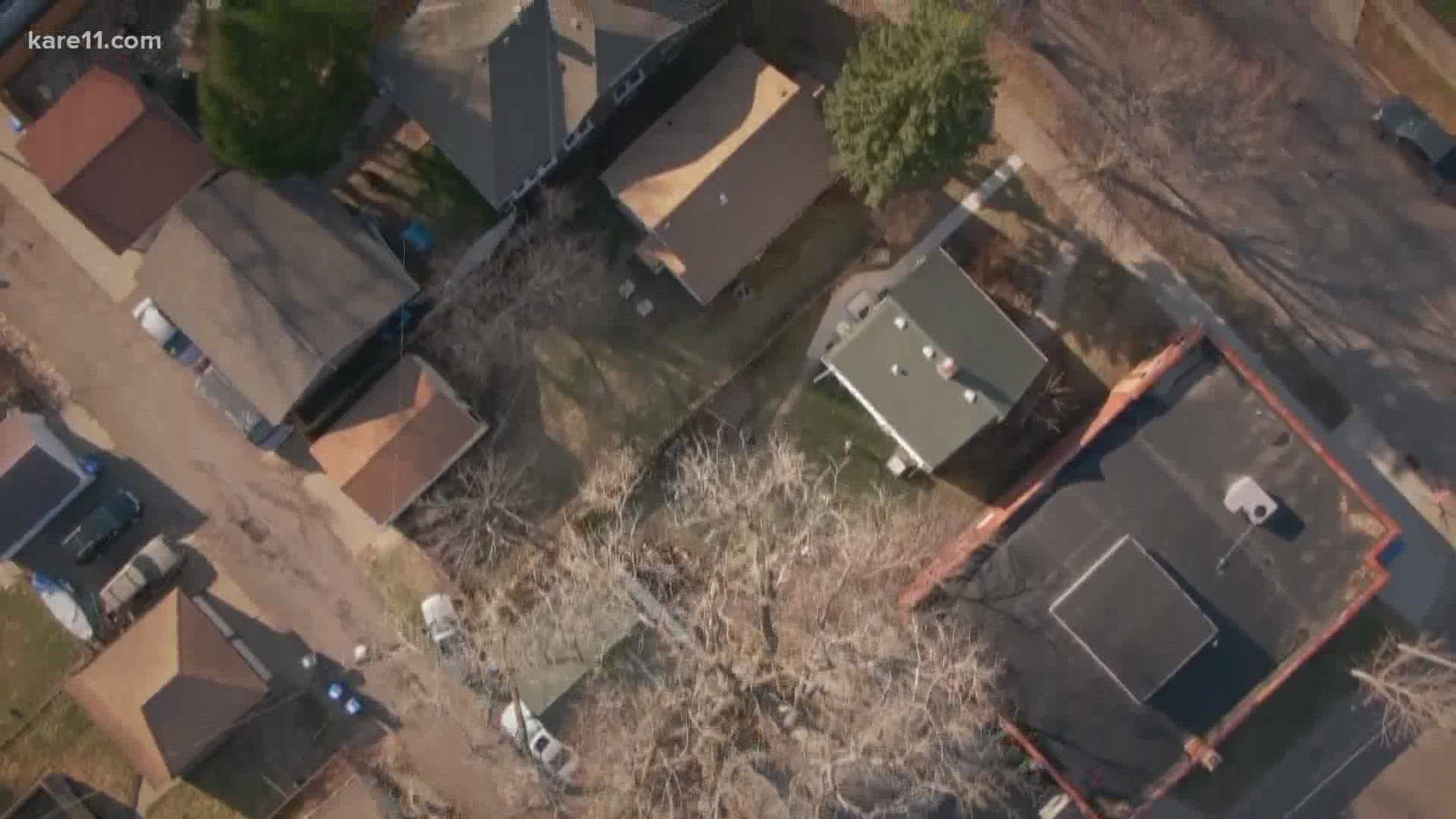 MINNEAPOLIS, Minnesota — Minneapolis consistently ranks among the best places to live in the country but it also tops another list.

In 2019, 24/7 Wall St. yet again ranked the Twin Cities as the fourth worst metropolitan area for Black Americans.

Three-quarters of white families own homes compared to one-quarter of Black families, according to an NAACP report called the Twin Cities Economic Inclusion Plan. Zillow found it to be the largest racial gap in the country.

The NAACP report said Minnesota is home to some of the greatest racial disparities in the country.

According to the University of Minnesota's Mapping Prejudice project, Minneapolis was not particularly segregated before 1910. But a shift occurred in many neighborhoods through racial covenants—legal contracts embedded in property deeds to prevent people who weren't white from buying or occupying land.

The first racial covenant in Minneapolis happened near Lake Nokomis.

"So just imagine Lake Nokomis on the one end and Lake Harriet on the other, populated by Black families. As we get from 1910 to 1920, 1930 to 1940, that whole area of south Minneapolis gets emptied out or Black families are pushed north into the Powderhorn, Lyndale area. So they begin to cluster around there," said Keith Mayes, a UMN associate professor of African American and African Studies. "We do have pockets of Black families in the Kingfield neighborhood but all around that neighborhood was racially covenanted and redlined at the same time."

Brookings describes redlining as "the practice of outlining areas with sizable Black populations in red ink on maps as a warning to mortgage lenders, effectively isolating Black people in areas that would suffer lower levels of investment than their white counterparts."

Minnesota banned the use of racial restrictions in warranty deeds in 1953. In 1968, the Fair Housing Act made them illegal across the nation. But Mayes said we still see its effects today.

Mayes also explained how highways, like I-35W, were built right through Black neighborhoods.

"It's not a mistake that it gets built in the very areas where you find Black families and so it splits the Black families in south Minneapolis," Mayes said.

RELATED: Officials seek to close the achievement gap in Minnesota

A report by the Federal Reserve Bank of Minneapolis found that Minnesota has some of the largest achievement gaps in the nation.

"The devastating consequences of housing segregation is felt, I believe, mainly in education... So the housing disparities created the educational disparities that we still live with today," Mayes said.

He also said it's why Black neighborhoods experience over-policing.