Across the state, about 40 black women running for office

This year, there's a record number of women running for office and many have something in common. 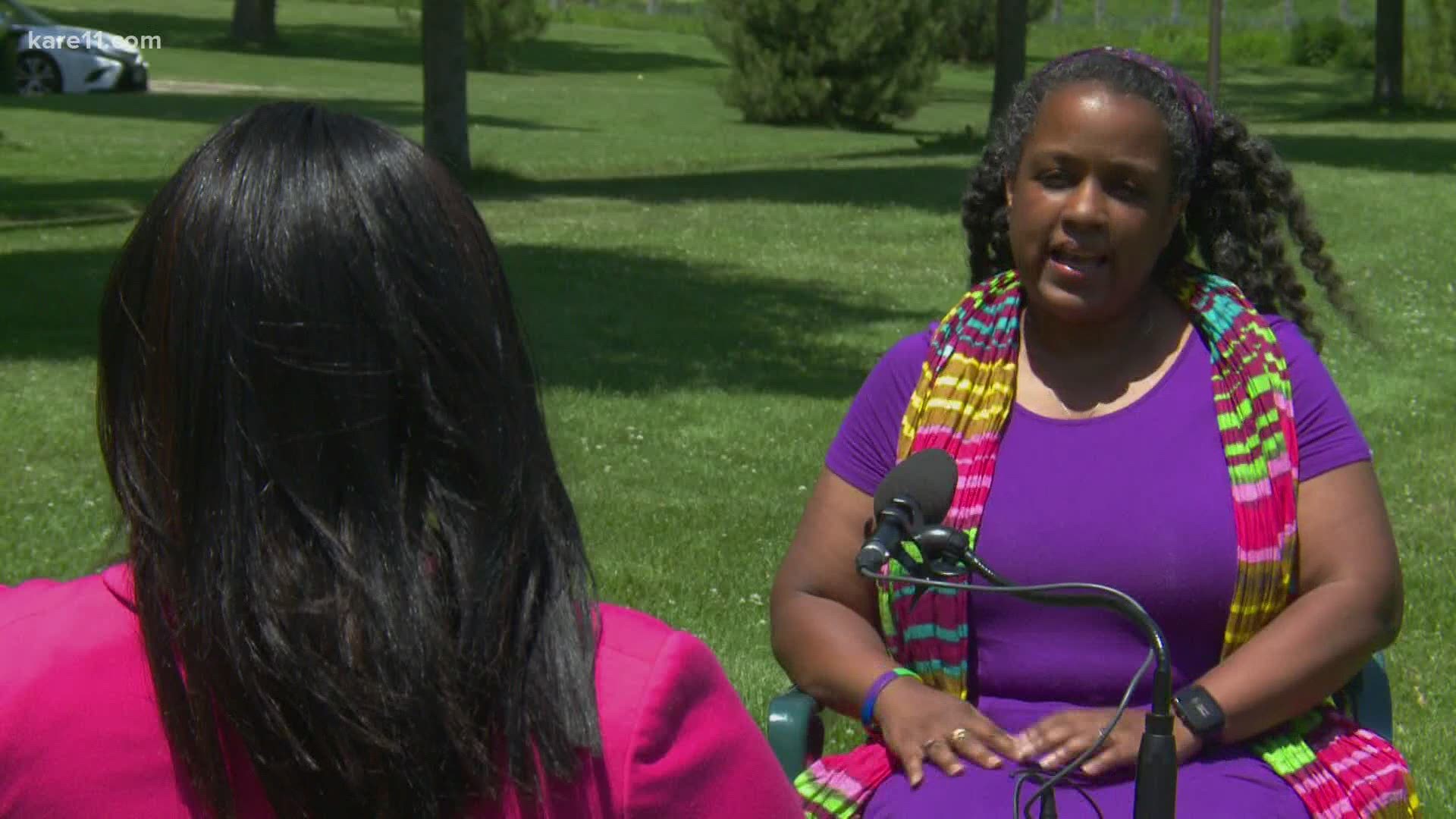 ST PAUL, Minn. — Starting today, Minnesotans can start voting early for the August Primary election. Across the state, more than 40 black women are running for political office at the federal, state and local levels.

Alberder Gillespie founded Black Women Rising. She is one of four candidates challenging U.S. Rep. Betty McCollum in the DFL primary. She previously coached other candidates, a majority of them white.

"I have spent years of my life working to get those folks elected who I thought would address those issues but but clearly if you look around and see what is happening right now. You know those issues haven't been addressed," she said.

Aarica Coleman (pronounced Erica) is running to represent Senate District 34, which encompasses the cities of Maple Grove, Dayton, Osseo and Rogers. The mother of two has worked in public and private sectors of education, healthcare, housing, small business and transportation.

Kimberly Wilburn is running for Hennepin County Commissioner in District 6.

"The issues are personal and the stakes are very real," she said. "I am terrified about what we are doing to the planet and what the future will look like for our children and grandchildren if we don’t make some changes."

Athena Hollins is running for Minnesota State House, District 66-B in St. Paul.

"We are living through historically urgent time that requires new thinking and bold action. New threats like COVID-19 have illuminated fundamental shortcomings that plague our society," she said. "The horrific murder of George Floyd shines a spotlight on how our current elected leaders have failed our Black and Brown community members."

Q: What is the number one issue you want to tackle?

Coleman: Housing for all. I believe that it contributes to public safety for communities. It's not just law-enforcement that's one piece.

Wilburn: Racial and social equity is at the core of everything I look at. I list the environment and climate change as my number one issue because there's a ticking clock and we are running out of time. If we don't have a plan, all the other issues don't matter.

Hollins: My number one issue is law enforcement reform and policing.

Gillespie: The basic issue of humanity. When the pandemic came along we saw those disparities and could no longer even dismiss them. This is not about a party because we know that the ills which continue to persist have happened under both parties.

Desire to change the world isn't the only thing they have in common. When George Floyd called out to his mother - many of the women now running for office saw his plea as a call to political change.

"If that is not a reason why we need more voice is like mine I don't know what is. Once I heard that call I could not ignore that," Wilburn said.

"The pandemic was revealing to us but then the thing that pushed a lot of us of saying I'm going to put myself out there, no matter what may happen was the killing of George Floyd," Gillepsie said.

And Coleman said,  "It sealed it for me. It did not say I have to run because of George Floyd it sealed a decision I had already made.