Big rulings expected prior to jury selection in Chauvin case

Prior to jury selection beginning, Judge Cahill must decide whether to add additional charge, and whether that causes a delay. 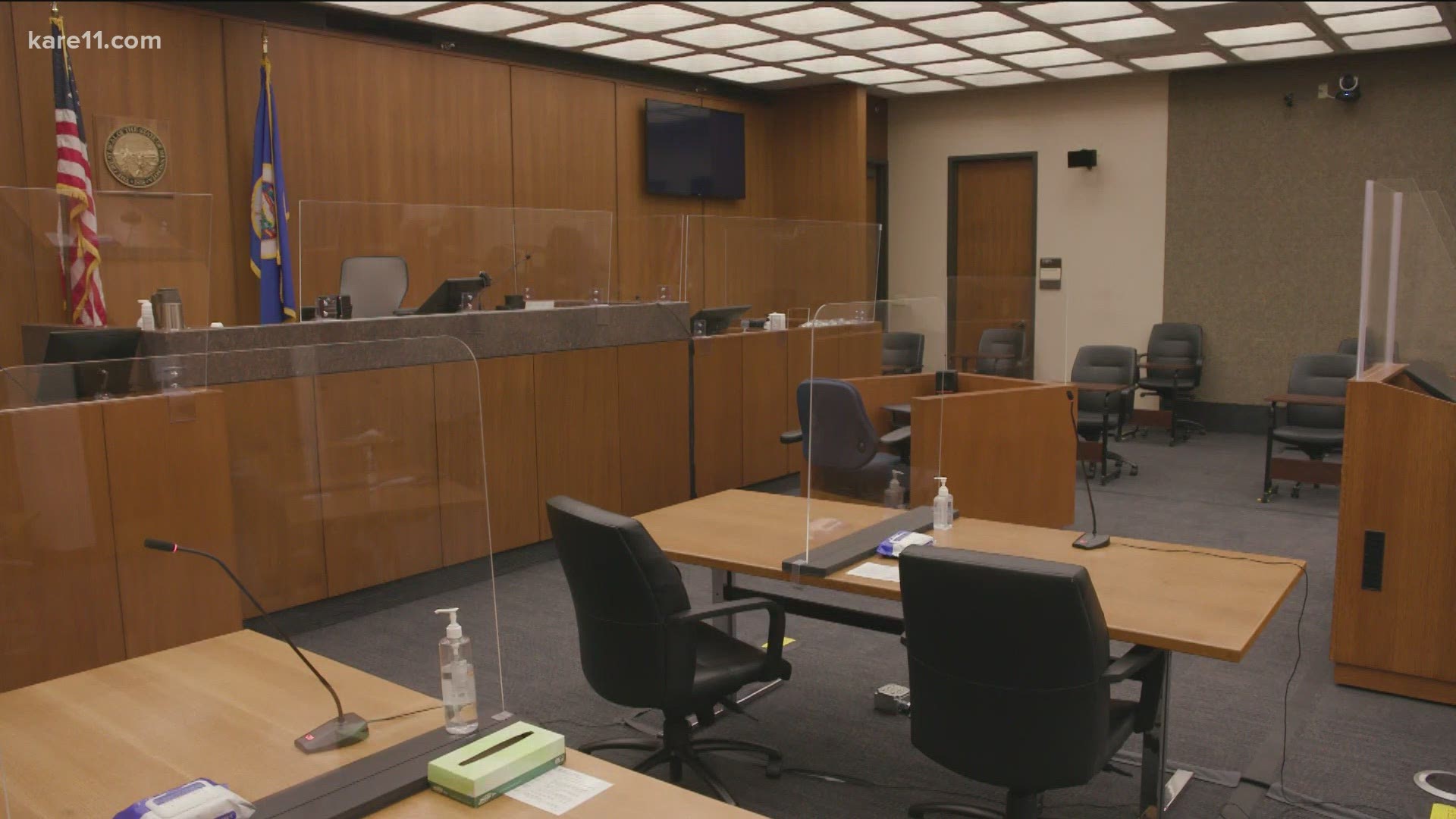 MINNEAPOLIS — At a fortified Hennepin County Government Center, some major issues for the trial will be sorted out first thing Monday morning, before, presumably, jury selection can move forward as scheduled.

Prior to 9 a.m. jury selection in the Derek Chauvin trial, an 8 a.m. motions hearing was already scheduled.

Now, they just have a bigger issue to settle than they may have anticipated – an additional charge, third-degree murder, which the Minnesota Court of Appeals ruled Judge Peter Cahill has to reconsider adding to the case.

"I've never seen anything like this. And I've tried a lot of cases," said former U.S. Attorney Tom Heffelfinger, who is not connected to the case.

Heffelfinger believes it's likely Judge Peter Cahill and the attorneys have already discussed what the sides are planning to do.

"To try to get a feel of what they're interested in," Heffelfinger said, "we don't know what the defense wants to do."

Does Chauvin's attorney plan to appeal? Will either side ask for more time to prepare?

There are several unknowns, including whether Judge Cahill will add the extra charge or find a different reason to keep it out.

We also don't yet know whether jury selection would move forward even if the other issues are not fully resolved.

A lot of drama for what would ordinarily be a routine pretrial hearing.

If jury selection is able to start as scheduled, they will start bringing in potential jurors one at a time for questioning. They plan on issuing strikes as they go, meaning once 16 people pass through – 12 jurors and four alternates – the jury for the trial will be seated. Up to three weeks are scheduled for that process.