The proposed building is just blocks from the burned remains of the former Minneapolis police precinct. 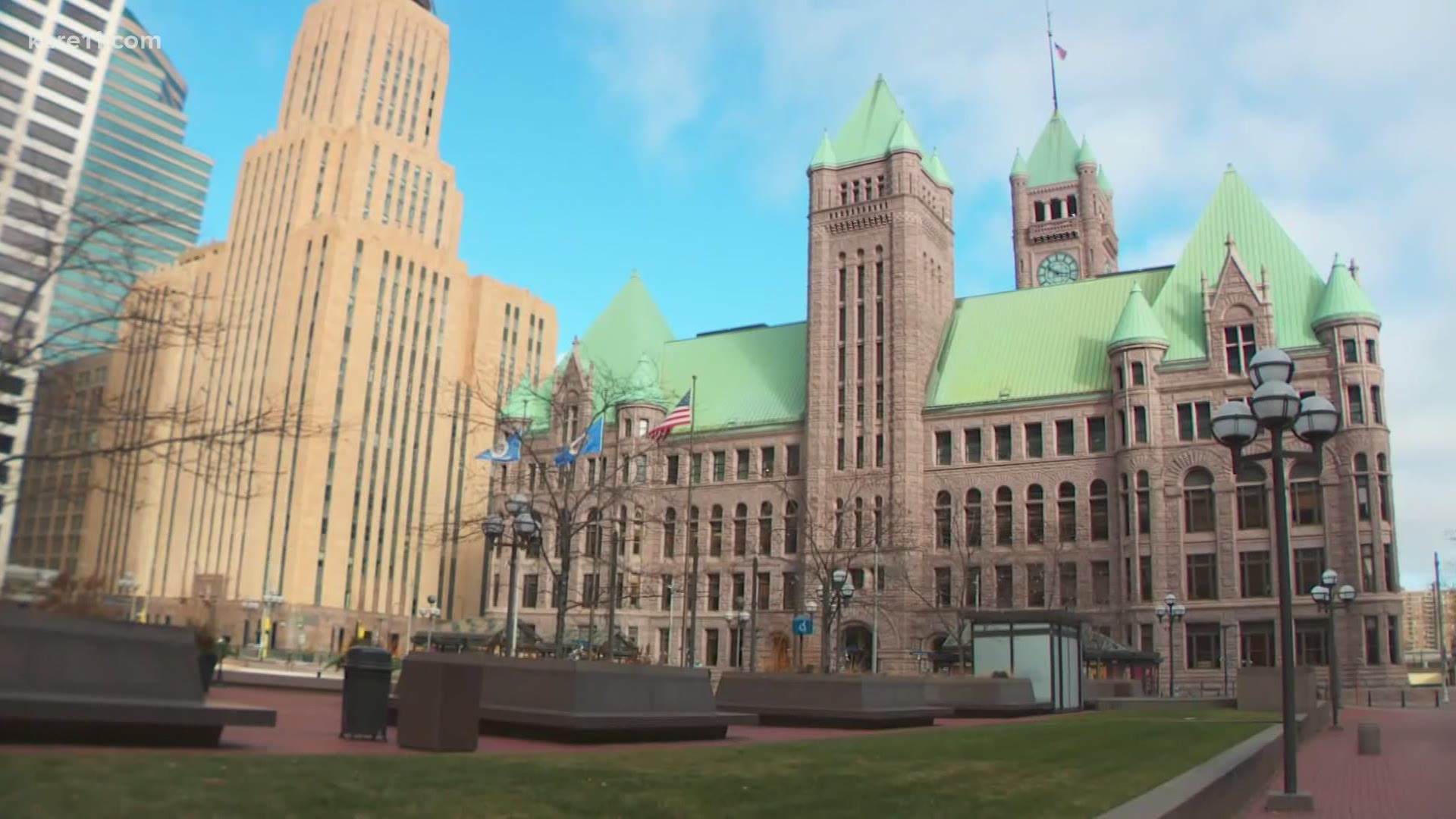 At the Block Party to Block the Third Precinct, neighbors will get together and express their opposition to a proposed plan for a new site of the Minneapolis Third Precinct. A building at 2633 Minnehaha Ave. would replace the precinct that was set on fire in the wake of George Floyd's death in police custody in May.

In a press release, event organizers say the Minneapolis City Council has not done enough to re-imagine policing in the community, and that spending the $4.8 million needed for the lease would be an investment in a failed system.

1 / 37
Caroline Garcia
This picture was sent to us by Caroline Garcia of West Saint Paul from Friday's demonstrations near Lake and Hiawatha.

Block party organizers say the proposed location in Minneapolis, which is just blocks away from the old Third Precinct, is a safety risk to neighboring buildings and residents, since "it will be the target of future protest if MPD’s standard practice continues."

The event is scheduled to run from 5-8 p.m. at 2639 Minnehaha Ave., and will feature food, music, community healing circles and public art.

Minneapolis has experienced one of the most violent years in a decade, with 59 homicides in the first 9 months of 2020.