Judge Peter Cahill dismissed the third-degree murder charge against Chauvin, but kept all other charges in place, including second-degree murder. 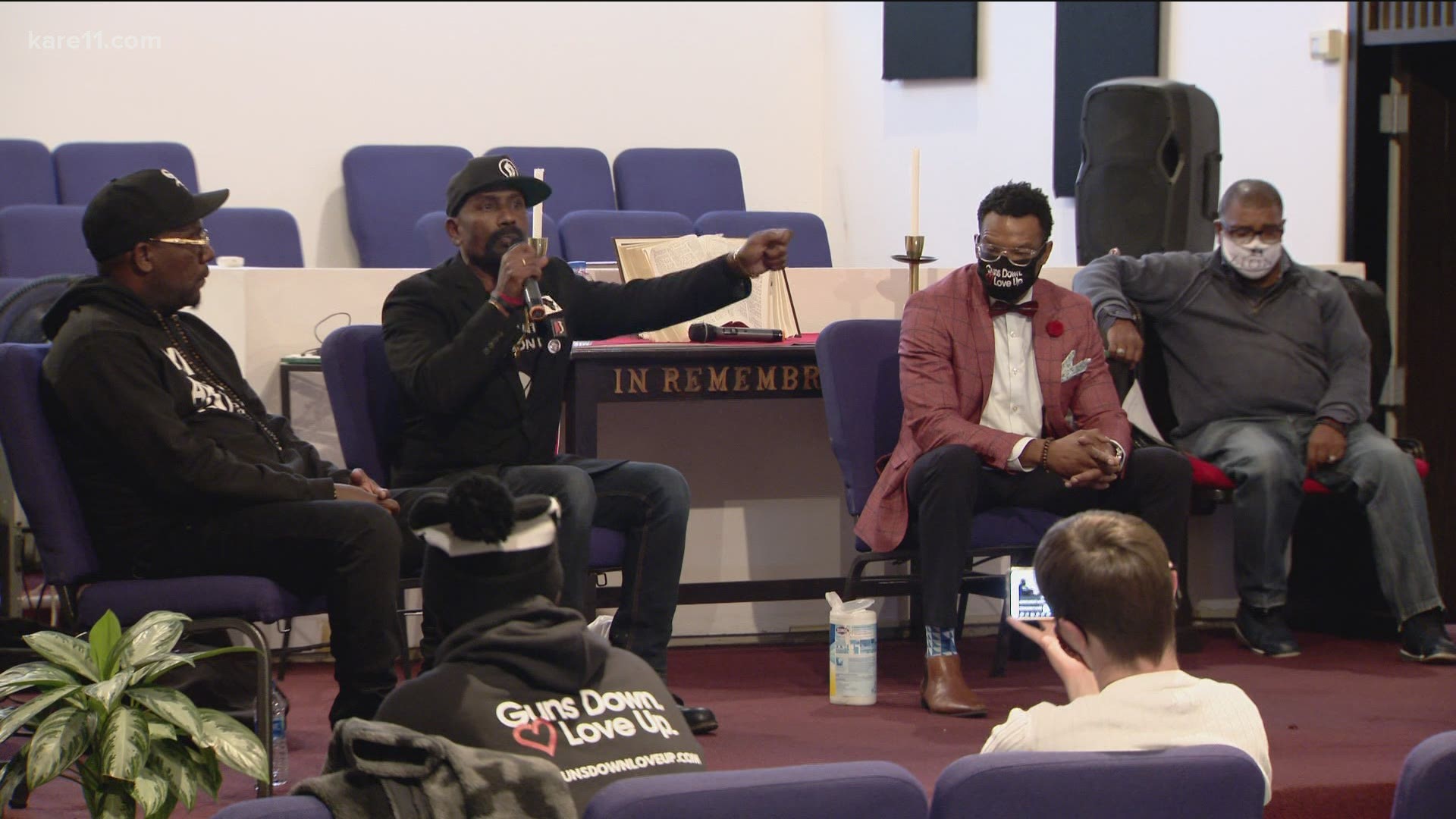 MINNEAPOLIS — Thursday's ruling was met with mixed reaction from members of the community. Many people said they weren’t surprised, while others are asking: Why?

On a day when a judge has ruled to dismiss the third-degree murder charge against former Minneapolis police officer Derek Chauvin, members of the same community where George Floyd was killed say the quest for justice still remains.

"The energy, the social climate is in pain," said Alex Hamlin, a Twin Cities area energy worker and community healer.

"All they did was drop the lesser charge to clear the way for the more immediate charges to be dealt with," said Pastor Brian Herron, senior pastor of Zion Baptist Church.

With the issues surrounding systemic racism and police brutality in the recent months, some say it has opened the door to long overdue discussions when it comes to the treatment of all people.

"George Floyd is not new, it just captured everybody’s attention," said Pastor Herron. He went on to question, "How can policing work with the community to really be effective and how do we change the culture so its not us against them.”

With eight of the nine charges officially set involving all four officers in the wake of Floyd’s death, Pastor Herron said he believes it's still on the right path.

"I don’t have a lot of faith in the system for him to get what is hopefully coming to him," said Perttu.

"When I say I want to see justice, I don’t want to ever see anybody treated the way we’ve been treated," said Pastor Herron.

All three had requested to have charges against them dismissed, but Judge Peter Cahill on Thursday ruled against that request.

Judge Cahill dismissed the third-degree murder charge against Chauvin, but kept all other charges in place, including second-degree murder.