Damage from fires, vandalism in Minneapolis at $55 million and counting, city says

At least 220 buildings were listed as damaged, but city officials expect that number to go up. 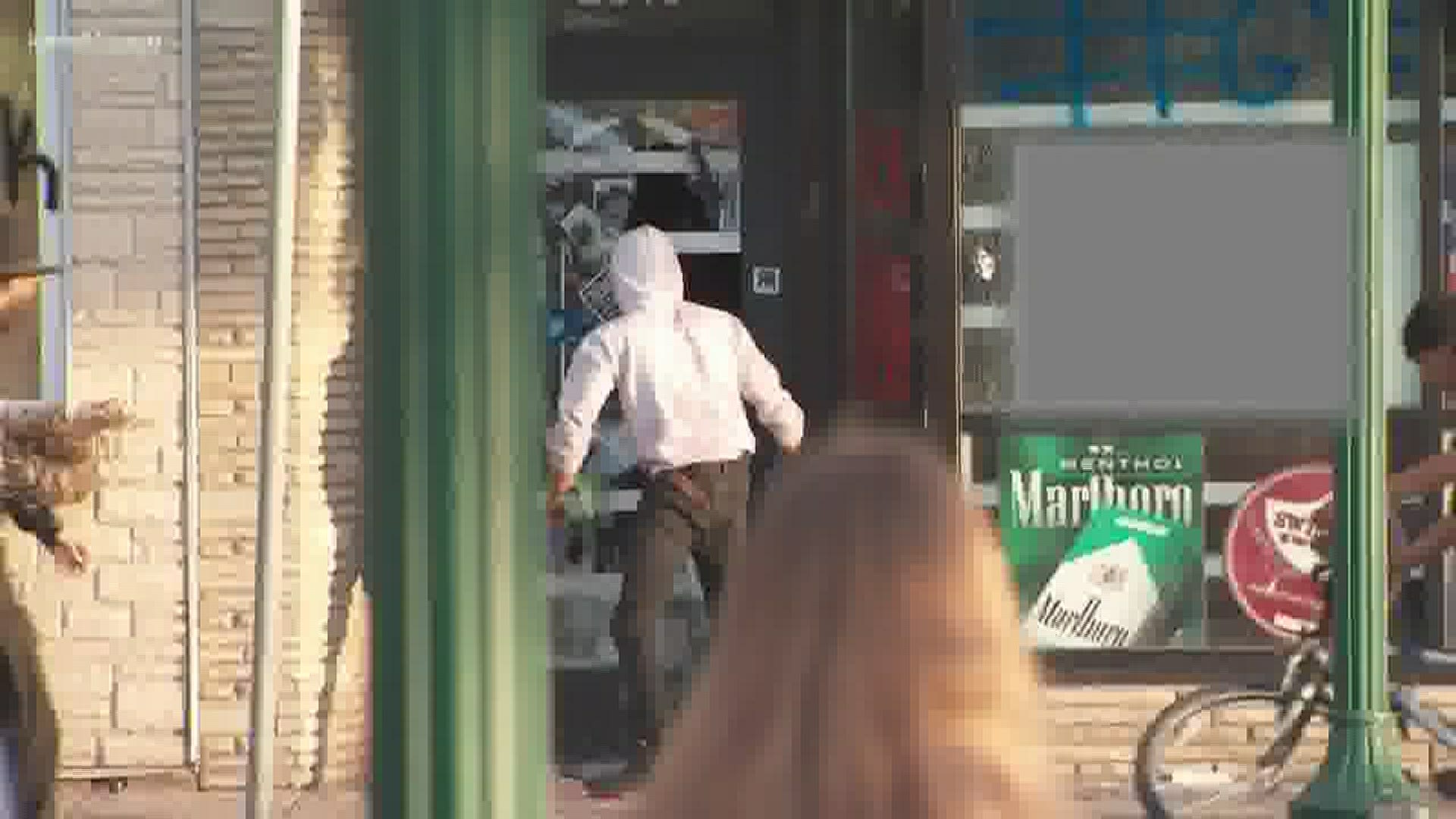 MINNEAPOLIS — The city of Minneapolis says the looting and property damage that following the death of George Floyd in police custody has caused least $55 million in destruction so far.

At least 220 buildings were damaged by vandalism or fire, but that number is expected to go up, city officials said.

Minneapolis Mayor Jacob Frey will ask for state and federal aid to help rebuild after the civil unrest. Until that happens, community members are pitching in to support Minneapolis neighborhoods.

The violence follows the death of Floyd, a handcuffed black man who died May 25 after a white Minneapolis police officer pressed his knee into Floyd’s neck for nearly nine minutes, ignoring Floyd’s cries that he couldn’t breathe.

Prosecutors Wednesday upgraded charges against the officer, Derek Chauvin, to second-degree murder and charged three other officers with aiding and abetting in the case that has rocked the nation with protests over race and police brutality.