KARE 11 Investigates: Did officers mistake a seizure as resistance by George Floyd?

Prosecutors claim George Floyd suffered a seizure due to lack of oxygen – saying his movements on the ground are not evidence he was resisting arrest. 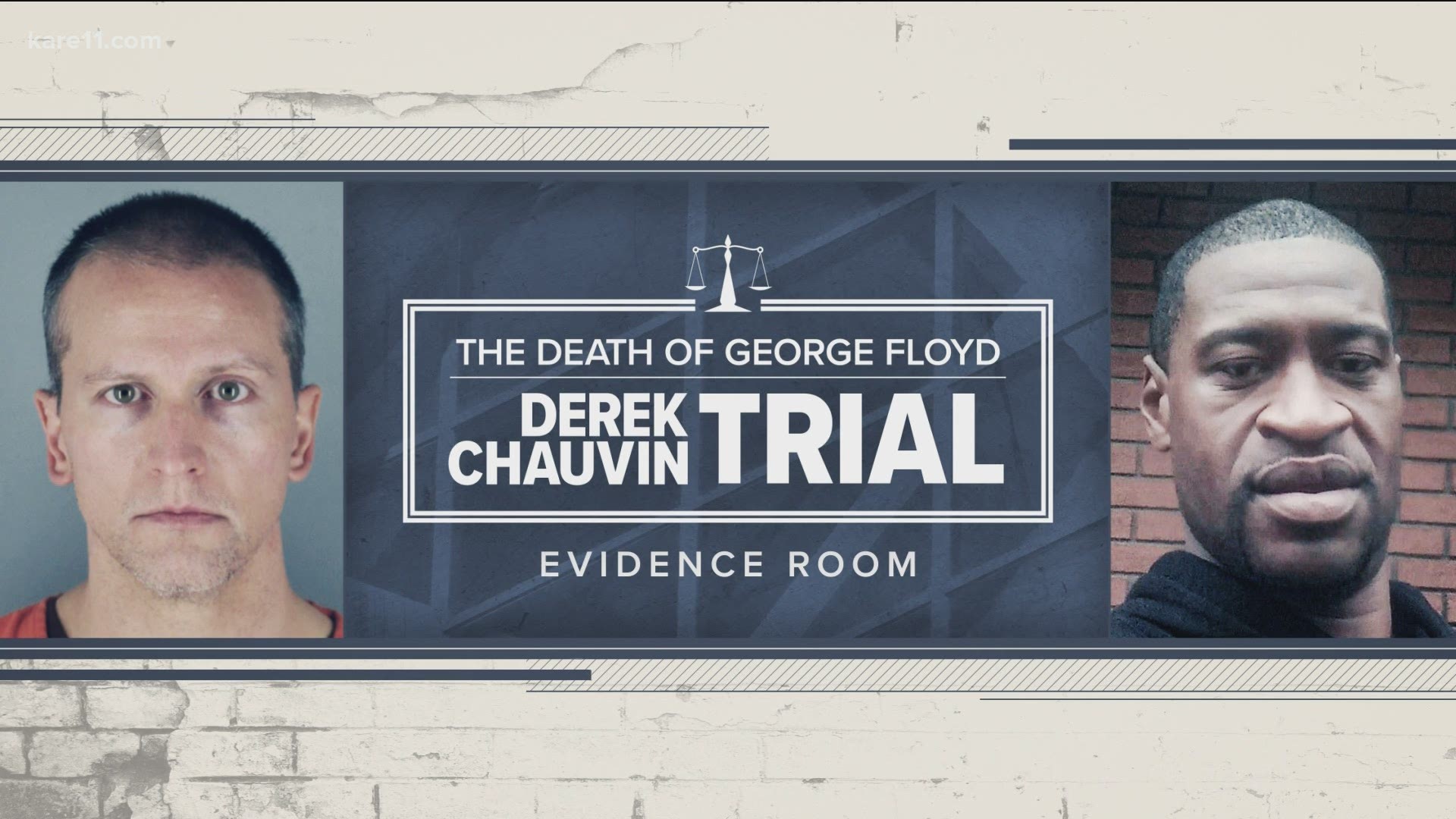 MINNEAPOLIS — EDITOR’S NOTE – KARE 11 is teaming up with investigative reporters at TEGNA stations nationwide to provide in-depth coverage of evidence in the Derek Chauvin murder trial.

During opening statements in the Derek Chauvin murder trial, the prosecution claimed when George Floyd stopped breathing he went into what is called an anoxic seizure.

It is a term we will likely be hearing more about when medical experts take the stand.

"You are going to learn those sporadic movements matter greatly in this case,” prosecutor Jerry Blackwell told jurors this week.

After George Floyd was pulled out of the squad car and pinned on the ground, his movements may have looked like he was still resisting arrest.

Prosecutors will try to convince the jury he was actually having a seizure.

So, what is anoxic seizure – and why could it be a critical issue during the trial?

"Anoxic is the lack of oxygen, so when you say an anoxic seizure it's a seizure that happens because of lack of oxygen,” says Dr. Abdullah Alshammaa, an epilepsy specialist at the University of Tennessee Health Science Center.

"The entire body stiffens up. Eyes usually open, roll back in the head, mouth foaming, grinding the tongue and then sometimes people can have this loud exhalation of air that sounds like moaning,” he said.

He went on to describe the symptom that may be important in the Chauvin trial. “People will have kind of rhythmic twitching movements that is seen in their arms and their legs."

Medical experts say there are a variety of reasons anoxic seizures occur in young children and adults.

"Most of the time in adults we see these anoxic seizures in people who have been resuscitated from the brink of death," said Dr. Dane Chetkovich, Chair of the Neurology Department at Vanderbilt University Medical Center.

Chetkovich said a seizure can be triggered when an artery to the brain is blocked – either because of a medical condition or something else.

Credit: KARE 11
Dr. Dane Chetkovich said a seizure can be triggered is when an artery to the brain is blocked.

Although he is not involved in the George Floyd case Chetkovich says, "We know that someone was kneeling on his neck."

"It's likely that there wasn't enough blood getting to the brain,” he said.

The prosecution plans to call medical experts to testify why they believe Floyd had an anoxic seizure – and to show jurors the moment it happened.