'End' the police department? Here are the powers of the city council

The charter also says the council *must* fund the police department in proportion of the city’s population at a minimum of .0017 employees per citizen. That equates 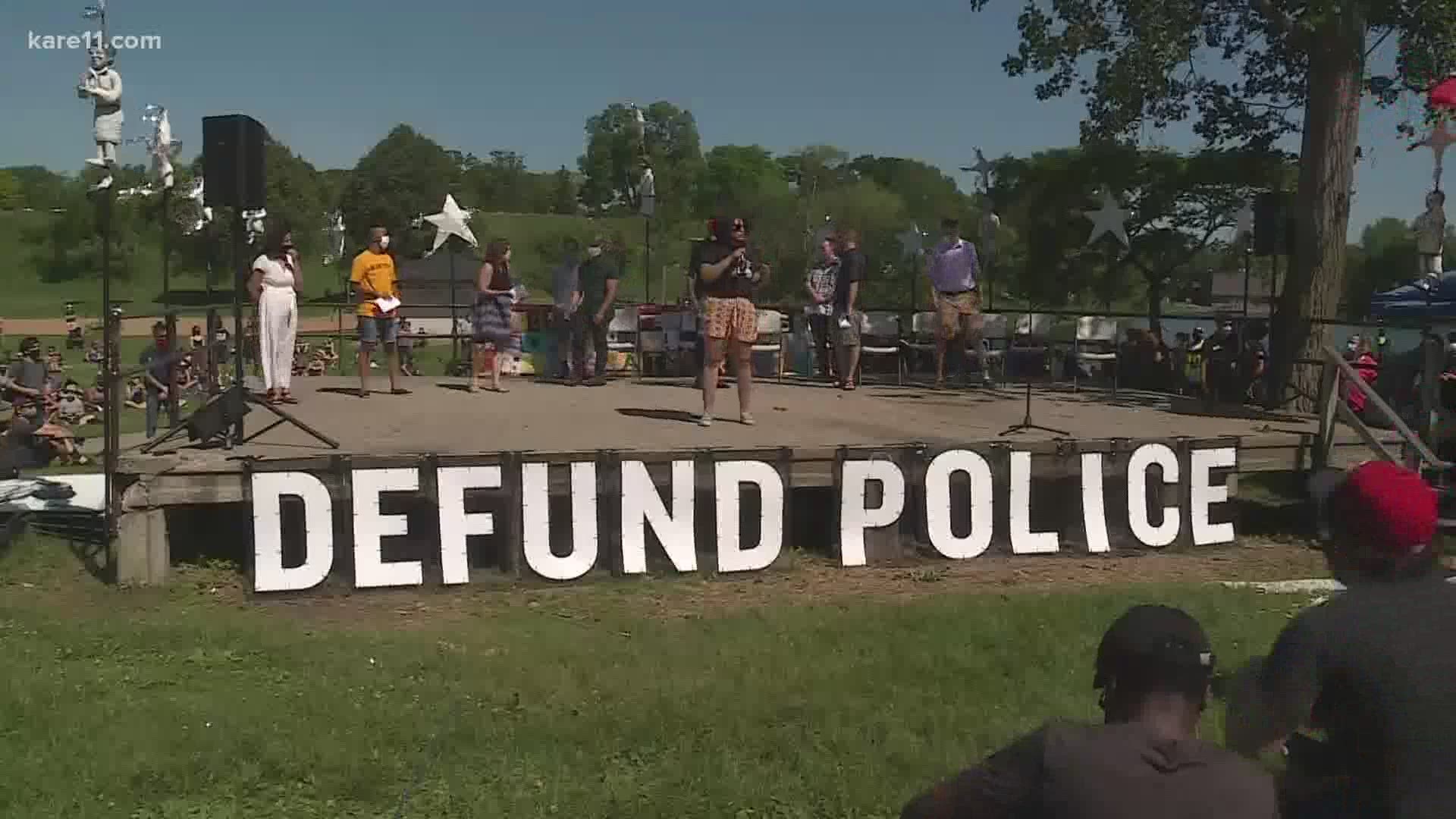 A majority of the Minneapolis City Council vowed to “end” the city’s police department, but can they?

According to the city’s charter, which is the city’s rules, regulations and procedures, it does not appear the council has that power all by itself, Barry Clegg, chair of the Minneapolis Charter Commission, said.

“The charter provides that the mayor has complete power over the police department, including establishing regulations, including maintaining the department, etc.,” said Clegg.

But, the council controls the budget. So, they could defund the police?

The charter also says the council must fund the police department in proportion of the city’s population at a minimum of .0017 employees per citizen. That equates to about 723 cops, according to the 2018 census.

So what option does the council have?

According to Clegg, the council could just change the city charter, but that would take a unanimous vote from each of the 12 council members (one of the 13 seats is currently vacant), plus approval from the charter commission on top of the mayor's approval. The mayor already said no to that. So that's out.

At this point, to disband or end the police department would come down to this: a ballot question, according to Clegg.

It takes a majority of council members or seven votes to get a question to amend the city charter on the November ballot. And, according to the Charter, if 51% (not a majority, but 51% at minimum) of Minneapolis voters say yes, then it's passed.

Also, Clegg said the legislature could pass a general law that would supersede the charter. Or it could pass a special law, in which the city council or the voters of Minneapolis would need to approve.

KARE-11 reached out to several Minneapolis City Council members for comment on these rules, but we did not hear back. The city attorney and city clerk also declined to comment on this story.