Friends and family of George Floyd are remembering him as someone who would go out of his way to help others. 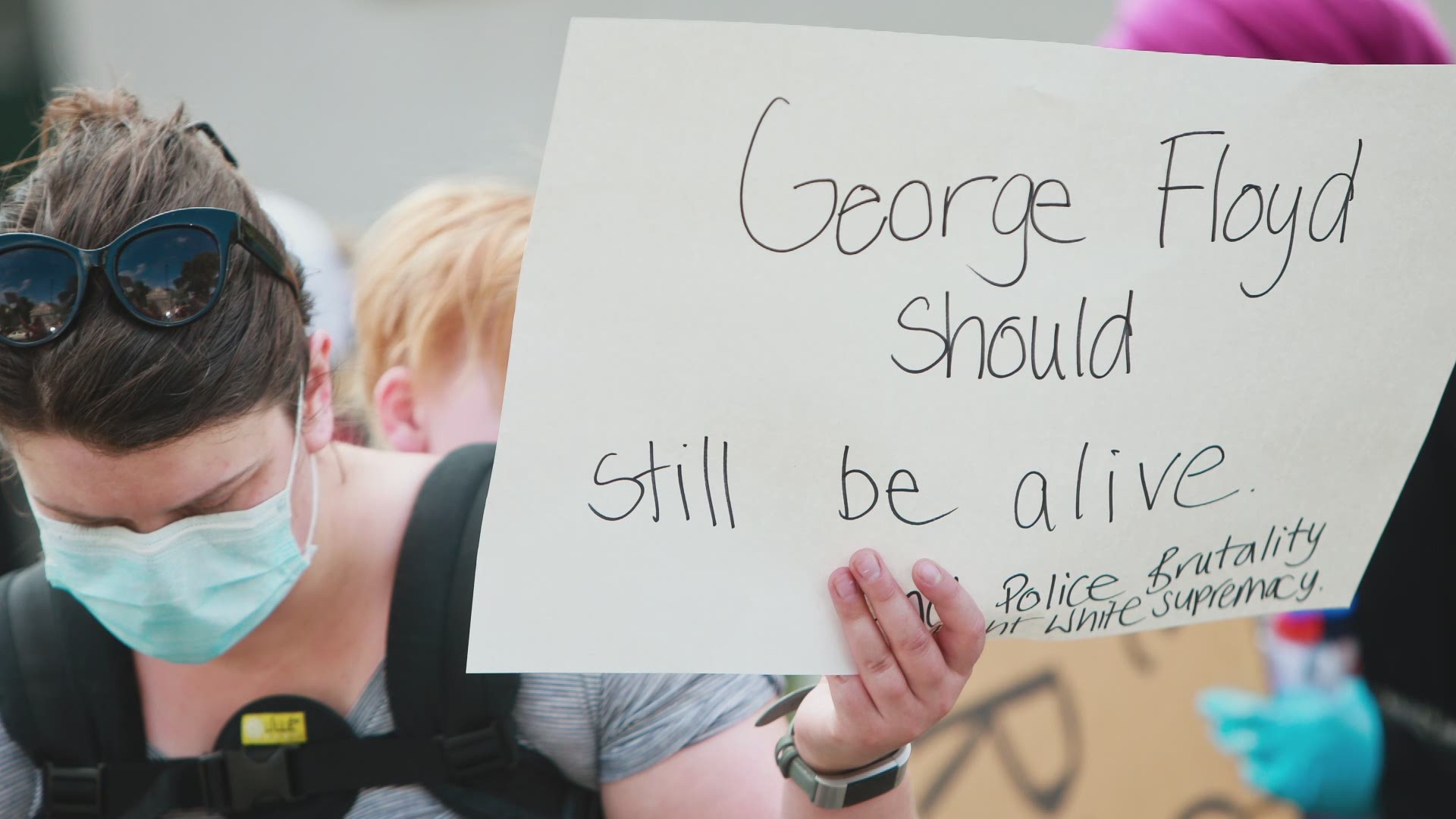 MINNEAPOLIS, Minnesota — While George Floyd's name became known to the world for his last moments on Earth, friends and family are remembering all the memories that came before.

Ross said everybody called Floyd by his last name. They met when Ross was visiting a loved one at the Salvation Army while Floyd was working security for them.

"He just saw how taxed I was and came over and prayed with me, loved me and we were together ever since," Ross said.

Floyd lived in St. Louis Park. The 46-year-old moved to Minnesota from Houston, Texas. He's the father of two daughters.

Ruth and Jovanni Thunstrom, owners of Conga Latin Bistro in Minneapolis, said Floyd worked there as a security guard for the past five years.

"He's more than an employee, he's a close friend. He's like a brother to me and same thing to her," Jovanni said.

Jovanni said Floyd liked his job, knew customers by their first names and would make sure Ruth made it safely to her car at night when Jovanni wasn't there.

"Everybody loved Floyd. We all have good memories of him. We all share stories. After hours, he always helped," Jovanni said.

During an interview with the TODAY Show, Floyd's sister Bridgett Floyd said firing the officers involved is not enough and that they should face charges.

"Faith is something that me and my brother always talked about because he was a God-fearing man, regardless of what he'd done." Bridgett told TODAY. "We all have our faults, we all make mistakes, nobody is perfect but I believe that justice will be served. I have enough faith to stand on it."

Ross said she won't watch the video that shows a Minneapolis police officer with his knee of Floyd's neck.

When asked how Floyd made her feel, Ross became emotional and said, "Floyd could take anyone and lift them up and lift their spirits without even knowing. He wouldn't want me to cry. He wouldn't want anyone to cry. I can feel his arm around me right now. It's just the way I met him. He's just taking care of me because he saw that I was down. He would do that for anybody."