A criminal defense attorney said he expects the three other officers involved in George Floyd's death will be charged as accessories. But, there are two problems. 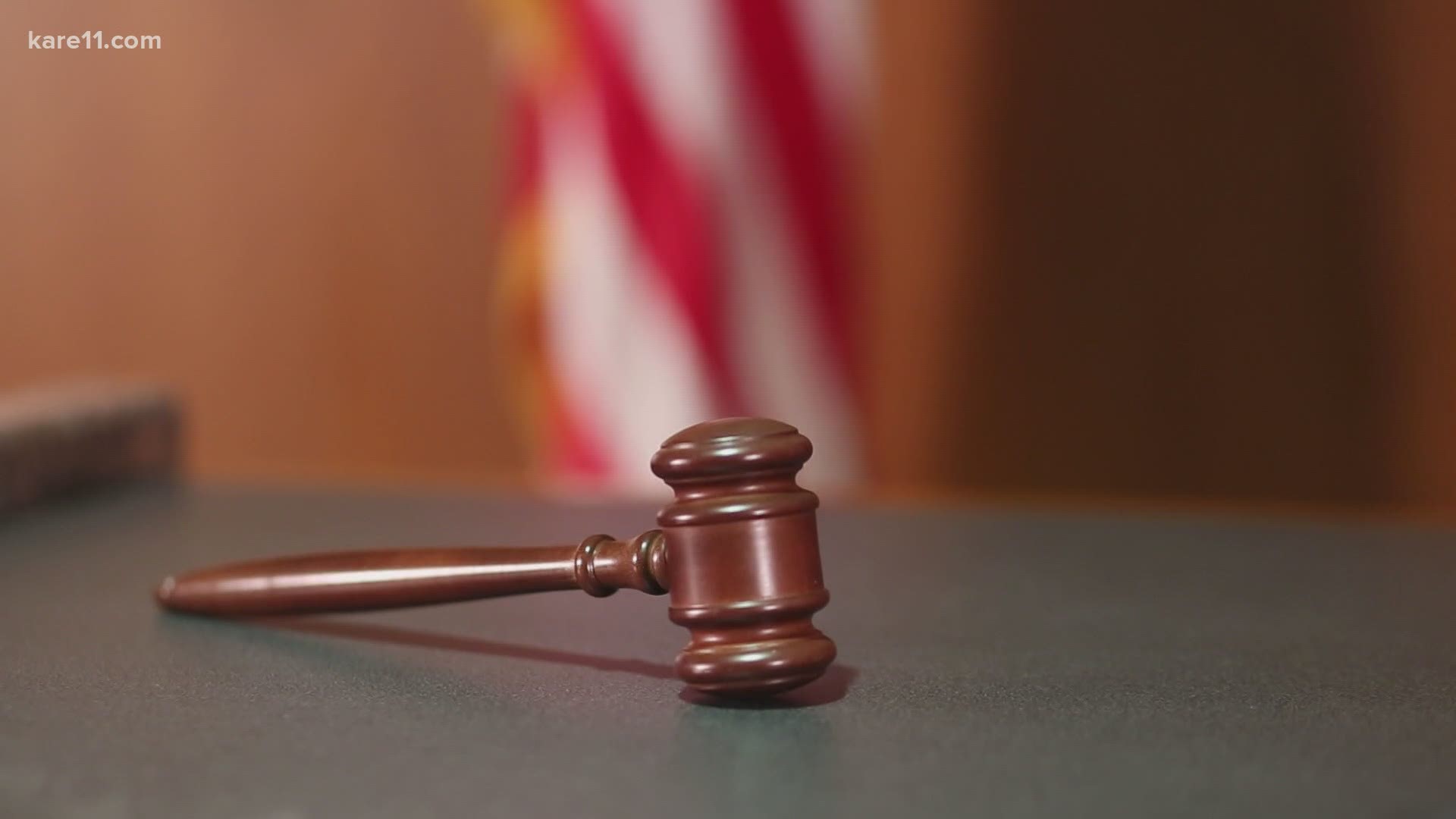 MINNEAPOLIS — The chant "one down, three to go" has been a frequent rallying cry for those seeking justice for the death of George Floyd. It's in reference to the other three Minneapolis Police officers involved in Floyd's death who have yet to be charged yet.

Many have been asking why those officers haven't been charged yet.

Criminal defense attorney Joe Friedberg explained that this all stems from the original third-degree murder charges against former officer Derek Chauvin. He believes the three other officers will eventually be charged as accessories to the crime.

But Friedberg said there's two problems right now because the charges against Chauvin don't fit the crime and you can't have accessories to third-degree murder under the law.

So where does the case go from here?

Friedberg said the attorney general, who is now in charge of the case, will likely have to amend the complaint and charge Chauvin with first or second-degree murder before anything else happens with the other three officers.

Floyd, who was black, died May 25 after Chauvin, a white Minneapolis police officer, pressed his knee against Floyd’s neck as Floyd said he couldn’t breathe and became motionless.

RELATED: What is 3rd-degree murder and 2nd-degree manslaughter in Minnesota?

So why not consider a first-degree murder charge? Friedberg explained that to get a first-degree charge in Minnesota you need an indictment from a grand jury and the defense attorney noted that grand juries are unpredictable.

RELATED: Ellison: Prosecutors working 'as fast as they can' on potential officer charges in death of George Floyd

All four officers were fired after bystander video of Floyd's final moments surfaced.

Federal authorities also have the ability to bring additional charges, but the feds will likely wait to see what Minnesota does first. 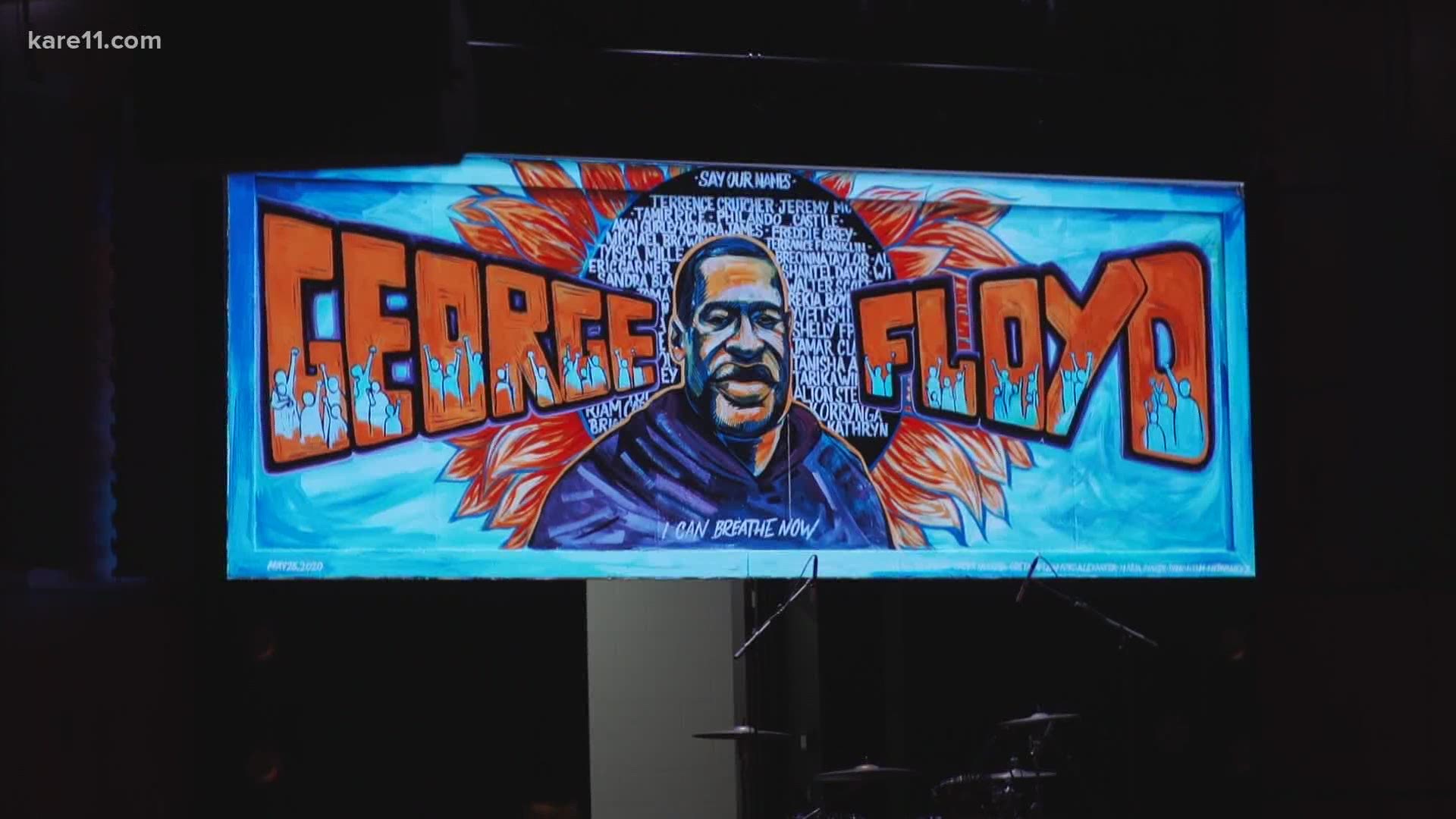