KARE 11 Investigates: Floyd’s ability to talk did not mean he could breathe 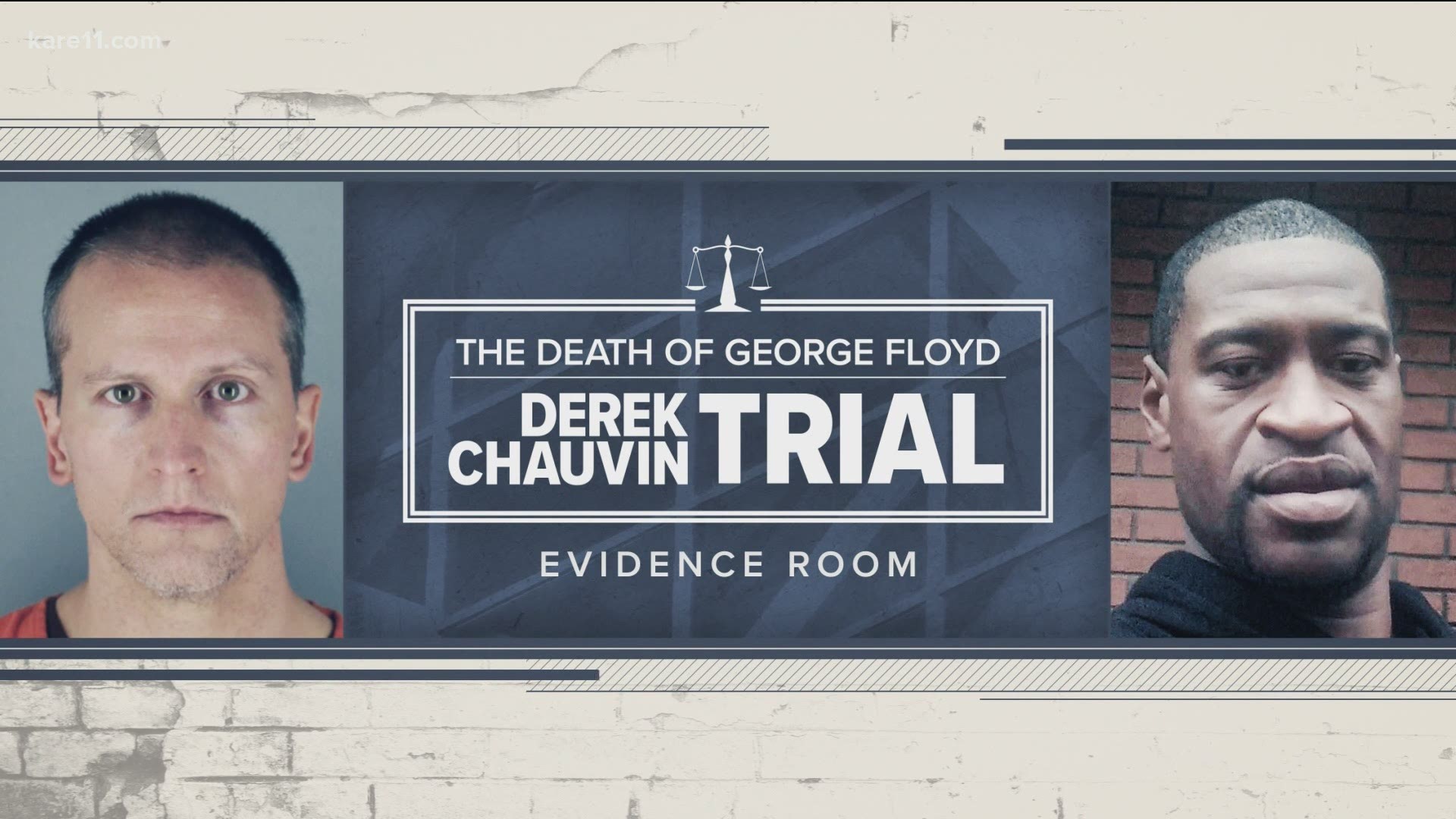 MINNEAPOLIS — “Please, I can’t breathe officer,” George Floyd said during the nine minutes and 29 seconds he was held face down on the ground.

“Then stop talking,” one of the officers can be heard on body camera responding. “Stop yelling. It takes a heck of a lot of oxygen to talk.”

The video makes clear Floyd’s repeated pleas that he couldn’t breathe were met with disbelief.

The officer’s statements strongly indicate they were under the impression that because words were coming out of Floyd’s mouth, he had the ability to breathe.

That reaction could not have been more wrong, according to the first medical expert the prosecution called Thursday – and independent experts contacted by KARE 11.

George Floyd’s death may be the most high-profile, but it is certainly not the only one where law enforcement responded to a suspect’s claim that they could not breathe by stating a variation of “You’re talking, so you can obviously breathe.”

“I can’t breathe,” 39-year-old Lionel Morris said to police in Conway, Arkansas as he was held prone with an officer’s knee on his back on a supermarket floor in February of 2020.

“If you can talk, you can breathe. Chill out,” replied the officer, according to body-cam footage.

A short time later Morris was pulseless when paramedics arrived and was pronounced dead while being transported to the hospital.

There are many other examples.

John Neville, a 56-year-old father of five became disoriented and confused after suffering a medical emergency in the Forsyth County, North Carolina jail in December 2019.

Body camera footage shows officers restraining Neville prone in his cell as he repeatedly told them he could not breathe.

The medical examiner found that Neville died of a brain injury and cardiopulmonary arrest due to “positional and compressional asphyxia during prone restraint.”

In those cases, and others, law enforcement officers don’t understand what’s happening, according to medical experts interviewed by KARE 11.

“Many bystanders, law enforcement and other people say, ‘You can breathe, you are able to talk’ and they say it like that,” Dr. Steven Bird said. “But people don't understand what is happening.”

Bird, an emergency medicine professor at the University of Massachusetts Medical School, says there is complex physiology involved. As chemical levels in the body change, he says people can often inhale enough oxygen to talk - but can’t properly exhale enough carbon dioxide from their bodies.

Credit: KARE 11
Dr. Steven Bird says restricted breathing can kill people even if they were talking.

He explained it this way:

A group of doctors and scientists are also speaking out against the repeated claims that talking implies breathing.

Those experts labeled it “A Dangerous Myth,” in a November of 2020, medical journal article. They warned against “relying on speech as a sign of adequate respiration—especially when this medical misconception is used to propagate injustice or violence.”

Credit: KARE 11
A medical journal article warned against relying on speech as a sign of adequate breathing,

They wrote, “We hope that everyone will join us in advocating that all persons who describe respiratory distress receive immediate, serious attention and treatment.”

On the witness stand Thursday, the prosecution called a top national breathing expert, Dr. Martin Tobin. He told the jury the belief that ‘if you can talk, you can breathe’ was a dangerous oversimplification.

“Yes, that is true on the surface, but highly misleading – very, a very dangerous mantra to have out there,” Tobin testified. “It’s a very dangerous thing to think that because you’re able to speak you’re doing okay.”

Using detailed exhibits, Dr. Tobin explained he believes George Floyd died from a low level of oxygen after officers held him down with pressure on his neck and back.

When a person’s breathing is restricted, Tobin testified that oxygen levels can gradually drop to near fatal levels even if the person uses his last breath to speak.

“Certainly, at the moment that you are speaking you are breathing, but it doesn’t tell you that you’re going to be breathing five seconds later,” he explained.

Dr. Tobin testified that George Floyd’s oxygen levels dropped so low it damaged his brain and caused his heart to stop.