Wright's mother Katie describes the last phone call with her son before he was shot by a Brooklyn Center police officer Sunday afternoon. 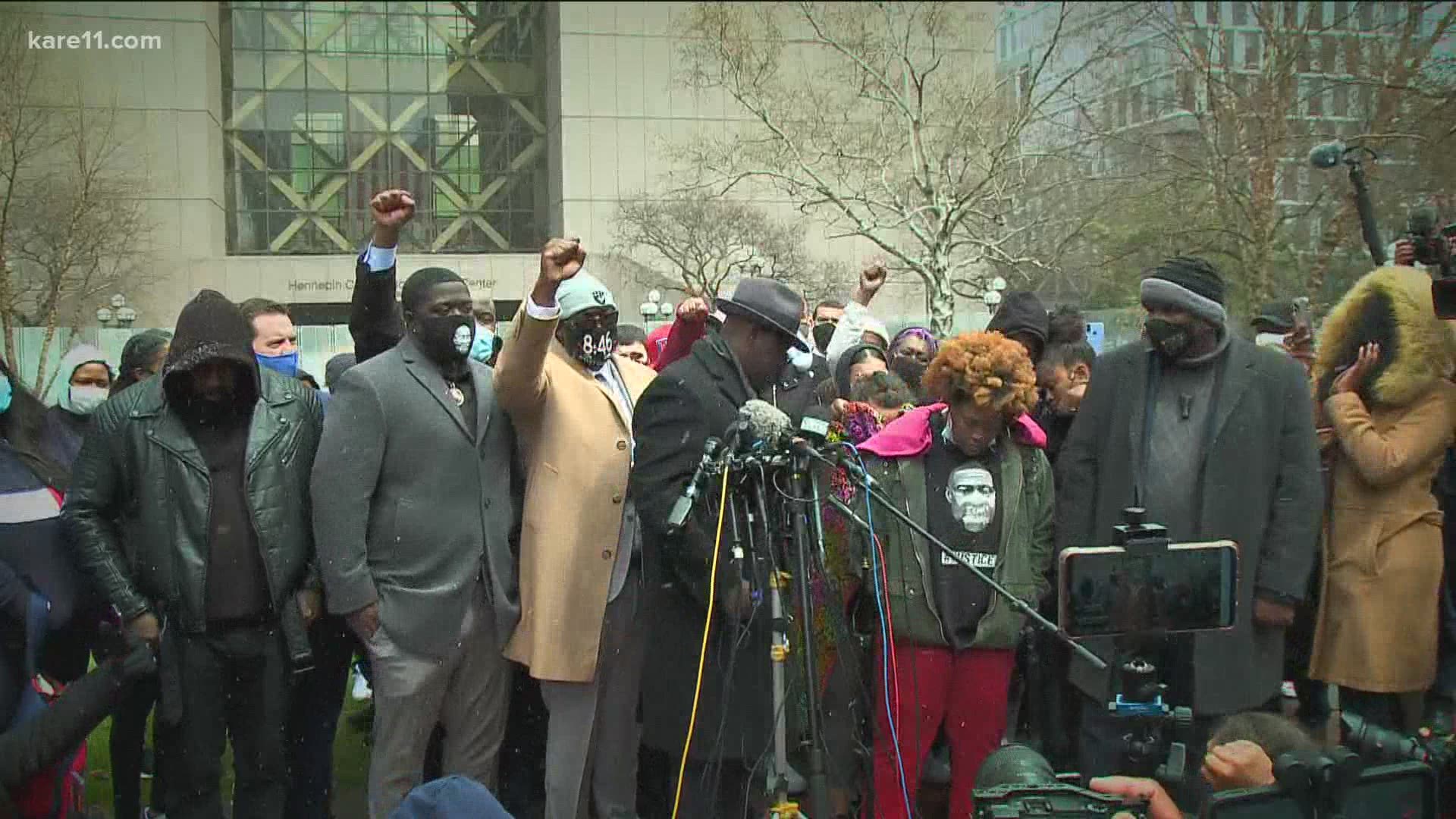 Wright was killed by a veteran Brooklyn Center police officer during a traffic stop Sunday afternoon. "It is unbelievable, in Minneapolis, Minnesota, in a suburb 10 miles from where the Chauvin trial regarding George Floyd is taking place, that a police officer would shoot and kill another unarmed Black man," says Attorney Benjamin Crump.

Wright's mother recalled the last phone call with her son and his girlfriend inside the car. "She pointed the phone toward the driver seat and my son was laying there unresponsive," says Katie Wright, Daunte's mother. "That was the last time I saw him."

The mother of Wright's two-year-old son shared her memories and her pain. "Now my son doesn't have a dad, his dad didn't get to see him for his 2nd birthday," says Chyna Whitaker.

"The 4th of July is our favorite holiday," says Wright's cousin Mario. "We like to shoot roman candles at each other, but we're not going to be able to do that any more."

Now - the family says they want the officer involved in the shooting - brought to justice.

"They murdered my nephew. She killed my nephew," says Naisha Wright. "I don't care what no one had to say, he was loved, he was ours."