The killing of George Floyd has already spurred a number of policy proposals. 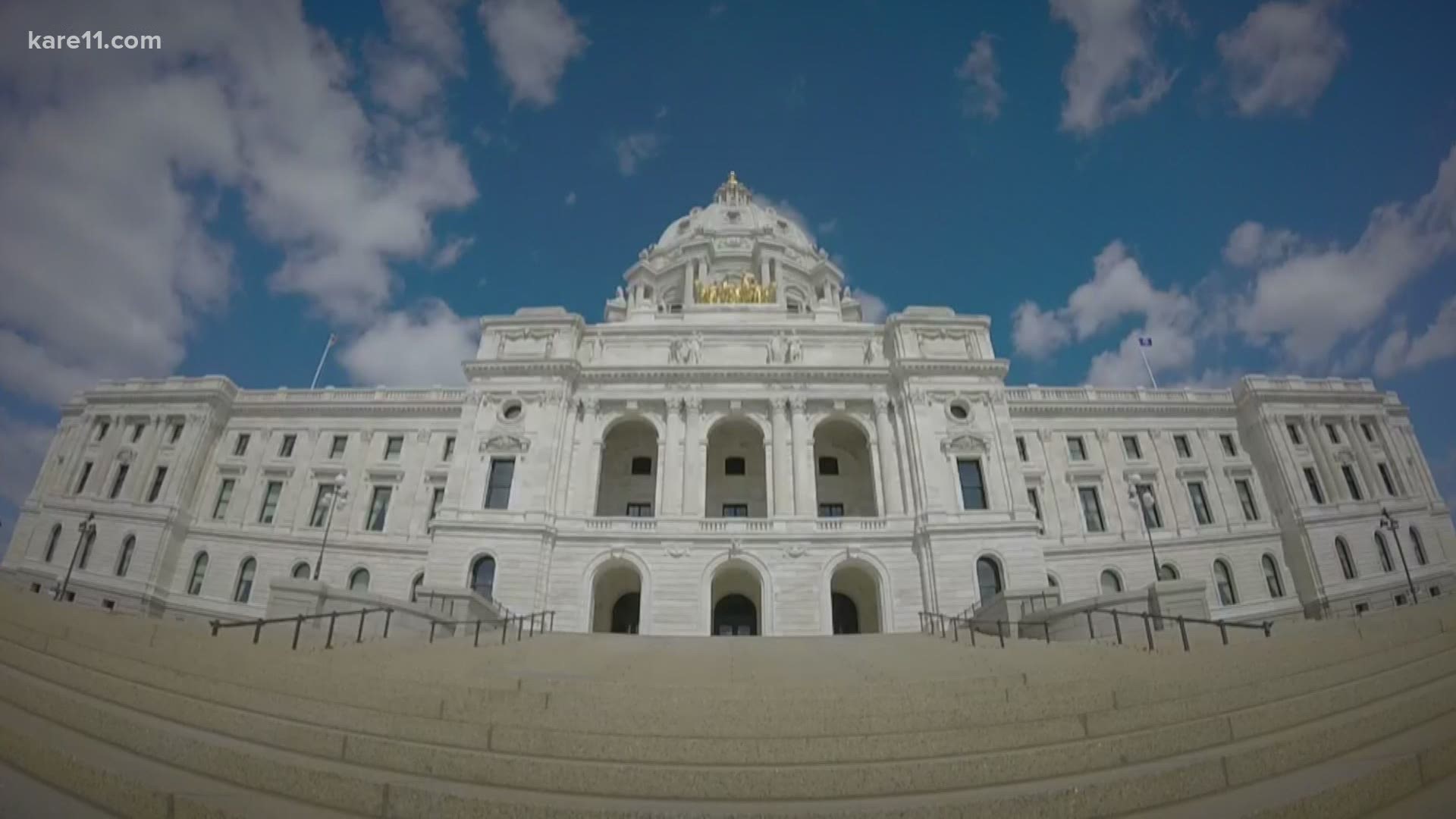 “What happened here,” the longtime Twin Cities civil rights leader said, “will start a movement like the civil rights movement.”

Moss and other community leaders met for nearly two hours Thursday afternoon with some of the top DFL leaders in Minnesota, including the governor and both mayors of the Twin Cities, during a roundtable discussion on police brutality hosted by Rep. Ilhan Omar.

The event at the Sabathani Community Center, about seven blocks from the South Minneapolis intersection where George Floyd was arrested and killed last week, gave local activists an opportunity to interact with influential policymakers as they consider widespread police accountability measures.

Moss said that he would like to set up a meeting with Gov. Walz at some point in the near future, to discuss potential options at the state level.

“We want to talk first – to see what he can do,” Moss said, “Because you gotta go against a Democrat and Republican vote that has stymied our health and welfare all these years.”

With a special session already expected for June 12 – originally intended for COVID-19 and bonding bill items – Gov. Walz has made it clear that he wants lawmakers to pass measures against police brutality.

DFL legislators in the People of Color and Indigenous Caucus are already eyeing bills that would include: shifting prosecution of police killings to the State Attorney General, making unjustified use of force a special crime, and making it easier to discipline officers, among other items.

“This is the moment. There’s a rare time when people get to see the incident that sparked this with the death of George Floyd, the activism that has erupted across the world, and us going into legislative session,” Walz said. “The whole thing has changed. The legislative session is about cleaning up things that should have been easy – and now taking on things that must get done.”

It is unclear which specific measures might be supported by Senate Republicans in Minnesota, but Majority Leader Paul Gazelka has already called Floyd’s killing “appalling” and vows he “will work with other local and state leaders to see this pattern never repeats itself.”

The discussions aren’t just limited to St. Paul. Other statehouses have quickly taken up issues of policing, with California, New York and Colorado among those introducing new legislative packages.

And at the federal level, the Rev. Al Sharpton made a bold announcement during Floyd’s memorial service on Thursday when he called for another March on Washington during the 57th anniversary this August. Recalling previous fights against slavery, Jim Crow segregation and voting rights, Sharpton proclaimed that “this is the era to deal with policing and criminal justice. We need to go back to Washington.”

Lawmakers in D.C. have already signaled a willingness for change. Democratic House Speaker Nancy Pelosi, for example, will reportedly unveil a federal package next week, drafted by the Congressional Black Caucus. Rep. Ilhan Omar of Minnesota has also sponsored multiple pieces of specific legislation, including a push for a new federal agency to investigate police killings and track previous use of force incidents.

“This is now our opportunity – to take that conversation, to take what we’ve heard from community members, and now turn it into policy,” Omar said after Thursday’s meeting in South Minneapolis. “Right now, if this agency was in existence, the police officers who are charged in George Floyd’s case would have many of their records easily and readily available for those charges to be brought up.”

It is also unclear at the federal level what types of proposals the Republican-controlled U.S. Senate might embrace, but GOP members have not shut down the discussions so far. South Carolina Senator Lindsey Graham, for instance, has planned a committee hearing to talk about “better policing,” racial discrimination in use of force, and community/police relations. Majority Leader Mitch McConnell of Kentucky has also expressed some openness to the concept.