The attorney for J. Alexander Kueng filed the motion, but says he's acting on behalf of all four officers.

MINNEAPOLIS — Four former Minneapolis police officers charged in the death of George Floyd want audio and video coverage of their court proceedings, according to a motion filed in Hennepin County court Thursday.

The motion is a response to requests from news outlets to place audio and video recording equipment in the courtroom during proceedings, KARE 11 among them.

Derek Chauvin is charged with second-degree and third-degree murder, and second-degree manslaughter in the case, after bystander video showed him with his knee on Floyd's neck for nearly eight minutes, as Floyd said repeatedly "I can't breathe."

Kueng's attorney Thomas Plunkett filed the motion on Thursday evening, asking the court to allow video and audio coverage of all pre-trial and trial proceedings in Kueng's case "as well as the 3 related cases."

The motion states, "Counsel has consulted with the attorneys for each defendant and informs this Court that all Defendants are requesting and consenting to video and audio coverage of pre-trial and trial proceedings regardless of any objection from the State of Minnesota."

On Friday afternoon, Judge Peter Cahill denied the request for cameras in court specifically for pre-trial proceedings. He mentioned in his order that the state "objected to such coverage" by email, although no appearances were made.

Plunkett also referenced the COVID-19 pandemic as a factor threatening the defendants' right to a "public proceeding." Plunkett argued that the pandemic, and added restrictions, may keep the public and media from attending the proceedings in person. He said video and audio coverage will keep the court proceedings public.

In his denial Friday, Judge Cahill wrote that audio or video coverage of pre-trial hearings "would risk tainting a potential Hennepin County jury pool." The judge also noted that not all parties consent, "as required by the rule."

The judge did not issue an order on cameras in court for the actual trial. That decision will be made at a later date. 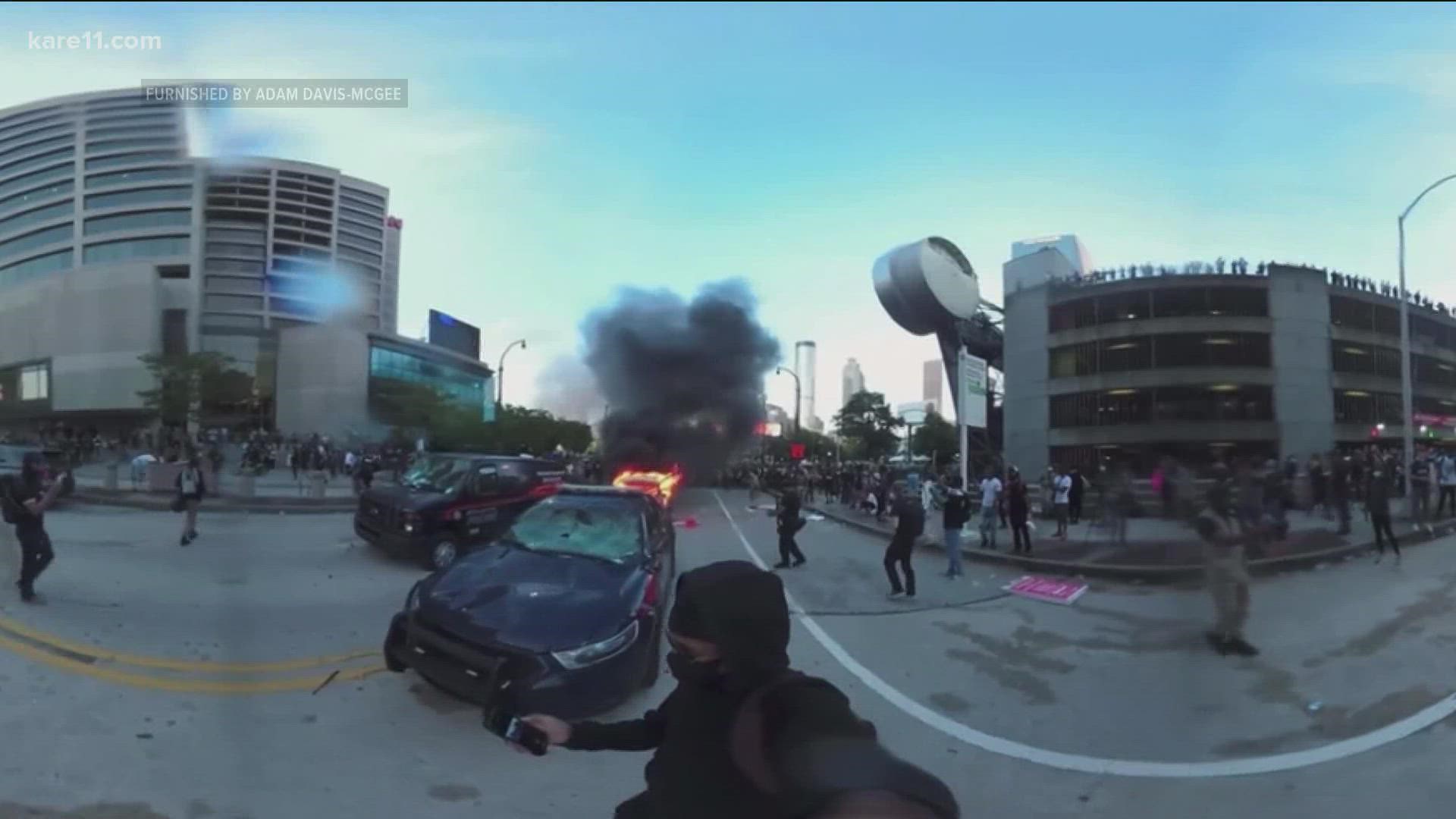