The new policies prohibit officers in critical incidents from reviewing body camera footage prior to completing their initial police reports. 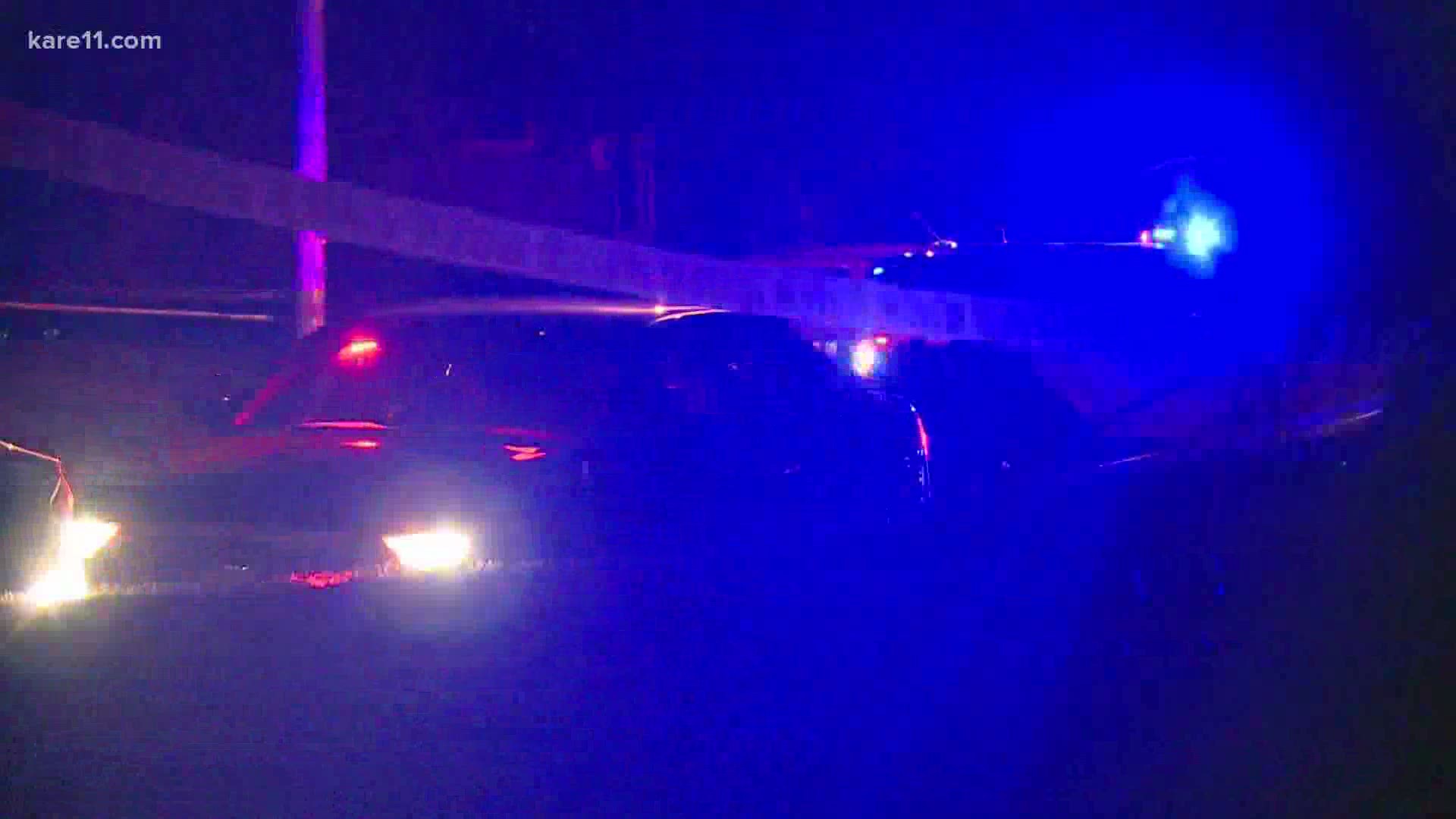 The new policies, which were driven by Arradondo and approved by Frey, prohibit officers in critical incidents from reviewing body camera footage prior to completing their initial police reports.

According to a news release, the updates are designed to "better capture officers’ perceptions and factors believed to exist at the time an officer acted." It's the first of a series of new public safety policy reforms, according to the release.

“In instances when an officer faces charges and a potential conviction, a clear understanding of what the officer perceived is an essential factor,” said Frey in the release. “Requiring officers who may become suspects to complete a police report before reviewing body cam footage will help ensure that investigators, attorneys, and jurors receive a transparent account of how an officer remembers the incident – one that hasn’t been influenced by other evidence.”

Another change included would prohibit officers involved in or witness to a critical incident from speaking with police union officials at the crime scene. They can still confer after returning to police headquarters.

The new policies, which will take effect Tuesday, June 30, also provide more direction for supervisors regarding immediate on-scene communications – removing past barriers on such communication – and clarify time requirements for reporting an incident.

“The new standards align expectations for officers involved in critical incidents with the rules for civilian subjects, who are not allowed to watch body camera footage for an incident in which they may be a potential suspect in Minneapolis and in most police departments in the country,” said Arradondo. “The policies also restrict consultation with certain representatives immediately following a critical incident and clarify time requirements for reporting.”