Frey pleads for protesters to 'keep the peace' 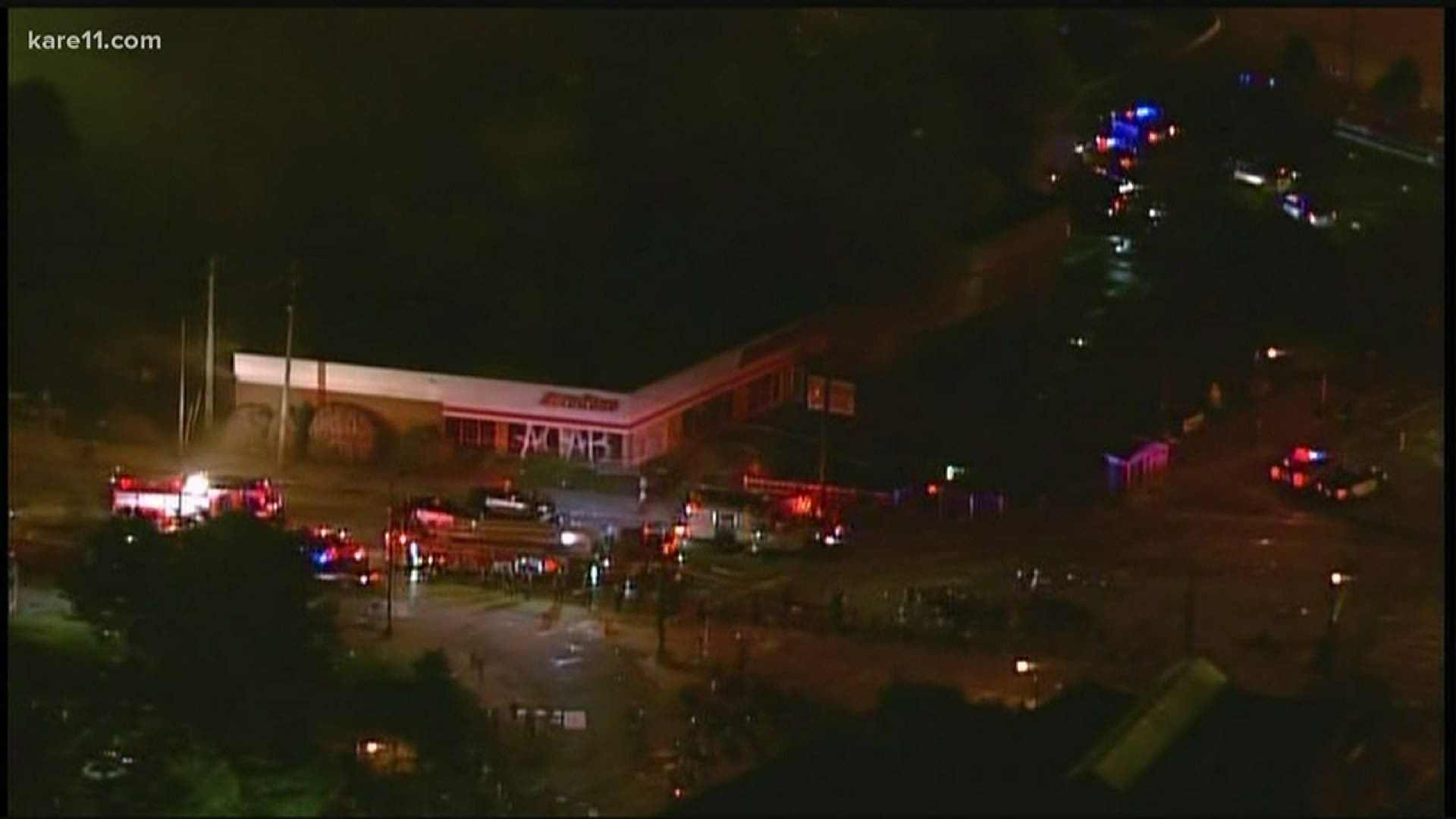 MINNEAPOLIS — Minneapolis Mayor Jacob Frey is calling on protesters to "keep the peace" while demonstrations continue for the second straight day in the streets of Minneapolis.

"Obviously we have some intelligence on what is to come ... this is minute by minute," Frey said. "I'm not going to predict what comes in the next 10 minutes let alone tomorrow."

In an interview with Chief Arradondo, he said he can request reinforcements, such as the National Guard, but that the formal request would have to come from Mayor Frey to Governor Walz.

"I'm hoping that we don't have to get to that point," Arradondo said. "I'm hoping that those that are engaging, unfortunately, in this negative behavior, that they cease in doing that, and that we can allow a space for folks to gather peacefully."

Floyd died in police custody Monday night, and bystander video has since circulated showing a Minneapolis police officer with his knee on Floyd's neck as Floyd says repeatedly, "I can't breathe."

Multiple sources confirm for KARE 11 that the officer with his knee on Floyd is Derek Chauvin. Early Wednesday afternoon the City of Minneapolis released the names of all four officers fired in the wake of Floyd's death.

"I’ve wrestled with, more than anything else over the last 36 hours, one fundamental question. Why is the man who killed George Floyd not in jail?" Frey said to reporters on Wednesday. "If you had done it, or I had done it, we would be behind bars right now. And I cannot come up with a good answer to that question."

"This office is aware of Mayor Frey’s comments. We are working with the Minnesota Bureau of Criminal Apprehension and the Hennepin County Medical Examiner to expeditiously gather and review all of the evidence in the tragic death of Mr. George Floyd. The videotaped death of Mr. Floyd, which has outraged us and people across the country, deserves the best we can give and that is what this office will do."