The judge indicated he will take the video under consideration as part of a defense motion, but it will not necessarily be used at trial. 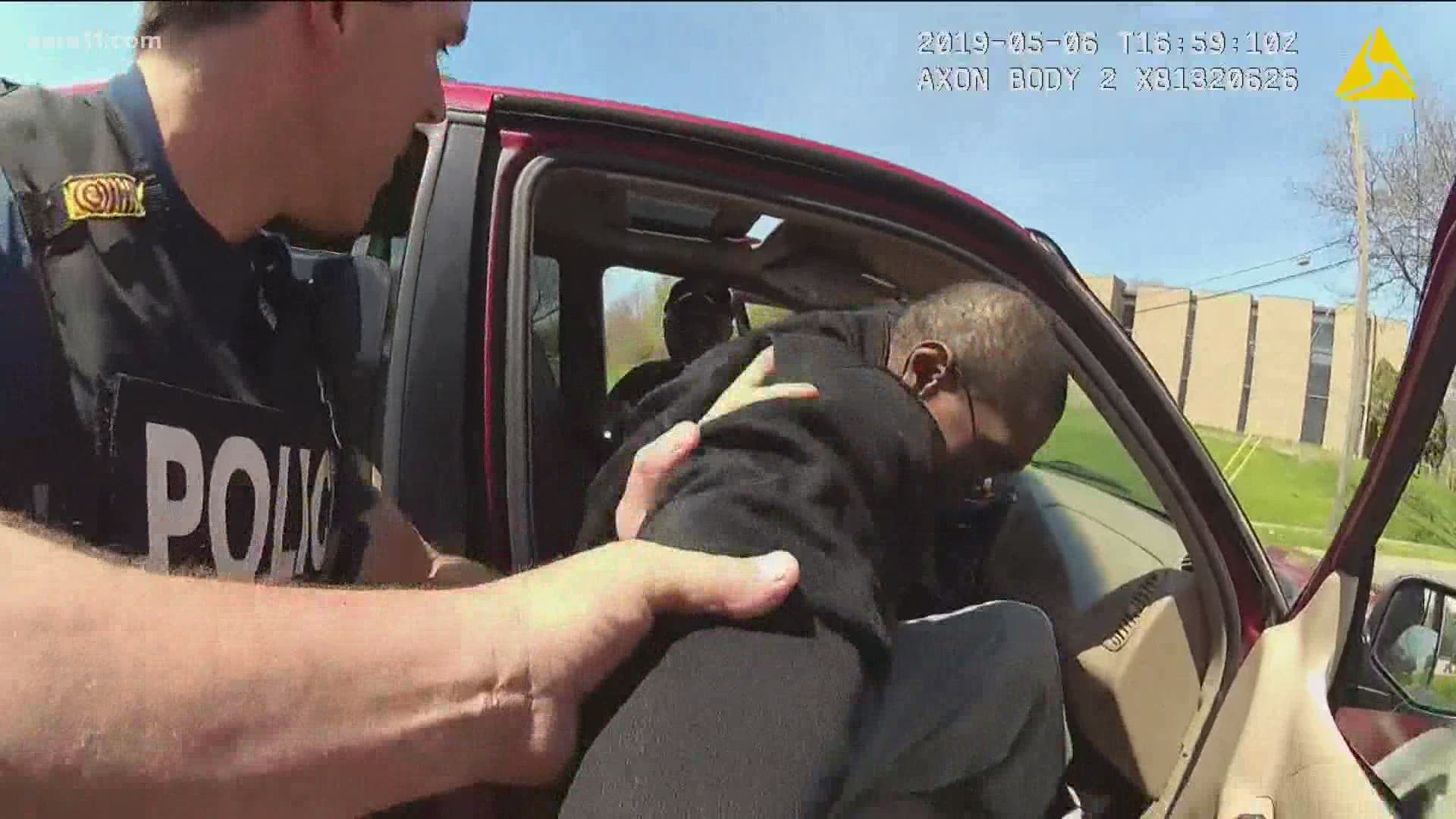 In a brief hearing Thursday, a Hennepin County judge denied a state motion to block public access to police body-worn camera video of a previous George Floyd arrest, after the judge said he does not see the video as prejudicial.

"It is one small piece of evidence that shows us what everybody already knows: George Floyd was arrested on another occasion," Judge Peter Cahill said in a hearing Thursday.

The court released the video Thursday afternoon. The judge indicated he will take the video under consideration as part of a defense motion to dismiss charges; however, Thursday's decision does not necessarily mean the video can be used as evidence for any jury trial. 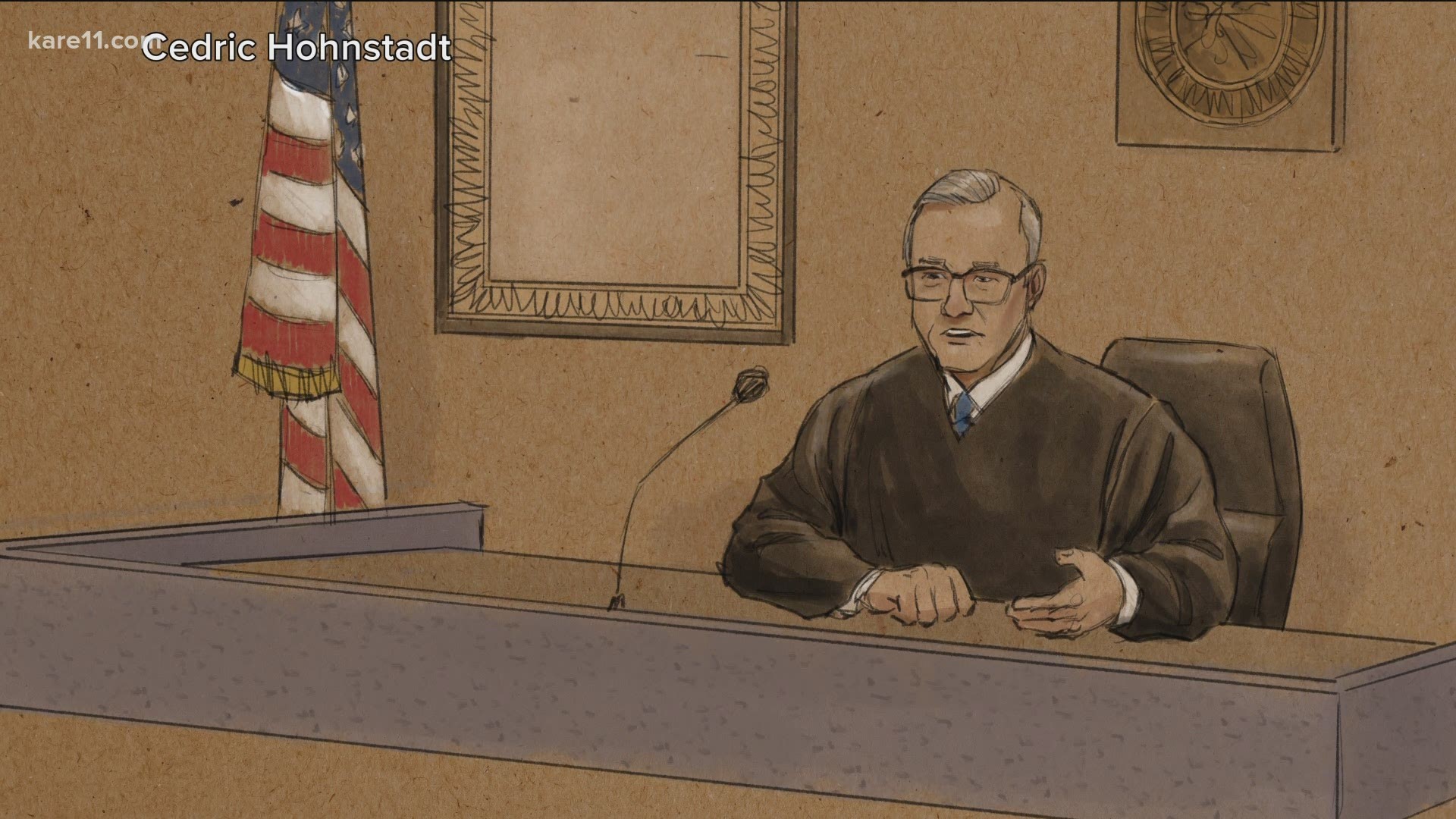 Lane's attorney, Earl Gray, sought to include the video of Floyd's May 6, 2019 arrest as part of Lane's motion to dismiss. In a court filing earlier in the week, Gray cited the 2019 incident, in which Floyd was a passenger in an unlicensed vehicle stopped by Minneapolis police.

Gray argues Floyd's behavior and interactions with officers during that arrest were similar to his behavior in May 2020 before his death. Gray argues the state's characterization of Floyd presents a false narrative and that the behavior similarities in the prior case prove that. 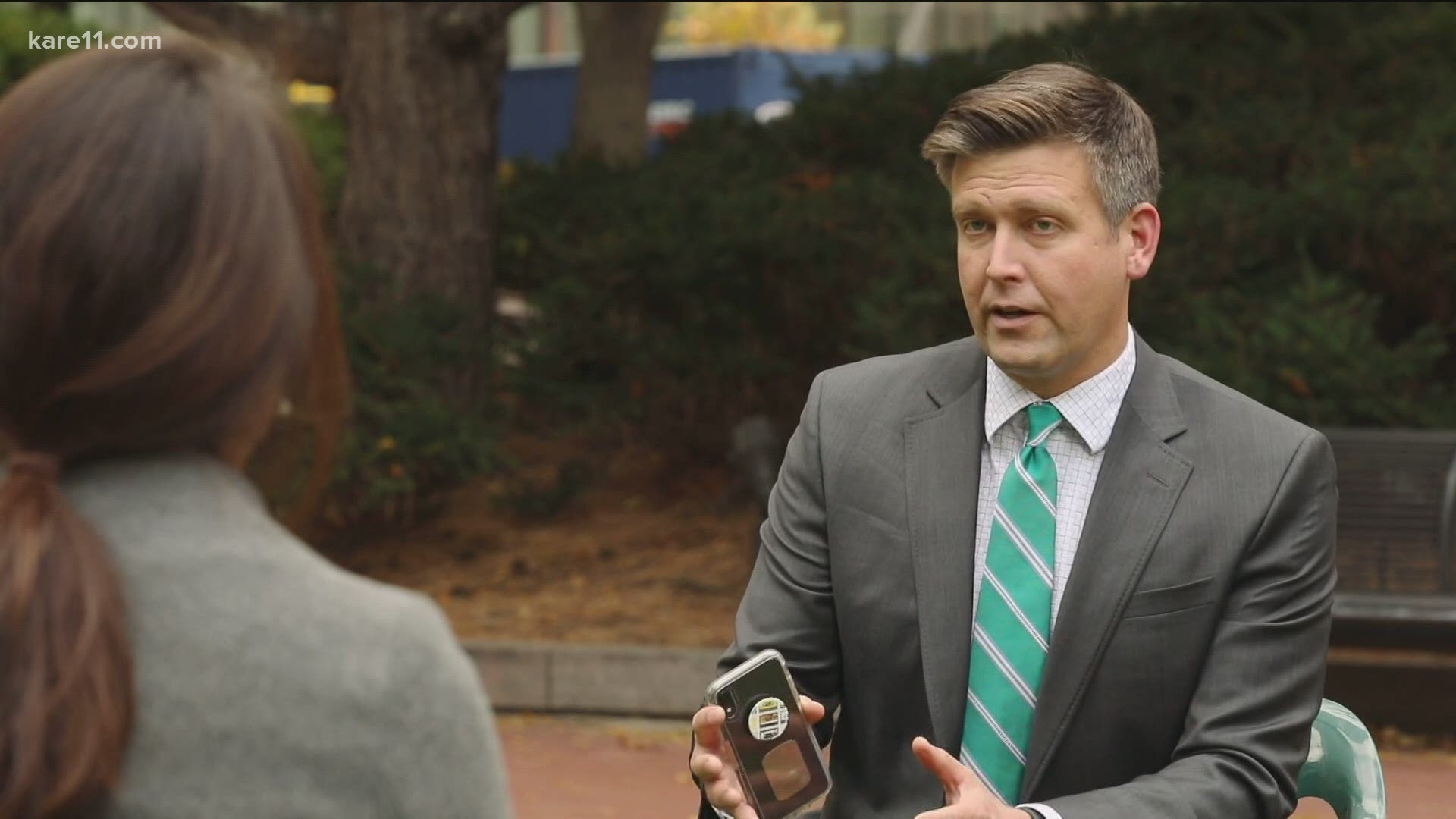 Public court records do not show any charges filed against Floyd in the May 2019 arrest.

In Thursday's hearing, Gray noted that prosecutors similarly want to include details from the histories of the former officers to demonstrate patterns of behavior.

Regarding the public release of the video, Assistant Attorney General Matthew Frank said he wanted the 2019 arrest video restricted from public viewing through the trial and any appeals, fearing it could taint potential jurors.

An attorney representing Twin Cities media argued in favor of the video's release.

Additional written rulings were possible in the case Thursday, after the judge previously set a self-imposed Oct. 15 deadline to decide on several motions, including a change of venue; however no rulings had been issued as of 5 p.m.

Attorneys are expected in a Hennepin County courtroom on Thursday afternoon to present their arguments about evidence in the trial of four former Minneapolis police officers charged in the death of George Floyd.

The four defendants are not required to be in the courtroom for Thursday's hearing.

Earl Gray, attorney for Lane, wants video of a May 2019 arrest of George Floyd to be allowed as evidence in Lane's motion to dismiss the charges against him. Gray argues Floyd's behavior in the 2019 video is similar to his behavior in the May 2020 arrest where Floyd was killed.

Judge Peter Cahill had set Oct. 15 as a personal deadline to rule on several other motions made during a September hearing, including the possibility of moving the trial out of Hennepin County.

Thursday's hearing is scheduled to begin at 12:30 p.m. KARE 11 reporter Lou Raguse will be providing updates from the courthouse.

The hearing starts at 12:30 central. I am settled into the overflow courtroom now where I will be watching the hearing on a TV monitor. As I mentioned, the officers are not required to attend and Derek Chauvin is not here.