'Gun violence is everybody's issue.' Organizer says for change to come, it's up to all of us to work for it

One of the organizers of Guns Down, Love Up, Raeisha Williams, had a conversation with Jana today about that. 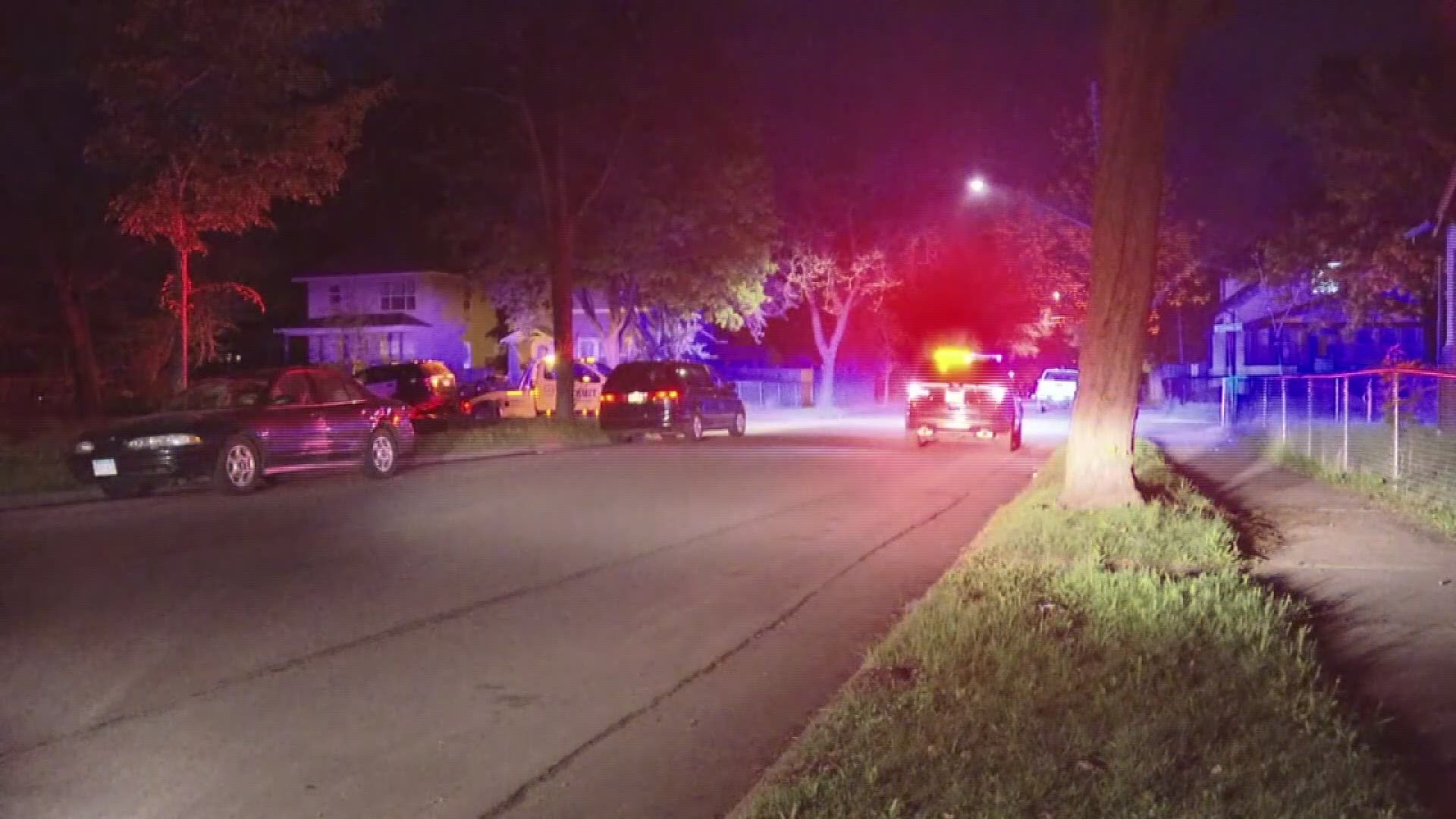 MINNEAPOLIS — No matter what the cross streets are, gun violence isn't just the issue of some neighborhoods.

It's a human problem.

One of the organizers of Guns Down, Love Up, Raeisha Williams, had a conversation with Jana today about that.

Statistics show patterns, but they don't tell an entire story.

The pattern is clear; gun violence is on the rise in our community, but the story?

“I think gun violence is everybody's issue. Just like racial tension and racial injustice is everybody’s issue, it affects us all.  We are all here on this earth together ... and if we really want to make America the great country that it said  and It wanted to be then let’s do it together,” Williams said.

She cares deeply about the human community and she was drawn into this issue even more intimately four years ago when her brother, Tyrone Williams, was shot and killed in Minneapolis.

“It hit very close to home and obviously gun violence has been in our community for a long time, but we decided we were going to step up and use our activism as a platform to promote anti-gun violence,” Williams said.

So when nights fall like last, and many before it when young bodies were shot, Raeisha is called to act.

The questions about why this violence is spiking now have been circling for weeks.

“It's a compilation of COVID and social injustice and unrest, people are exhausted with everything, they are already at their peaks,” Williams said.

“So, I think that we just really have to learn how to start doing a better job of coping with stress in society. African Americans have the worst disparities in the state of Minnesota and around the nation and when you couple that with an increase of violence in the community, no surprise gun violence is so high,” Williams said.

But just because what's going on isn't surprising, it is a crisis, and one that shouldn't just fall on some to solve.

“I think it's a human issue. Gun violence in the African American community should actually be a public health issue,” Williams said.

International students left with nowhere to go after ICE directive