An attorney for one of the former Minneapolis police officers charged in Floyd's death wants video from a 2019 arrest used as evidence. 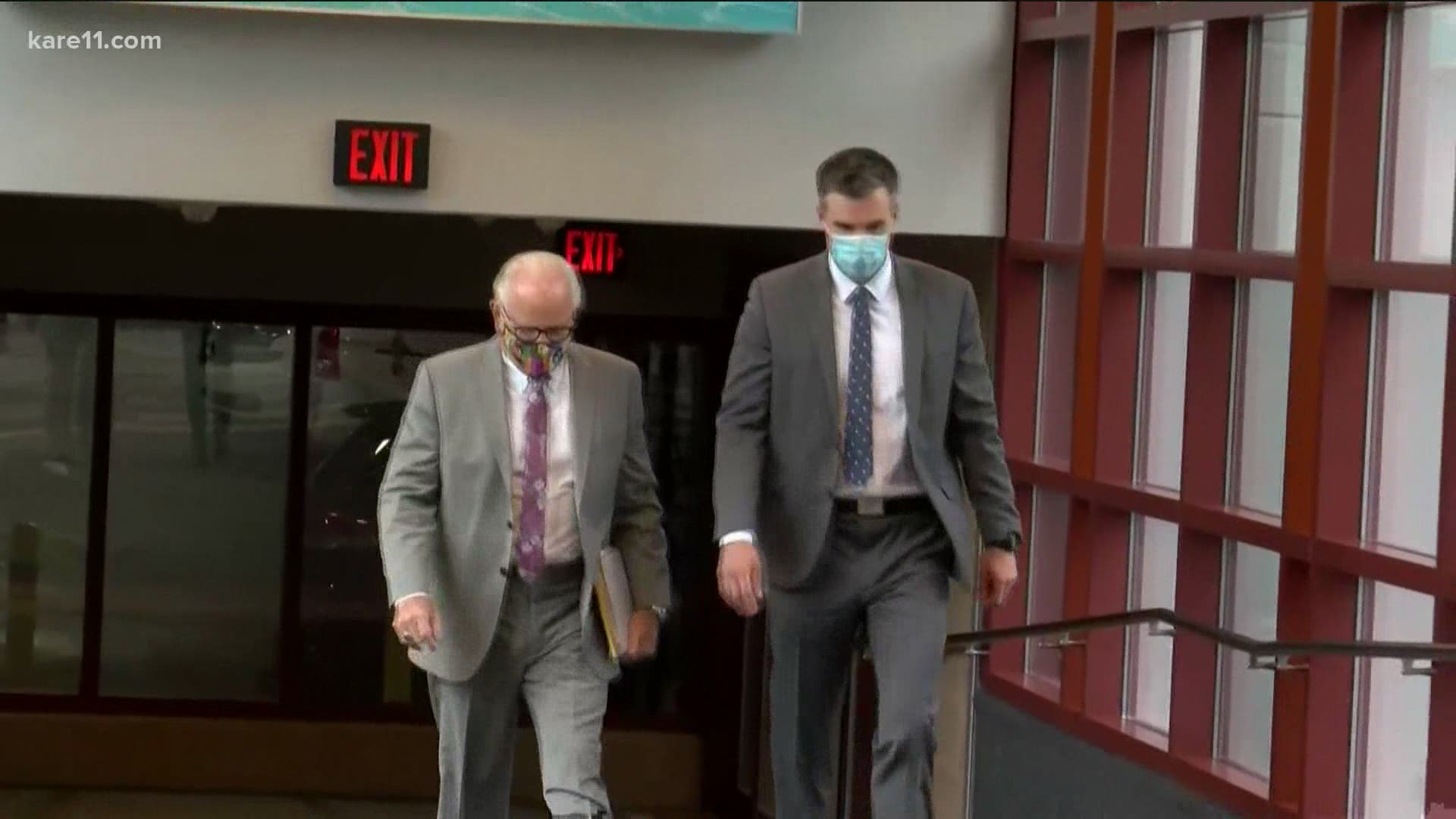 MINNEAPOLIS — Earl Gray, the attorney for former Minneapolis Police officer Thomas Lane, wants video of a May 2019 arrest of George Floyd to be allowed as evidence in Lane's motion to dismiss the charges against him.

According to Gray's court filing, in the prior arrest Floyd doesn't immediately show his hands, he swallows drugs and he cries.

Gray argues the state's case is a false narrative and the similarities in the prior case prove that.

The video is filed in court, but not yet available to the public. It will be argued in a Thursday hearing. Prosecutors want to keep the video out.

Meantime, the prosecution wants the judge to allow details from 18 past incidents involving the four former officers into the trial, arguing these cases are relevant to the George Floyd case because they demonstrate former Minneapolis police officer Derek Chauvin's M.O., or pattern of behavior.

In several of the cases, they accuse him of using the same neck restraint he used on Floyd, calling it the "common method" Chauvin uses when dealing with people larger than him who may be intoxicated. "He does not use reasonable force in such incidents," the court filing said.

Prosecutors are asking the judge to start waiting two days before making filings in the case public, an unusual request that will also be argued at Thursday's hearing.