A judge on Thursday ruled it would take another $185,000 to bail Thomas Moseley out a third time. 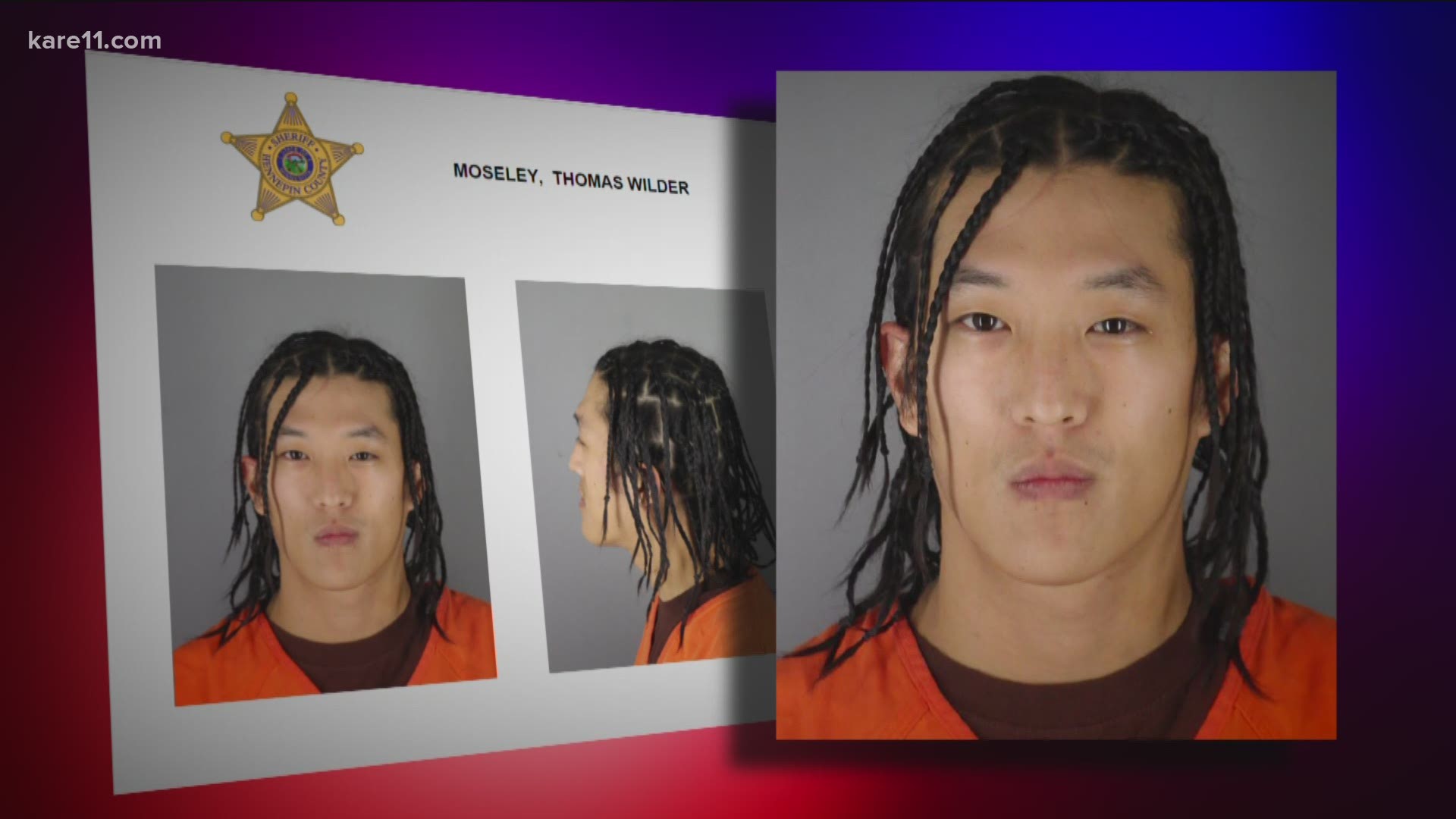 MINNEAPOLIS — A judge has refused to lower the bail amount for a Twin Cities man who’s been freed twice by the Minnesota Freedom Fund and now faces six charges since October.

In a recent press release announcing the arrest of Thomas Moseley on low-level drug charges, Hennepin County Attorney Mike Freeman called out the Minnesota Freedom Fund for bailing Moseley out of jail twice previously -- even though he was arrested for having a gun in the courthouse and subsequent search warrants found at least seven firearms.

The Freedom Fund raked in donations after the death of George Floyd when it was promoted by many people, including now-Vice President Kamala Harris to help bail protesters out of jail.

Concerning Moseley, in a statement, the Freedom Fund told KARE 11 in part, "We do not make determinations of bail support based on the crimes that individuals are alleged to have committed."

Now the city of Lino Lakes is charging Moseley with twice trying to use friends to buy a gun, since the gun shop refused him based on his pending charges.

But his attorney says everything is not as it might seem.

"They're trying to create a false narrative here. To make it out that Mr. Moseley is a threat. Now he's been falsely accused of being in some sort of illegal gun purchase, which was completely legitimate. Really, what's going on is the county attorney is finding any way they can to keep Mr. Moseley locked up. To keep piling on criminal charges most or all of which are unjust," said Jordan Kushner who is representing Moseley on multiple charges.

Kushner says Moseley was helping a friend purchase a gun and is being targeted because of his Black Lives Matter activism.

Moseley is charged with Possessing a Dangerous Weapon in a Courthouse - after he was arrested in a protest after a hearing for former Officer Derek Chauvin.

Moseley was charged with rioting, after he was arrested in a group protesting and allegedly spraying graffiti like "Kill All Kops" on New Year's Eve.

Minneapolis police seized all of Moseley's guns, five of which were in Moseley's truck parked outside, while he was in the courthouse protesting.

"Mr. Moseley is from rural Michigan. Like many people from rural areas of the state, including in this state, they like firearms. So he collected firearms," Kushner said.

Kushner has filed a lawsuit for the weapons to be returned.

Kushner says Moseley's current bail amount is higher than what the Minnesota Freedom Fund is usually willing to pay, so he doesn't know if they will bail him out a third time.

The Freedom Fund has paid a total of $60,000 to bail Moseley out of jail so far.

A judge ruled on Thursday it would take another $185,000 to bail Moseley out a third time.