Council members discussed the approval during Thursday's council meeting. Mayor Jacob Frey was not present for the meeting. 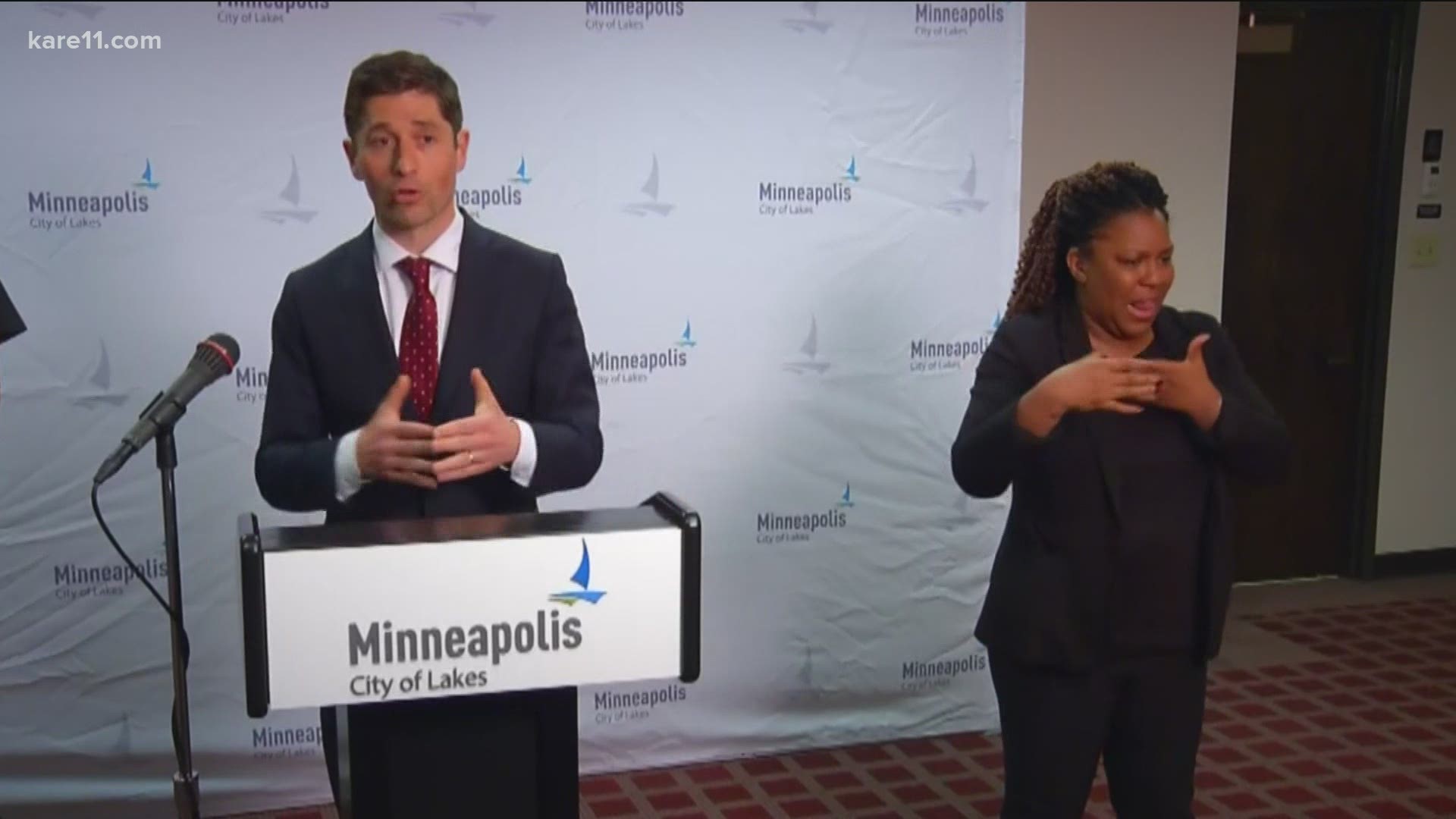 Per Emergency Regulation No. 2020-2, which was signed on March 16, 2020, certain purchases can be unilaterally approved that are "ordinarily required by the laws of the State of Minnesota or City of Minneapolis," but this was intended for issues related to the pandemic.

Fletcher expanded on those thoughts in an interview with KARE 11, saying the mayor's use of the emergency purchasing regulation bypassed an important public bidding process.

"Where people can see our vote, and the public can see it on the agenda," Fletcher said. "And that didn't happen in this case."

The emergency regulation has been used to allocate more than $10 million so far, but council members say funding for Agape at 38th and Chicago has nothing to do with the pandemic. Council Member Steve Fletcher is calling it a “misuse” of emergency powers. https://t.co/rhhysDzcZ7

City Attorney Jim Rowader said during Thursday's council meeting that he believed that the approval was made due to timing, and that the contract's approval is within Mayor Frey's emergency powers.

RELATED: Mayor Jacob Frey says 'phased' reopening of 38th and Chicago has begun, will not give exact timeline

"It is certainly our understanding that the scope of the Agape contract included language regarding pandemic response and responding to conditions that have been exacerbated by the pandemic," Rowader said. "So, it's our understanding that this route was chosen primarily based on the timing exigency, the logistical efficiency, and the need and desire for some initial operational secrecy."

"That frankly seems like quite a stretch," Schroeder said. "38th and Chicago has become a location after the police murdered George Floyd, and that had nothing to do with the COVID-19 pandemic."

According to KARE 11's Danny Spewak, Mayor Frey released a statement saying the council members are engaging in "political theater," adding that the contract with Agape to reopen 38th and Chicago involves work "being managed by our Health Department and many of deliverables are COVID-specific."

"Council President Bender and the other council members making false, after-the-fact critiques are the same local officials who excused themselves from any meaningful work while insisting Mayor Frey exercise his authority to re-open the intersection. The mayor worked with Council Vice President Jenkins and Council Member Cano to advance a non-police response that does precisely that. While the the commentary this morning may make for good political theater, the terms of the Agape contract are clear: the work is being managed by our Health Department and many of deliverables are COVID-specific. These city council members who have been sitting on the sidelines are encouraged to stop the theatrics and start doing the serious work of government.”