City officials said despite their best intentions, the plan caused harm for the community. 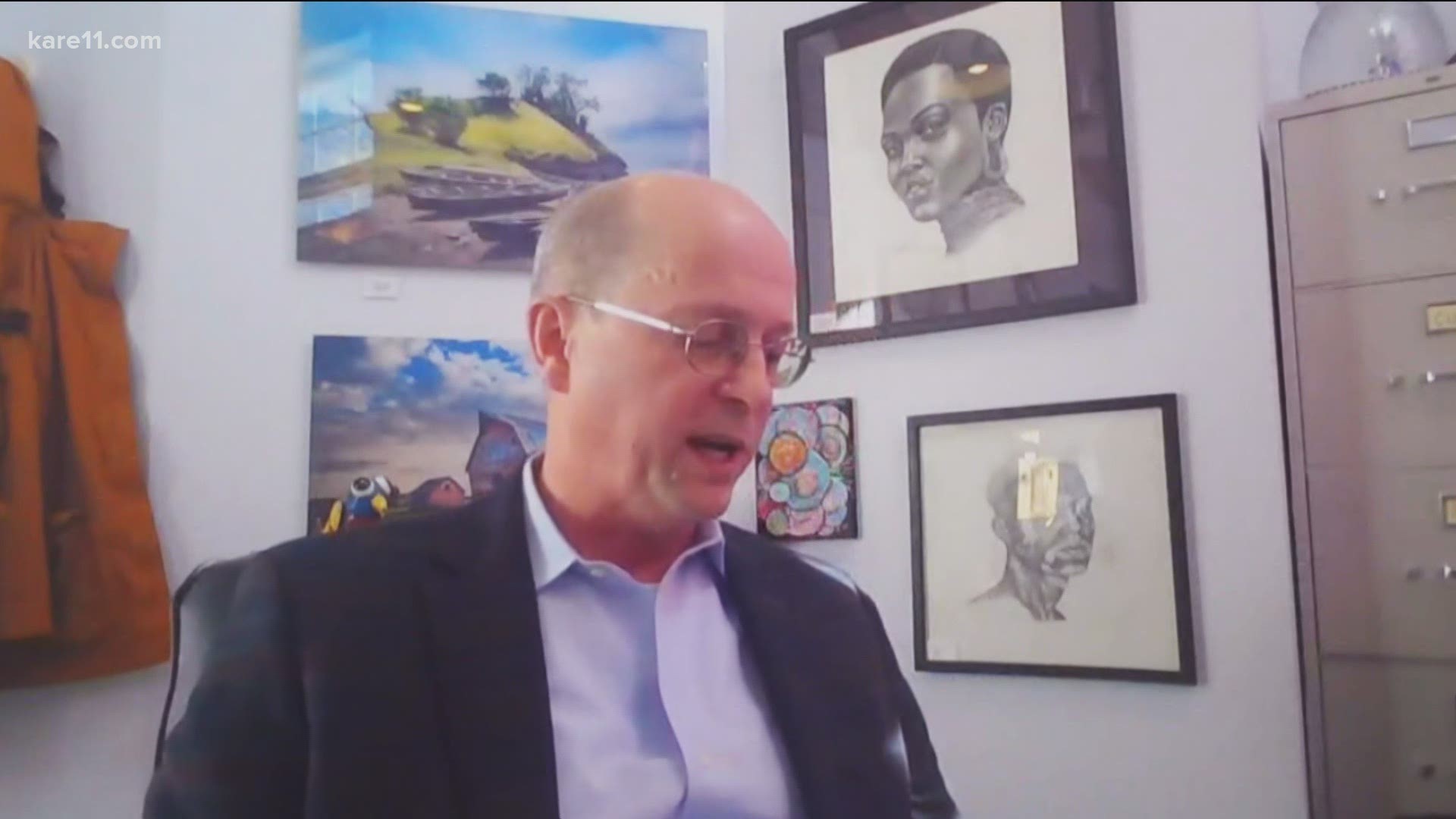 Minneapolis city officials are abandoning a plan to hire "social media partners" to disseminate information during the trial of Derek Chauvin.

The plan, which would have cost a total of $12,000, was to partner with six "social media influencers" who would share information from the city throughout the trial. Minneapolis officials say they believed it would help them share important information with people who aren't connected to mainstream news or the city's usual communication channels, but many community members spoke out against the strategy.

"We don't really trust them to be truthful about the information that's being put out there," said Toshira Garraway, Founder of Families Supporting Families Against Police Violence, after the plan was first announced.

The social media partner strategy came from a recommendation by Minneapolis's Neighborhood and Community Relations Department (NCR). During a Monday briefing on preparations for the trial, NCR Director David Rubedor said the plan was well-intentioned but ultimately harmful. He said at this time, Minneapolis does not intend to move forward with the plan.

"We are constantly seeking out ways to make sure all of our residents are informed of timely and accurate information in ways that are meaningful to them," Rubedor said. "For this strategy, we used the term 'social media influencer,' which in retrospect did not accurately reflect what we are asking of our partners and it caused confusion in the community."

Rubedor maintained that the strategy was not meant to influence or steer public opinion, simply to share information quickly and equitably.

"While I believe in and support the intention of this recommendation, we have seen that the impact has caused harm in our communities, and for that I am sorry," Rubedor said. "We acknowledge that we have caused harm and we will work to repair the harm that was caused by this strategy."

Moving forward, Rubedor said the NCR plans to keep looking for ways to communicate with Minneapolis communities. To start, he said they'll work with about 70 neighborhood organizations and provide weekly meetings, weekly email updates, along with translation services and support from Minneapolis Police crime prevention specialists. Rubedor said they are open to more engagement strategies and are welcoming suggestions from leaders and the community.

"I know that David Rubedor sort of came and took the institutional fall for the influencer thing, but I also wanted to say that a lot of folks saw that language and for whatever reason didn't register that it was such a bad idea, and that failure doesn't fall on one particular department or department head," said Councilmember Jeremiah Ellison in the briefing. "...It's a relatively small deal, especially since we're not moving forward with the program anymore, but we also owe our respective apologies to our communities over that."

The city said this wasn't the first time it used this strategy -- it was used to share public information like street closures and dispel rumors during the 2018 Super Bowl in Minneapolis.

Despite the abandonment of the social media partnership strategy, Minneapolis plans to stay focused on a separate $1.1 million proposal approved by the Minneapolis City Council Friday. The proposal is primarily for an effort by the Minneapolis Health Department's Office of Violence Prevention to fund a network of community-based groups that, according to the city website, "can be activated during periods of heightened tension" both during the trials and for the rest of 2021.

Minneapolis Health Commissioner Gretchen Musicant said the city will request applications for the funding. Several organizations will be selected to enter into contracts with the city for up to $175,000 each. She said the total cost of these contacts will not exceed $1.05 million. The groups may have different focuses, but she emphasized that none will be be expected to provide any law enforcement duties.

You can watch Monday's full 2.5-hour briefing, which includes other information about the city's trial preparations and the Q&A session with Minneapolis City Council members, below.