Security is on the minds of city officials as they prepare for the high-profile trial of former police officer Derek Chauvin, which is less than three weeks away. 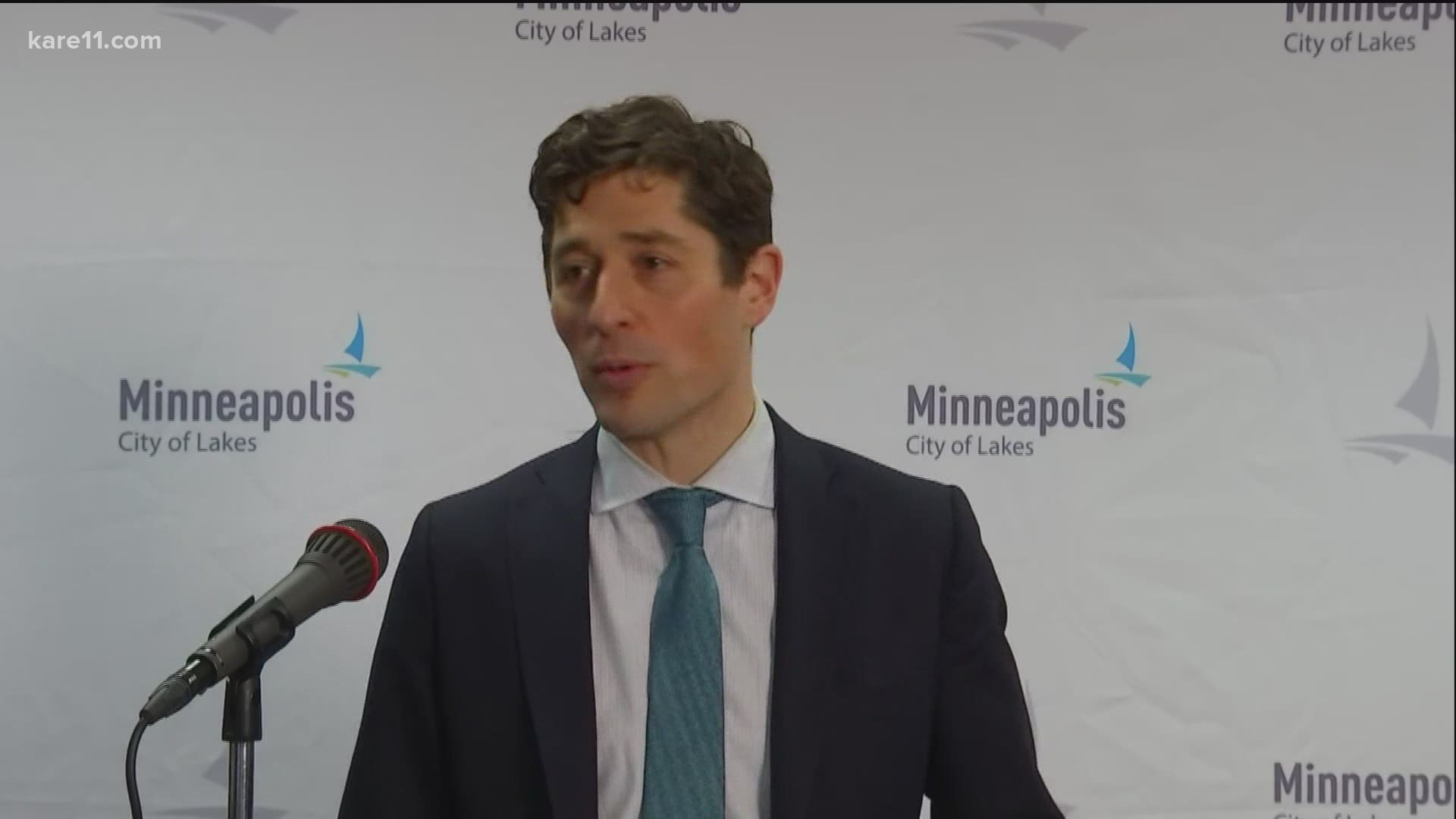 The Minneapolis Police Department introduced "Operation Safety Net" in a 3 p.m. press conference. According to an MPD news release, the operation will "(bring) together local and state law enforcement agencies under a unified command to respond to any civil unrest interrupting peaceful protests during the trial of former Minneapolis Police officer Derek Chauvin."

One of the law enforcement leaders at the press conference, Minnesota State Patrol Chief Col. Matt Langer, said the "vast majority" of protests in the state are lawful. He emphasized that some places, such as freeways, are not legal protest locations.

"There are many places to exercise your First Amendment rights," Langer said. "The freeway is not one of those places."

Another official at the press conference, DPS Commissioner John Harrington, said investigators do not currently have knowledge of groups planning to cause disruption or damage during the trial.

Asked about the "unified command" aspect of the plan, Harrington said law enforcement leaders will still have jurisdiction over their respective areas, but that agencies will collaborate to make decisions.

Watch the full press conference below.

Critics say the city of Minneapolis was unprepared and slow to react to the unrest and vandalism that erupted in the wake of the death of George Floyd. Buildings burned, businesses were looted and millions of dollars in damages were recorded.

City leaders said they are doing their due diligence by stepping up security measures should things boil over again.

During a press briefing Wednesday morning, Mayor Jacob Frey assured residents, and those who work and do business downtown, that the city has security plans and preparations well underway. The goal is to properly allow activists and demonstrators to exercise their First Amendment rights, while maintaining safety and order.

"As we've seen in so many other cities as we head into trials involving Black men that have been killed by police officers, there is great frustration, there is anxiety and there is trauma," Frey said. "Safety is a top priority through this very difficult time in our city. We need to make sure that our communities, our businesses, families throughout the city are safe, and FEEL safe, regardless of where they live and regardless of where they work."

Among things the city is doing:

The mayor did ask for patience from those who spend time downtown, saying there will be disruption to traffic, both vehicle and mass transit. Jury selection in the Chauvin trial begins on Monday, March 8.

"We believe that it is on us to honor the magnitude of this moment," Frey said of the trial that will find Chauvin guilty or innocent in Floyd's death, "and ensure that our families in this city feel safe."

The matter of who will foot the bill for security measures surrounding the Chauvin trial has been a matter of great debate. On Monday afternoon, Senate Republicans passed a measure that would force the city of Minneapolis to pay for the costs of bringing in other police agencies to help with crowd control and other efforts related to the trial or the response to a verdict.

The bill, authored by Sen. Bill Weber of Luverne, would deduct money from the Local Government Aid payments Minneapolis would normally receive, in order to pay for any mutual aid bills the city doesn't pay on schedule.

Supporters cited the failure of Minneapolis city officials to pay departments that provided mutual aid during the unrest that followed Floyd's death, bills that are still outstanding.

That passage derailed a planned House vote on legislation to create a special $35 million account, known as the SAFE Fund, that could be accessed by cities to deal with significant events.

“There are some public safety events for which you cannot plan, and there are some for which you can," he said in a release sent to news organizations Feb. 5. "The upcoming trials of the former officers involved in the death of George Floyd have raised the potential of civil unrest in Minneapolis, Saint Paul, and nearby communities. At the request of the City of Minneapolis and the City of Saint Paul, I have authorized the Minnesota National Guard to assist local law enforcement agencies during the upcoming trials.”