City leaders have hosted several meetings with neighborhoods leading up to the trial and say the last thing they want to see is residents overrun with fear. 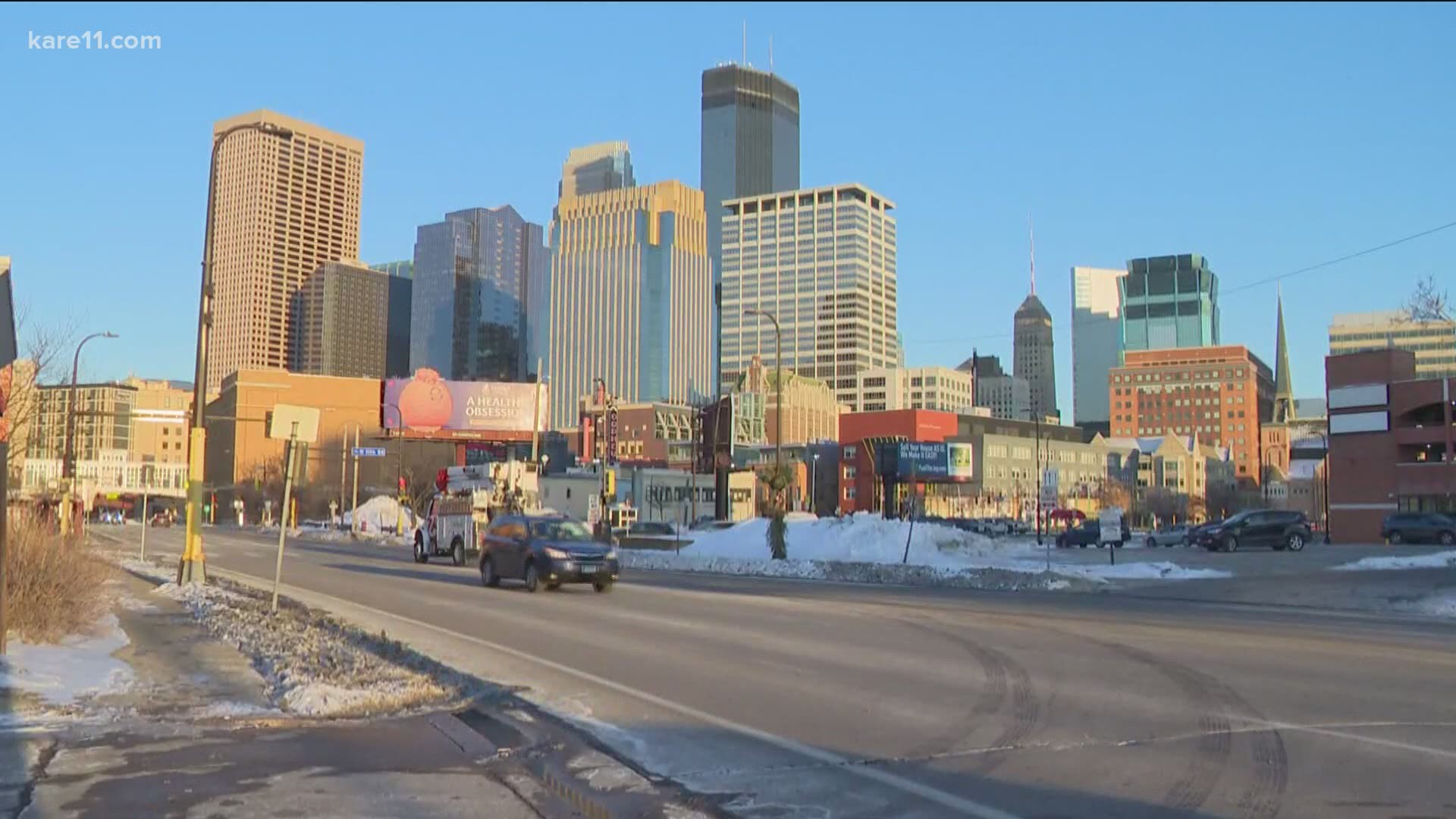 MINNEAPOLIS — As barbed wire fencing lines the perimeter of the Government Center in downtown Minneapolis, creating a barrier ahead of the Derek Chauvin trial, it's also creating concerns from those who call downtown home.

"They're wondering, should we be blocking off our own buildings," said Councilman Steve Fletcher of Ward 3.

City leaders have hosted several meetings with different neighborhoods leading up to the trial and say the last thing they want to see is residents overrun with fear of what could happen.

"We really didn't have a lot of residential damage even in the last situation," said Pam McCrea, chair of the Downtown Minneapolis Neighborhood Association.

"The thing I've been urging everybody to do is to reach out to each other and form communities," he said. "To go about their business, to not hide in their apartments, to be out in the community, to be eyes and ears for the community."

It's a call to action that some downtown residents are already heeding with plans in place to respond.

"I think we're in good standing now so I'm not too worried about it," said Danny McCloud, who also lives downtown - finding safety among community at a time when many are still just trying to survive.

"I think neighbors have become stronger in light of what's happened in the last year," said McCrea.

As the eyes of the world turn to Minneapolis once again.

This time around, leaders hope we're seen as a city on the cusp of change.

"[And] how we're evolving as a city and how we are dealing with racial issues and institutionalized racism," said McCrea.