The decision was unanimous, but certainly not rash. 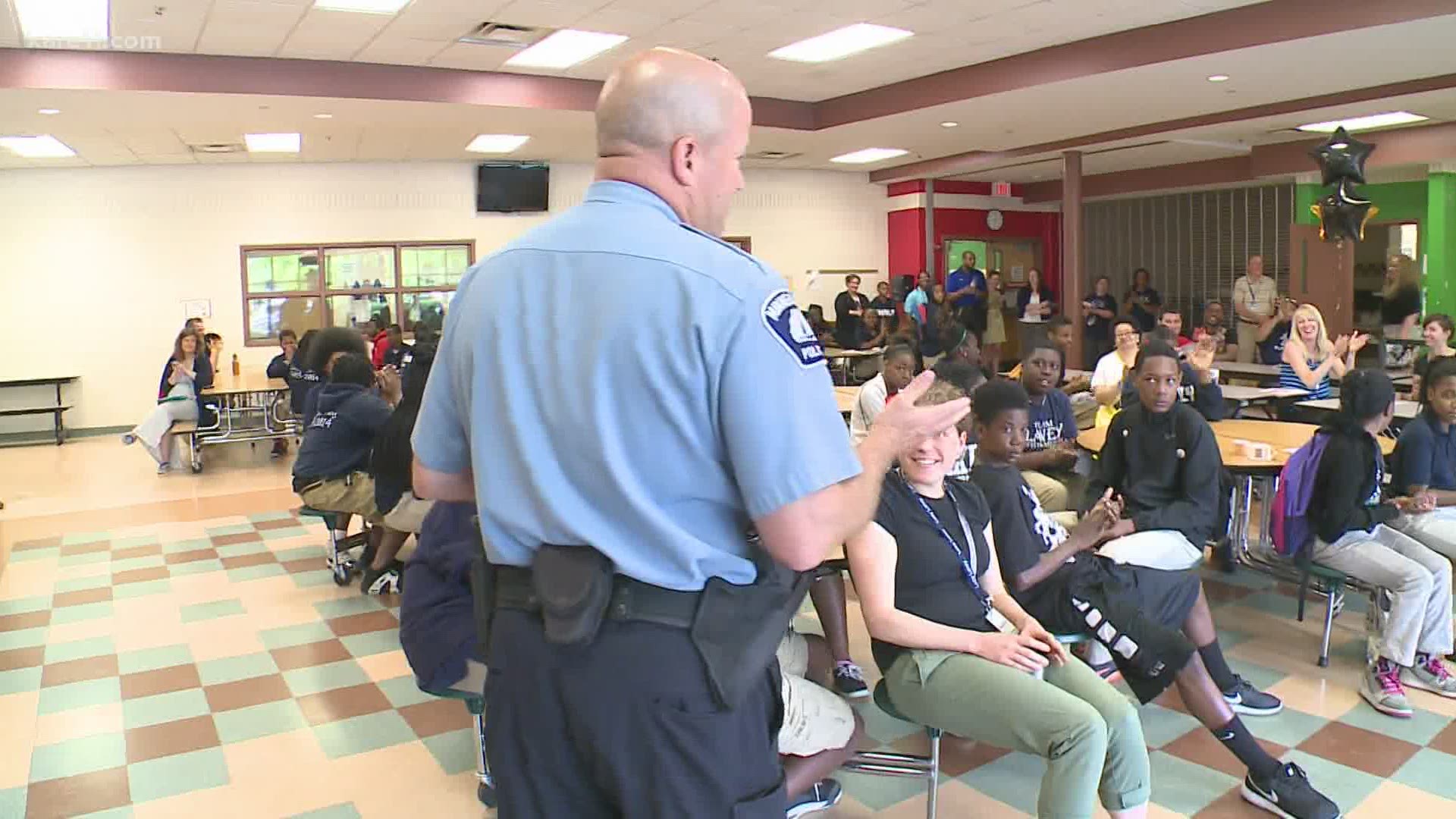 MINNEAPOLIS — You can add the Minneapolis School District to the growing list of organizations severing ties with the Minneapolis Police Department. The decision was unanimous, 9-0, but it most certainly was not a rash one.

Ellison says while they did call a special meeting to address the contract, they've heard from students for years about this. This time, after the death of George Floyd, they listened.

“I do this work for students, and they are leading us right now, and I think it's important that we say, 'we see you, we hear you, you matter, you do matter,'” she says.

The decision comes one week after the University of Minnesota announced it was cutting ties with Minneapolis Police. But unlike the U, Minneapolis schools don't have their own police force, which means they need to come up with a new plan for safety.

“We're not just removing school resource officers. There will be a plan on how to address a fight breaking out, an outsider coming in looking for someone to fight, a weapon being brought to school, all things that are against the law, that our teachers are not equipped to handle, that we would need someone there to respond to before an 911 officer could arrive,” says Ellison.

“We understand that a budget is a moral document you spend money on things you value and we were not seeing the police department value the same things that we found important like equity, like sanctity of life,” she said.

The board has charged with Superintendent Ed Graff with coming up with a safety plan. He is expected to present that to them at their August 18th board meeting.