The Hennepin County Medical Examiner has ruled the death of Oscar Stewart Jr., 30, a homicide 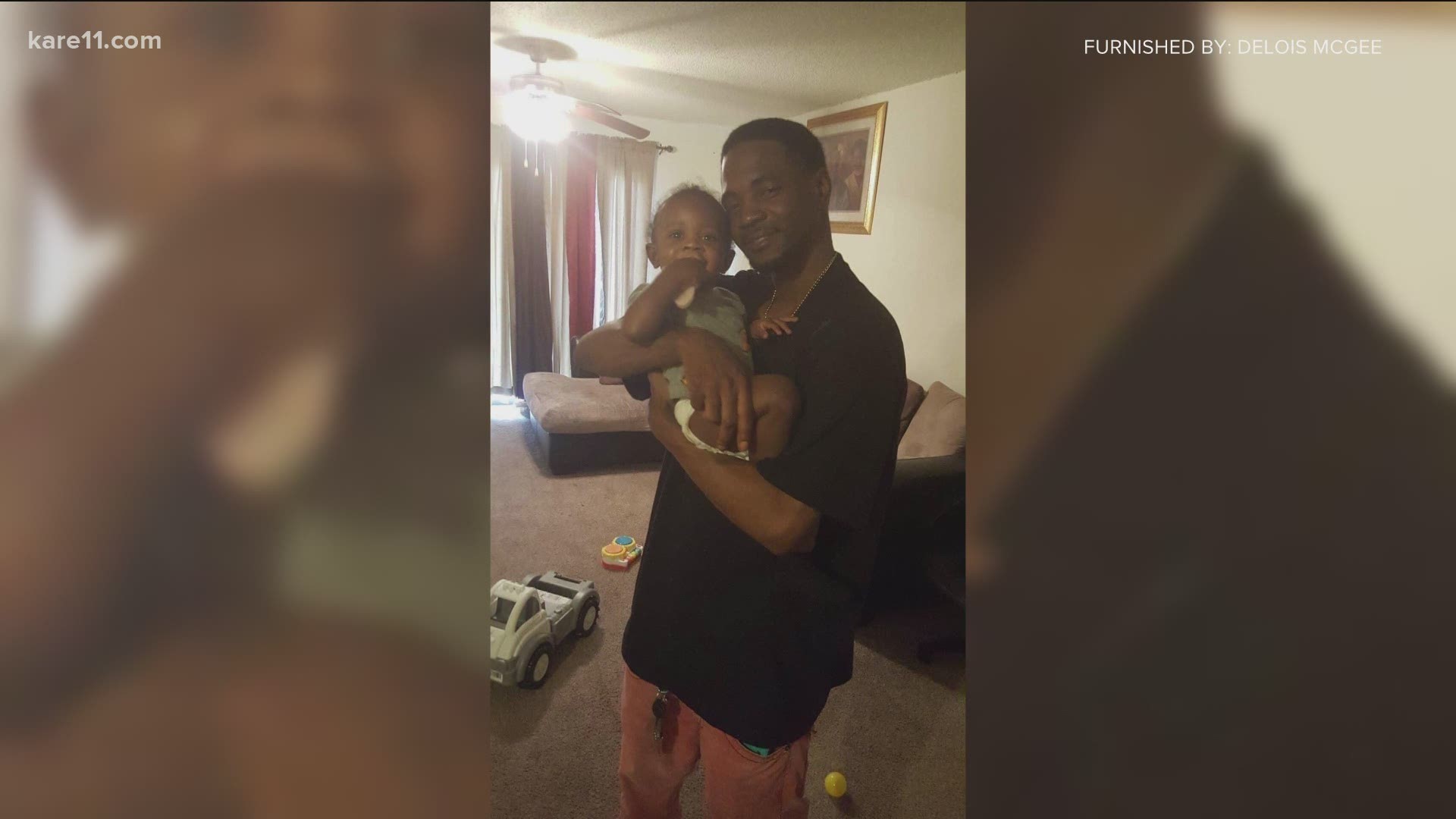 MINNEAPOLIS — Oscar Stewart Jr., 30, was a father of five who moved to the Twin Cities from Mississippi in 2013 to join his sister and mother.

"We made a move just for something different," said his sister Delois McGee.

In late May, as parts of Minneapolis descended into riots after the death of George Floyd, Delois and her mother Janie McGee couldn't reach Oscar. Then, that Monday, he didn't show up for work.

They found his car near the spot of the burned-down maXit Pawn on Lake Street. Authorities had already searched the rubble, but Oscar's family asked a Burnsville detective to help them get police to look again.

"We just kept telling him look into this place. This is where we feel that he is," Delois said. "I don't know what it is or was, it was just something telling us this is where, he's in there."

On July 20, authorities found burned remains in the rubble. By the end of the month, the family learned DNA confirmed it was Oscar.

But it took another 3 months - until this week - for the medical examiner to rule his death a homicide from the smoke and arson fire.

In June, 25-year-old Montez Lee was charged with arson. Oscar's mother wants him now charged with murder - while Oscar's sister has mixed feelings.

"It's a lose on both ends," Delois said.

"He should be charged, because he took it to a whole different level," Janie said.

The family can now have a funeral for Oscar after his remains were finally released. And they say they'll never forget his smile.

Lee has not been charged with murder. Investigators are still discussing whether to to submit the case for possible charges on the state or federal side of criminal prosecution.

The family of Oscar Stewart Jr. has set up a Gofundme page: