Police shooting in Kenosha ignites calls for change in WI, similar to Minnesota 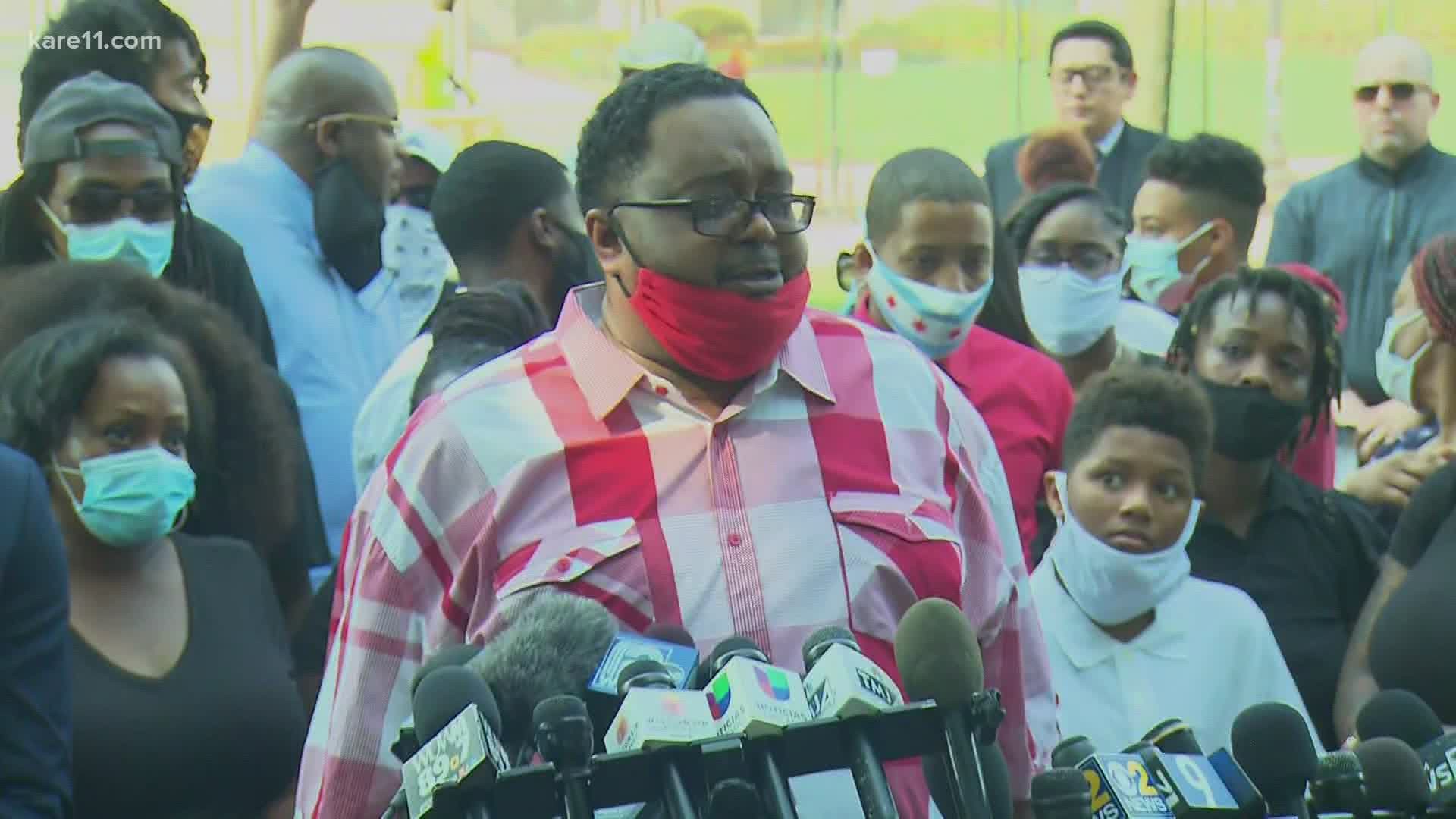 HUDSON, Wis. — The Kenosha Police shooting of Jacob Blake this weekend resonated deeply across the state of Wisconsin, reaching as far west as Hudson, a community of about 12,000 that counts within the Twin Cities metropolitan area.

Andrew Hassan, a Hudson resident who has been involved in social justice movements in Western Wisconsin this summer, said video of the incident left him “heartbroken” and that it further highlights glaring disparities in Wisconsin’s Black communities.

RELATED: 'I can't watch another video': Why the constant stream of Black people harmed or killed on video is creating its own trauma

“The first thing that came to mind is, that could have been my dad. That could have been me. I have little boys,” Hassan said. “It comes to a point in this country where you just have to ask yourself, without it being politically driven, when are we going to start believing in our eyes and our ears? We saw it happen with George Floyd.”

Just as Minnesota’s legislature passed the Police Accountability Act in response to Floyd’s killing, Gov. Tony Evers has decided to call for his own special session in Wisconsin on Aug. 31.

It would begin just nine days after Kenosha Police shot Blake in the back multiple times, leaving him partially paralyzed in the hospital. The Wisconsin Department of Justice is now investigating the incident, which occurred after officers responded to a reported domestic incident, according to the Kenosha Police Department. Blake’s family has said his three children witnessed the shooting from the car and that Blake had previously intervened to break up a fight before officers arrived.

Evers, a Democrat, wants the GOP-controlled state legislature to revisit a series of nine policing bills that would establish statewide use of force standards, increase de-escalation training requirements, and ban no-knock warrants and chokeholds, among other measures. The governor was not able to advance these ideas over the summer, due to resistance from Republican opponents, but he wants to try again after the latest police shooting in Kenosha.

“I am urging the Legislature to rise to this occasion and give this special session the urgent and productive effort this moment demands,” Evers said, “and that the people of Wisconsin deserve.”

The Republican Assembly speaker, Robin Vos, criticized the governor’s call for a special session and said it undercut his own announcement about a task force on racial disparities and policing. Accusing the governor of “dictating liberal policies that will only deepen divisions in our state,” Vos said he prefers the task force approach before voting on any legislation. The speaker contacted members of the Assembly on Tuesday to gauge their interest in participating.

Today, I contacted my Assembly colleagues to learn who would like to participate in the new Speaker's Task Force that I announced yesterday in light of the events in Kenosha. This is an opportunity to bring people together to find bipartisan solutions.

Shannon Zimmerman, a Republican who represents Western Wisconsin in the 30th Assembly District, expressed support for the task force in an interview with KARE 11 on Tuesday afternoon.

“With a subject that is so energized, so emotional, and has the ability to affect so many people, we have to do this right rather than fast,” Zimmerman said. “To me, that is the way the best legislation is made – when all the right parties are at the table and have the time to discuss and debate the topic at hand.”

But Zimmerman’s opponent in the November election, Democrat Sarah Yacoub, sided with the governor in a separate interview.

She urged sitting legislators in Madison to pass the nine policing bills during the special session.

Although the governor’s executive order mandates the special session to begin Aug. 31 at noon, he cannot compel lawmakers to take any action. Republicans control both chambers of the legislature in Madison and could shut down the special session upon arrival, if desired.

Back in Hudson, Andrew Hassan asked lawmakers to find common ground and put aside political differences – not only in Madison, but in local communities as well.

“What I love most about Hudson, is that this is a community, a place where people do come together,” Hassan said, “and we are starting to have some very difficult conversations.”