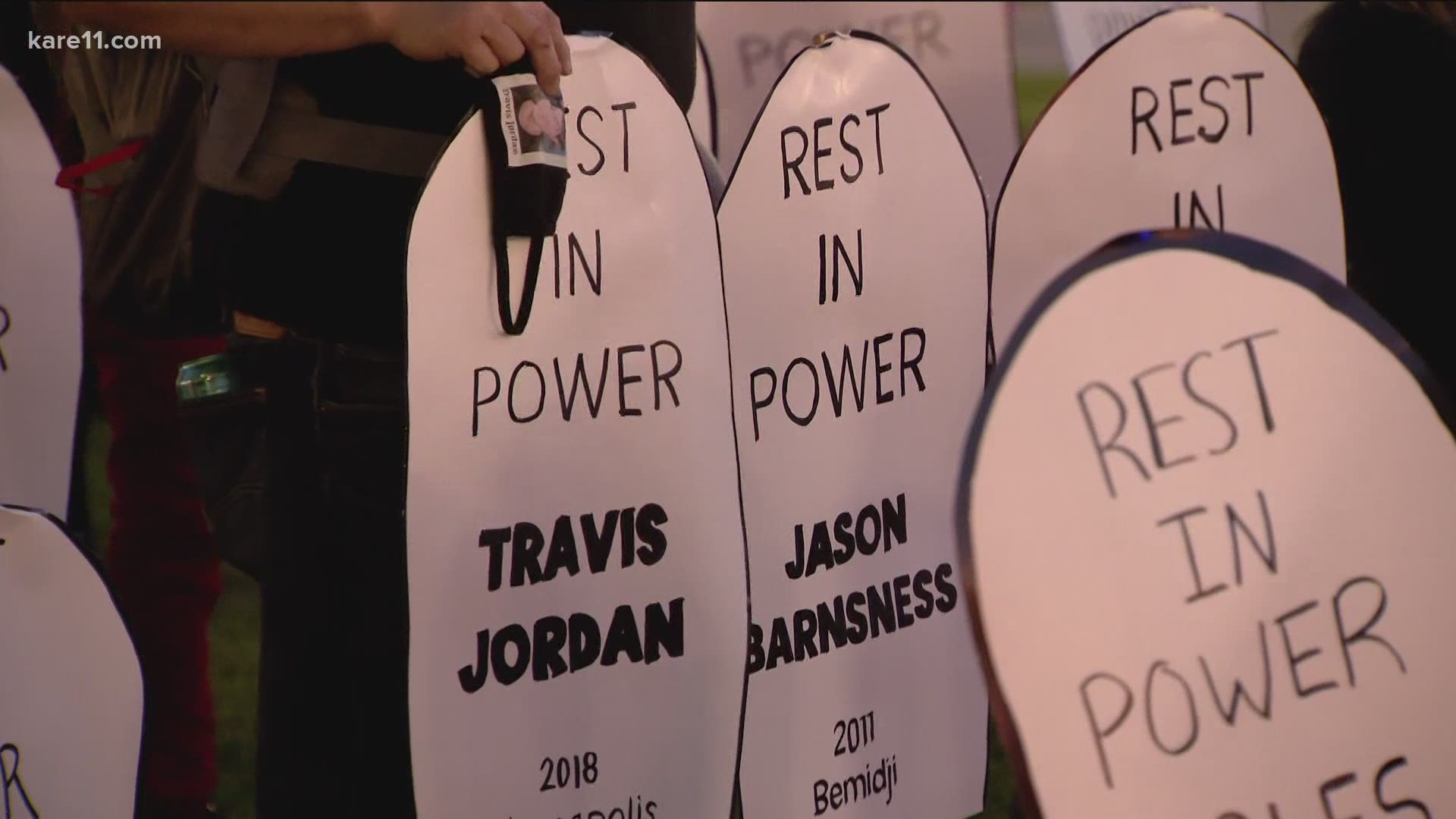 A rally also happened in St. Paul just outside the State Capitol.

This was about 6:30 p.m. Protesters holding signs, marching down University toward Downtown #StPaul @kare11 pic.twitter.com/60ZkFX5QpT

Hundreds also gathered at the George Floyd Memorial on Wednesday night and marched through the streets of south Minneapolis. According to Minneapolis police, 51 people were arrested during Wednesday night's demonstration -- 49 misdemeanors, one for a felony warrant, one for probable cause fourth-degree assault. 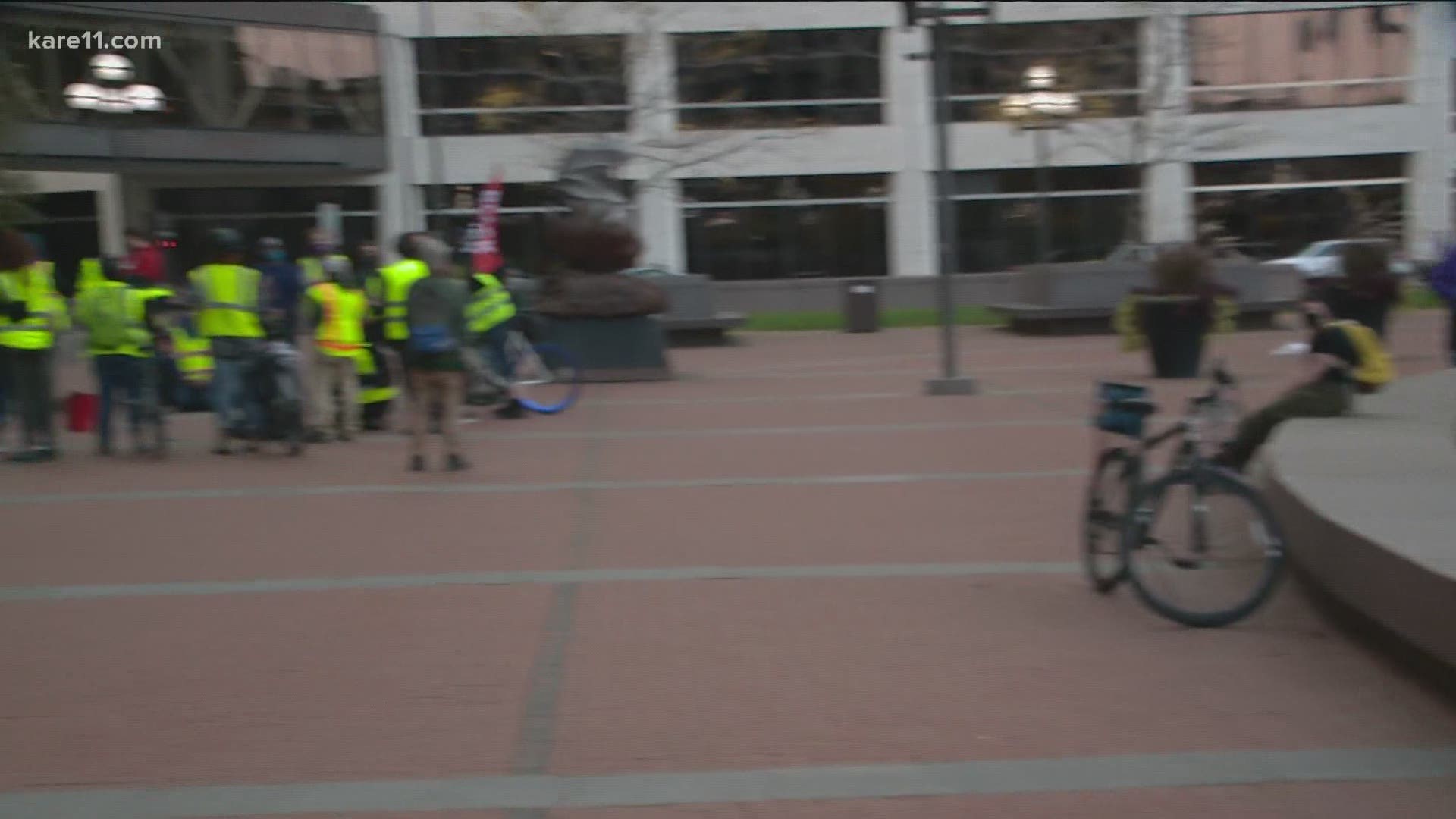