Rev. Al Sharpton said the march will be held on the 57th anniversary of the historic March on Washington and Martin Luther King's 'I have a Dream' speech. 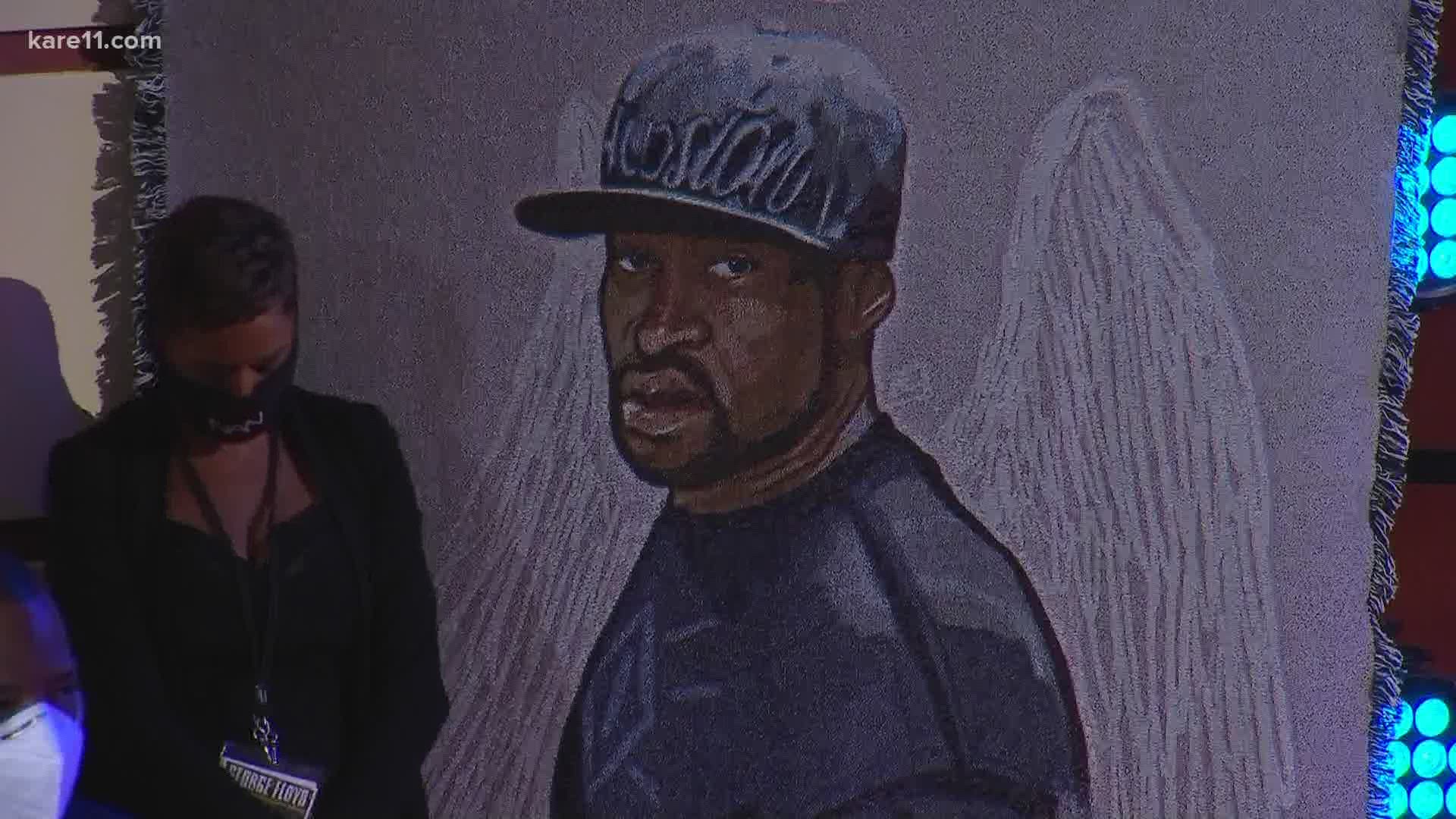 MINNEAPOLIS — Rev. Al Sharpton announced Thursday plans for an Aug. 28 march in Washington, D.C., on the 57th anniversary of the historic March on Washington.

"We are going back to Washington," Sharpton declared while delivering the eulogy at a memorial service in Minnesota for George Floyd, a black man who died after a white Minneapolis police officer pressed his knee into Floyd's neck for several minutes.

"We going back to Washington, Martin," Sharpton added, referencing Martin Luther King III, who was at Thursday's service. The 1963 event was led by his father, Martin Luther King Jr., and was where the late civil rights icon delivered his "I Have a Dream" speech.

"That's where your shadows stood in the shadows of the Lincoln Memorial and said 'I have a Dream,'" Sharpton described. "Well, we going back this August 28th to restore and recommit that dream, to stand up because just like at one era we had to fight slavery, another era we had to fight Jim Crow, another era we dealt with voting rights, this is the era to deal with policing and criminal justice."

Sharpton said the march will be led by the Floyd family and the family of Eric Garner, who died in police custody in New York City in 2014, along with those families who "have suffered this" and know the pain and what it's like to be neglected.

RELATED: 'My Mother's Words': A black teenager has something to say about racism in America

George Floyd's death caught the world's attention when a bystander video showed him pleading for help, repeating the words "I can't breathe," until he went limp. Prosecutors later said former Minneapolis police officer Derek Chauvin's knee was on his neck for 8 minutes and 46 seconds.

Credit: Ben Garvin, KARE 11
Mourners at the George Floyd memorial at 38th and Chicago in Minneapolis, on 6/4/2020.

During Thursday's service, Sharpton exhorted Floyd’s family, civil rights leaders, politicians, athletes and celebrities at the service Thursday to stand for 8 minutes and 46 seconds as a commitment to justice in Floyd’s name.

“We need to go back to Washington and stand up — black, white, Latino, Arab in the shadows of Lincoln and tell them ‘This is the time to stop this,’” Sharpton said. 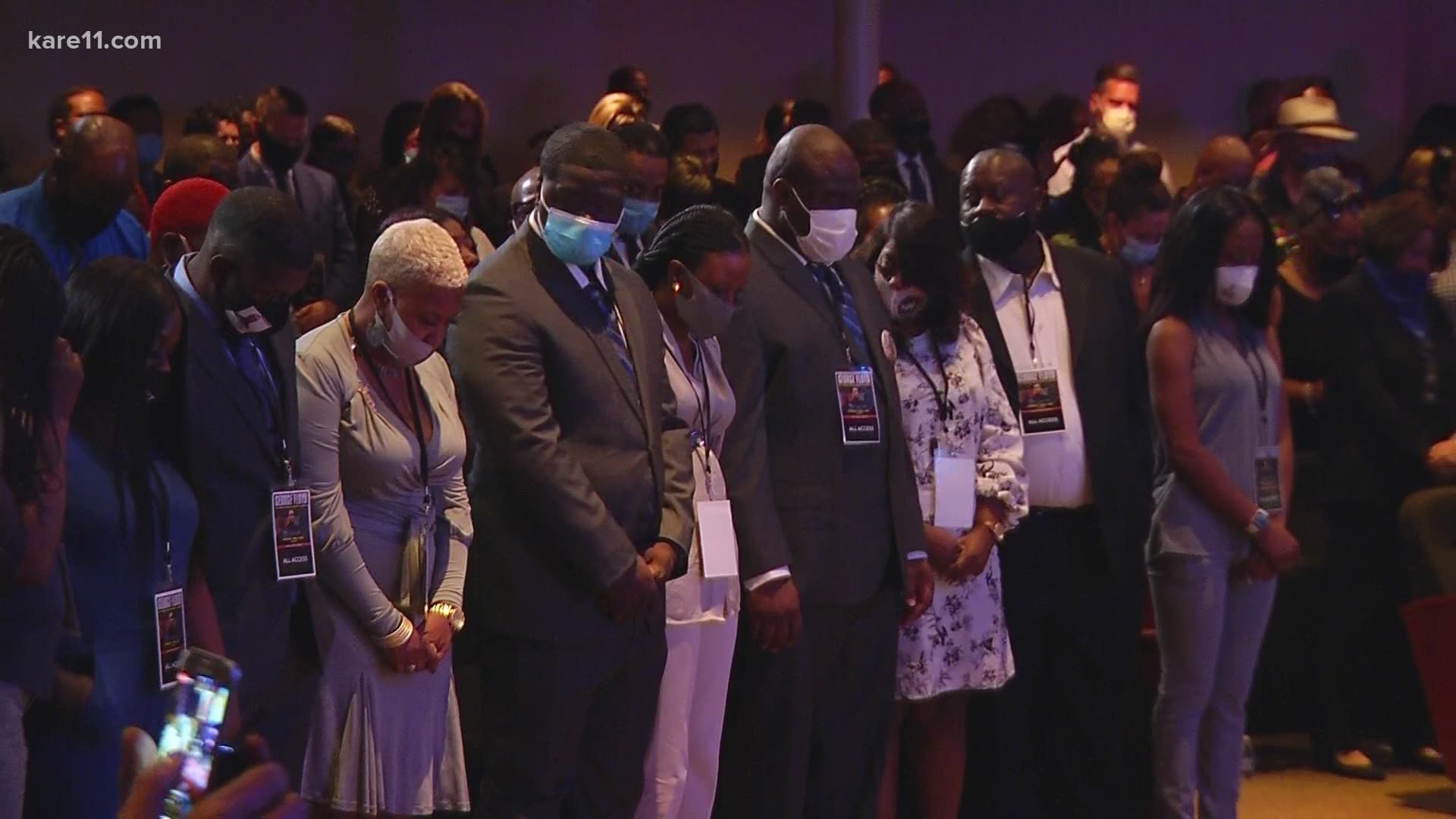