George Floyd was killed on May 25 at 38th Street and Chicago Avenue in Minneapolis while in custody of four former police officers. 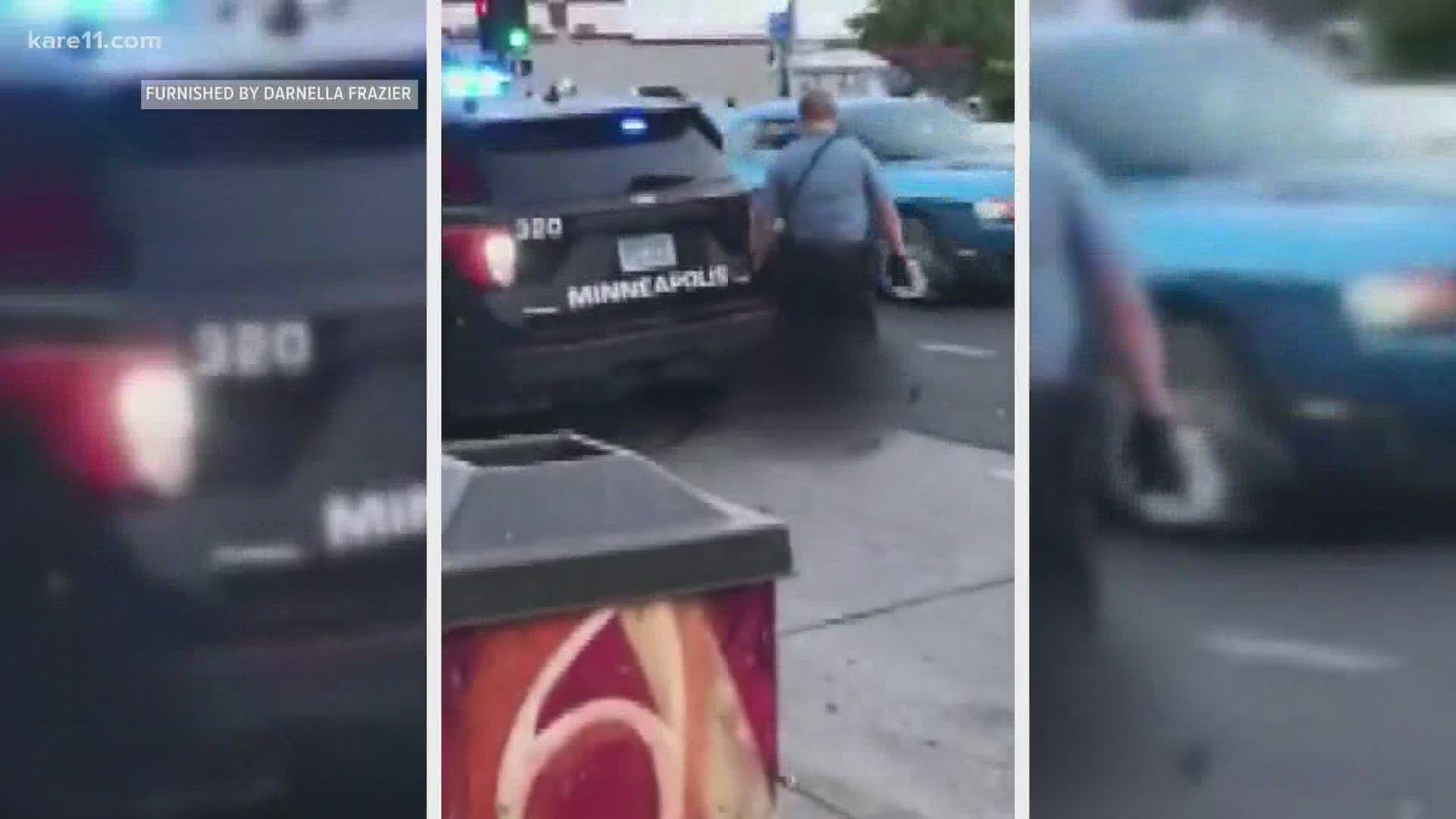 MINNEAPOLIS — The State of Minnesota filed a motion Wednesday to combine all four cases in the police killing of George Floyd into one trial, instead of four separate trials.

Floyd died in Minneapolis police custody on Memorial Day 2020, after bystander video showed former officer Derek Chauvin's knee on his neck for over nine minutes as Floyd was heard saying "I can't breathe."

The four officers were terminated and were charged in his death.