Having hard conversations after the killing of George Floyd? Here are tips to make them effective.

Here are research-based ways you can have more meaningful conversations about difficult topics. 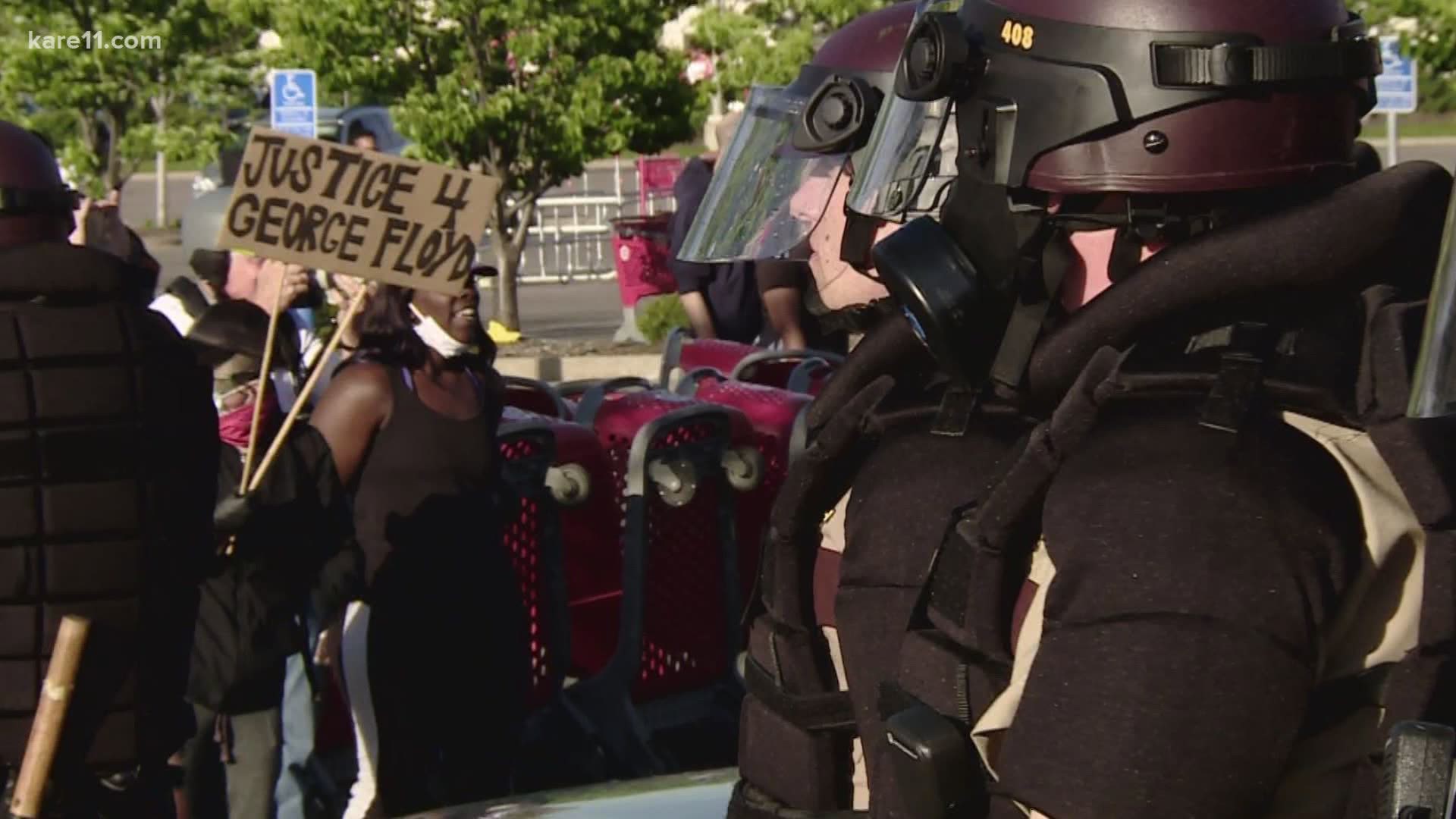 MINNEAPOLIS — Are you having hard conversations with family or friends right now after the killing of George Floyd? You're not the only one. There are strong opinions out there about police brutality and black lives. But there are research-based ways you can have more meaningful conversations.

William Doherty with the University of Minnesota's Department of Family and Social Sciences says step one starts even before the conversation.

It's worth repeating. Don't go into it planning to change someone's mind.

So now you're chatting. What's next? Doherty said there are two things to keep in mind:

Find something you can affirm. In other words, common ground. Then use the word "and" to introduce your "I" statement.

"If you're of the opinion that there are big, long standing systemic problems with policing and race in America and the other person leads with 'I think most police are good people and there are some bad apples in there.'  You can say, 'Yeah I think there are lots of good police and this guy Chauvin doesn't represent everybody, and I think there are bigger issues than a bad apple,'" he said.

Notice Doherty didn't use the word "but." He said that's a no-no.

"We have too many 'buts' going on in the conversations," Doherty said. "So if I say I agree with you but, you don't think I agreed with you at all in the first part," he said.

What about a point you should just cut the conversation off? Doherty said when the other person is attacking your integrity. He offered an example of a script to use as aid: "I'm sorry you went there, and I'm not going to escalate this."

But let's hope it doesn't get to that point so you can end with a wrap-up statement.

"It's a big problem we all want the same thing even if means we have different means of getting there," Doherty said.

Doherty said if you left an argument that went badly, there is a more advanced level of self-analysis. He said you have to question yourself.

Did you communicate in a way the other person could feel heard? Did you handle your part of the conversation the best you can?

"Because at the end of the day the only person I can change is me," he said.

Doherty also helped with a group called Braver Angels, that works to unite blue and red Americans. He helped develop a structure and program for the gathering of republicans and democrats in 2016.