To try together, or separately, that is the question

One of the few unanswered questions for now is whether the four former Minneapolis Police Department officers will be tried together or as individuals. 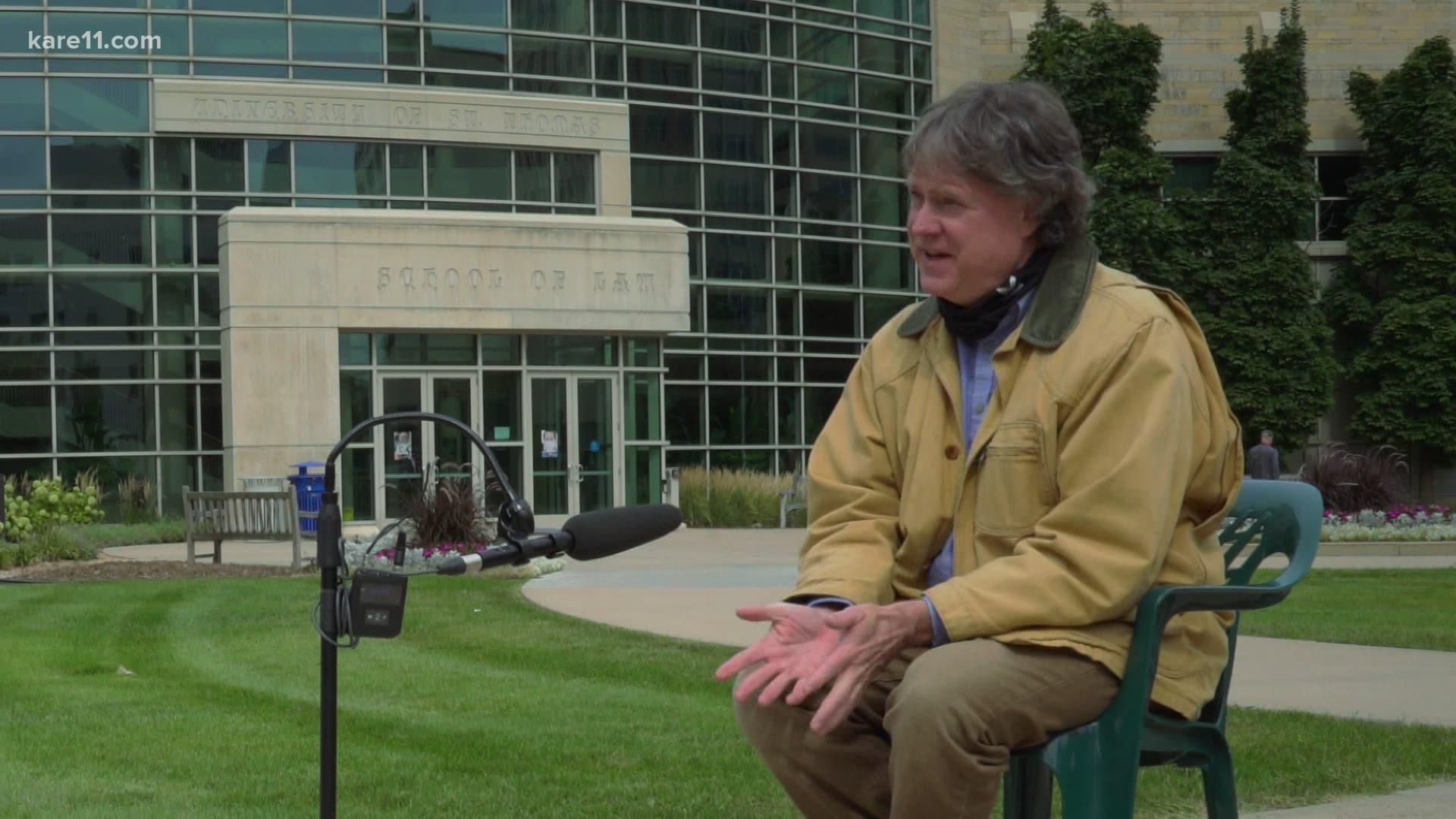 MINNEAPOLIS — It's been a contentious few weeks during which attorneys representing the four former Minneapolis Police Department officers signaled how they are going to argue for their client.

"If they're all tried together in a case like this, what you have is crossfire," University of St. Thomas law professor Mark Osler said.

"They're going to be blaming one another and it's easy to imagine that from a defense attorney's perspective - you don't want that," he said. "It's like being on a discussion panel where everyone is shooting at you versus giving you a lecture."

The opposite is true for the prosecution for several reasons:

"They of course don't mind the cross fire, but there's some principled reasons they want to keep it together," Osler said. "Some of which were cited in the hearing this morning. For example, we have witnesses here who are children."

Osler referred to the young woman who was behind the camera, capturing George Floyd's last moments under Chauvin's knee. She is a teenager.

"Having people who are juveniles or otherwise vulnerable testify multiple times adds to their trauma," Osler said. "And for that reason, it makes sense to have them tried together despite the risks of the crossfire happening."

Protecting the witnesses from trauma is something both sides would want, according to Osler.

"That's something that's going to appeal to the court because it's not self-interested in the way some of these other arguments are. Rather, it's in the interest of a 17-year-old with a cellphone with which she took the video."

And if the four were to be tried all together, it has an impact on the jury's decision as well, in not so obvious ways.

Osler says one verdict could be a factor in the others.

"Once jurors are in the room and they're debating, they'll try to come to some sort of compromise," he said. "Sometimes that will be letting off one of the defendants. That's the dynamic that can work in the defense's favor if they were to be tried together. The other dynamic that you have to keep in mind is placed into a decision that the judge has to make - is that it can be less work for the judge to try everybody together because you just have the one trial."

One trial would mean a shorter amount of time spent in the courts for everybody involved. Judge Peter Cahill has yet to make a decision on this matter. 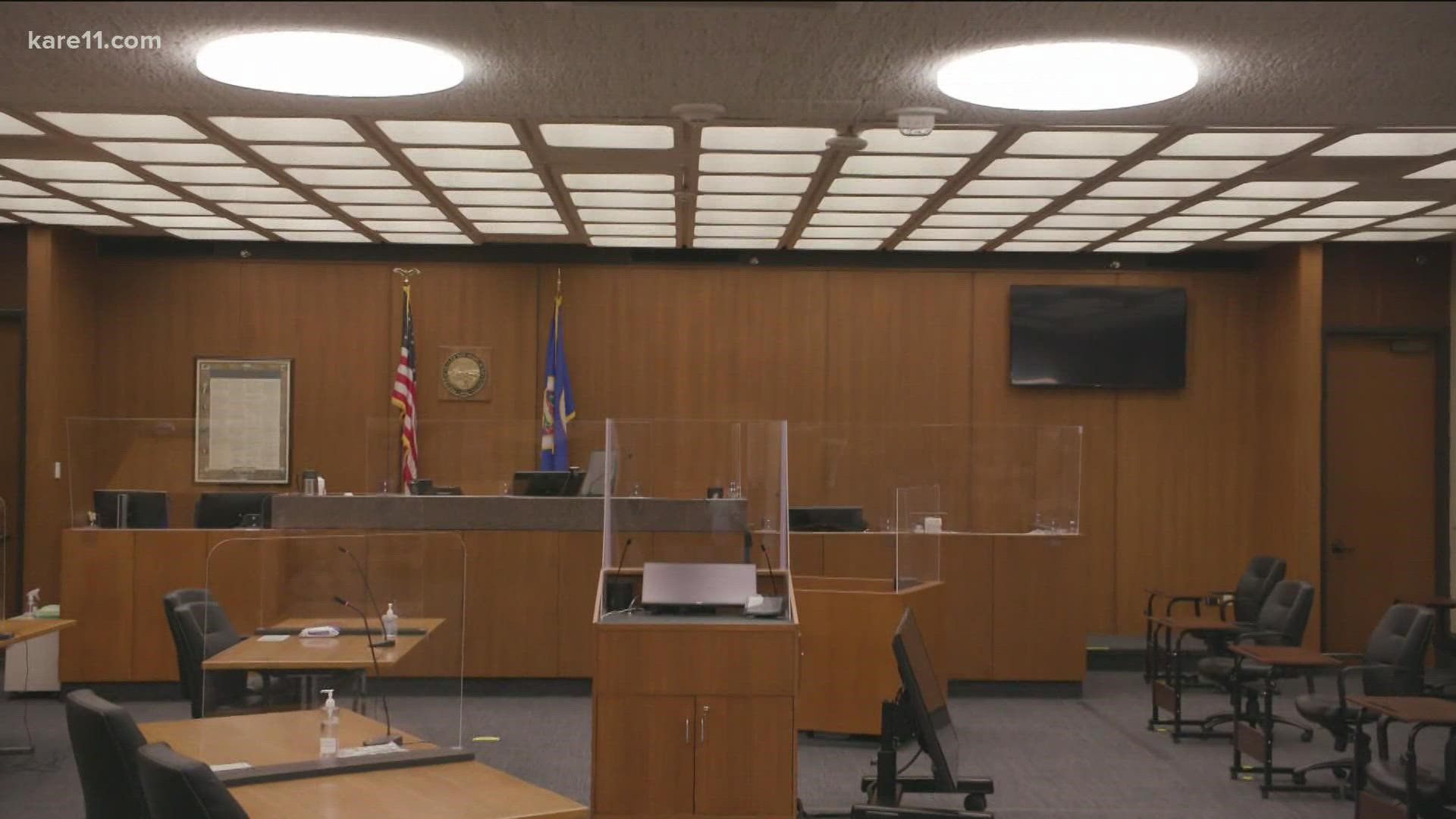