Valerie Castile has been advocating for change since her son Philando was killed by police in 2016. 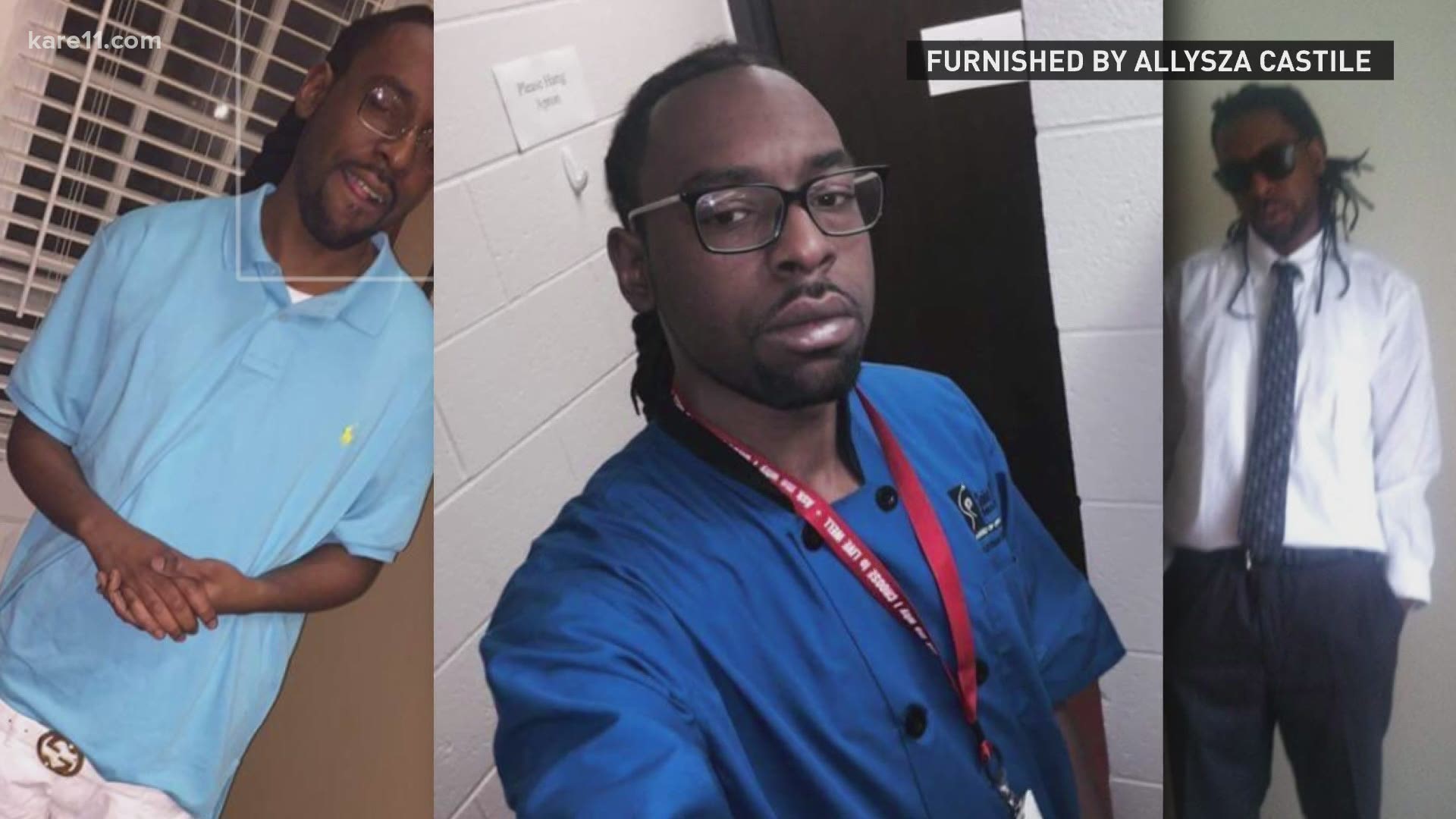 SAINT PAUL, Minn. — Today state safety officials and the mother of Philando Castile will make an announcement on updated language to the Minnesota Driver's Manual, four years after Castile's death.

Philando's mother, Valerie, has advocated for changes in the Driver's Manual since her son was fatally shot by an officer from the St. Anthony Police Department while in Falcon Heights during a traffic stop in 2016. He was legally carrying a licensed firearm when he was killed. She is expected to join the Department of Public Safety at a press conference announcing the changes Monday at 1:15 p.m.

Valerie Castile's recommendation was one of 28 announced by the working group on police-involved deadly force encounters chaired by Commissioner Harrington and Minnesota Attorney General Keith Ellison.

RELATED: Ellison: Prosecutors working 'as fast as they can' on potential officer charges in death of George Floyd